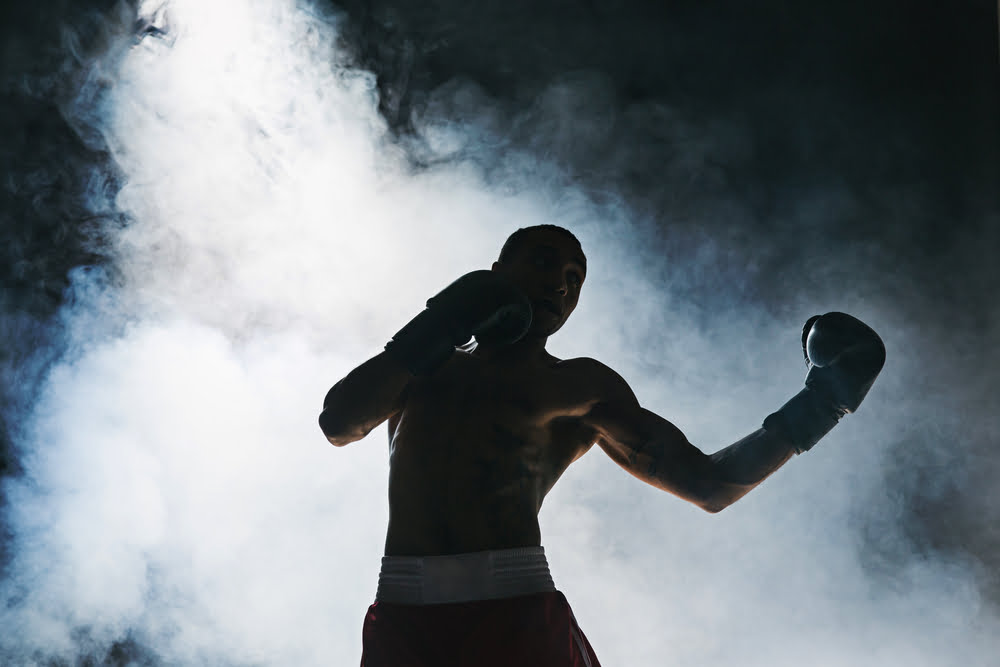 Is 70% the Limit for Bitcoin Dominance?

However, such a reading seems a little reductionist. For one, it doesn’t take into account the fact that most of the recent rise that has taken Bitcoin to its current dominance levels has been at the direct expense of the altcoin market.

The Only Upper Limit on Bitcoin Dominance is 100%

Posting to Twitter earlier today, Greenspan, a senior market analyst at eToro, suggested that Bitcoin’s current ~70% dominance level might be the highest it will ever again reach. The reasoning given was that prior to the 2017 altcoin boom, there wasn’t even a developed market for altcoins.

Bitcoin dominance is now comparable to where it was before there was even a developed market for altcoins.

Hard to see it getting much stronger from here. pic.twitter.com/pgfNWLQipr

However, altcoins weren’t invented in 2017. There was a thriving market for them, on an understandably less grandiose scale, during the bull market of 2013. The names might have been largely different and the sums of money smaller, but for those in the industry at that time, the hype was comparable.

Additionally, there are a myriad of different events, that are not all that out there, that could radically increase the share of the total market capitalisation Bitcoin currently occupies. If the most bullish projections for the launch of the Bakkt platform later this month are correct, an institutional buying frenzy in the billions could feasibly occur, taking the price of Bitcoin to the proverbial moon. Since Bakkt has not announced plans to support any other digital asset in the near future, such an increase in buying pressure would presumably only benefit the Bitcoin market.

Another event that could cause the Bitcoin price to rise in isolation from the rest of the altcoin market is the news that a major global economic force has been secretly adding Bitcoin to its reserves. Many proponents of the digital asset have previously stated that such a revelation would likely drive other nations to follow, driving prices upwards rapidly:

I don’t believe that there isn’t a government somewhere accumulating Bitcoin.

Bitcoin doesn’t even have to rise suddenly to take its share of the market capitalisation over 70 percent. There has already been evidence of an exodus out of altcoins into Bitcoin. This could quite feasibly continue, even without some event that takes one or more major altcoins down – for example, some vulnerability in Ethereum’s code or all cryptocurrencies associated with smart contract platforms being deemed securities by important international regulators. The only lower limit on how disenchanted investors can become with an asset or group of them is when absolutely nobody wants to hold them whatsoever.

Tags: bitcoin dominancecryptocurrencymarket share
Tweet123Share196ShareSend
BitStarz Player Lands $2,459,124 Record Win! Could you be next big winner? Win up to $1,000,000 in One Spin at CryptoSlots