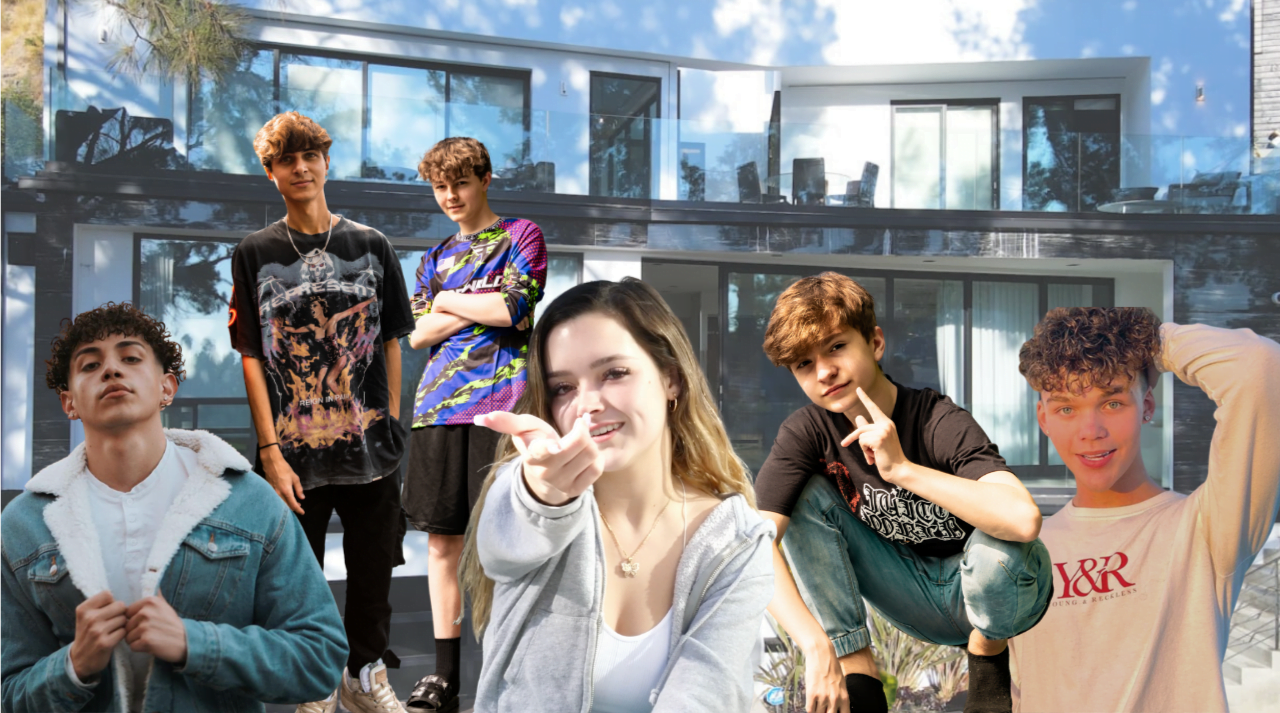 The next generation of influencers have arrived at the crypto scene and they are on a mission to oust outdated social media monetization practices and champion crypto-based content revenue models that empower autonomy, authenticity and consumer mass adoption.

Worth $6 billion in 2020 and set to rise to $24.1 billion by 2025, influencer marketing is a scaling industry. Influencers are typically known for making money through sponsored posts and paid brand promotions on social media, but such methods have led to friction between influencers and their audiences. These brand deals usually happen ​off-platform through agencies and​ the reliance on advertisers to monetize has bound influencers into contracts and campaigns that stifle creativity. This has tarnished the industry with trust issues: only 10 percent of young consumers have a lot of trust in such promotions and 88 percent believe influencer authenticity should be more important than anything else.

At the same time, social networks have been fueling ads to monetize their platforms, in turn jeopardizing their user experience. Frustrated users are bombarded with sponsored posts from influencers and on top of that, with invasive ads. However, with ad blockers, banner blindness, and an innate sense of when to click the “skip ad” button, audiences have found new ways to circumvent, ignore and spot obvious selling techniques.

Consumer demand for more transparency and trust is nudging a growing subset of influencers to subsequently seek out alternative technologies and content monetization methods. Consumer-facing apps are harnessing blockchain technologies to meet this demand with crypto-based content monetization models. At the intersection of these two trends sits the WOM Protocol, which leverages blockchain technology to incentivize and reward an entire ecosystem of creators, authenticators, publishers, and advertisers through its native WOM (which stands for word of mouth) Token.

The WOM Protocol aims to bring blockchain to mainstream adoption and the WOM network is designed to grow through economic incentive systems that distribute rewards to everyone who positively participates in the network. Its strategic first partnership with video-based social commerce app, YEAY, enables users with absolutely no prior experience in blockchain technologies or cryptocurrencies to set up wallets, stake tokens and start earning crypto-based rewards for authentic content creation. Users can exchange their WOM Tokens for gift cards from major brands such as Adidas, Spotify, Playstation and many more (2,500+ brands across 150 countries). In December 2020 alone, some 153k reward transactions were executed.

This lowered barrier to blockchain entry is encouraging lifestyle influencers to migrate to the YEAY platform. Currently, more than 45 influencers, with a combined reach of more than 47+ million, are monetizing their product recommendations on the YEAY app, receiving WOM Token rewards for recommending the products they love. The highest earner so far received a payout of more than $2,000 in WOM Tokens — despite earning nothing from the same activities on TikTok.

The crypto scene is, of course, no stranger to influencers. There are many revered names leading the crypto and blockchain conversations on Twitter, with significant followings and a celebrity-status within the community. Even the most notorious of crypto influencers, however, whose reach typically extends into the hundreds of thousands, or at the upper end a million, would be considered a micro-influencer in the lifestyle scene, where followings typically reach into the millions. This makes lifestyle influencers the more powerful accelerators of blockchain adoption precisely because they can reach further into consumer markets far beyond blockchain and bring their young audiences over with them.

Aligning interests between creators, advertisers and platforms is actually possible, as enabled by the YEAY app and underlying WOM Protocol. On YEAY, creators are not paid to promote brands per se. Instead, they choose to recommend the brands and products they truly love and get rewarded specifically for those recommendations. 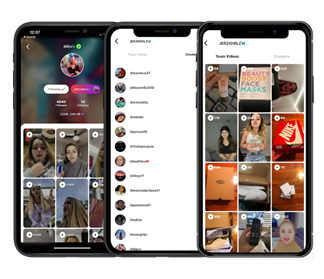 The more the YEAY app fills with quality product recommendation content, the more it boosts the supply side of the WOM marketplace. This in turn fuels organic market demand from brands, who can purchase WOM Tokens to gain access to authenticated recommendations for marketing and sales initiatives. Tools such as the WOM Campaign Manager enable such brands to launch campaigns to promote and boost the visibility of authentic content with the explicit consent of the creator. Meanwhile, plugins that can be placed directly on partner websites give brands and ecommerce platforms the ability to capture and feature this organic word-of-mouth content directly on their product pages.

At the same time, platforms have the opportunity to monetize their interface by using word-of-mouth content instead of invasive ads, which are more trusted than any other form of advertising.

On YEAY, users get rewarded with WOM Tokens depending on the content engagement and a peer rating their content receives. This peer rating process — where members of the community stake WOM Tokens to rate content for its authenticity — means that fake or insincere content is naturally filtered out of the marketplace. For influencers looking for an alternative means of monetizing their content without compromising trust, this model provides an opportunity to rebuild more organic mutual relationships with their communities.

Mutuality is a fundamental pillar of the WOM economy, which has been built to encourage value-sharing as a key driver of network growth. This can be seen through features such as the Team Feature, which gives select creators the power to onboard friends and followers onto their team — and increase everyone’s WOM Token earning potential. 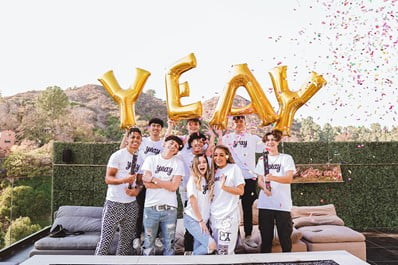 Lifestyle influencers with no background in blockchain are turning to cryptocurrency monetization methods that have simplified the process of earning and spending crypto. These apps enable them to be rewarded for their “mindshare,” while staying true to themselves and their communities. Fairer distribution and mutual reciprocity are important ideals for this new class of social media monetizers — and their migration to consumer-friendly blockchain apps, bringing along their communities — may represent the tipping point to blockchain mass adoption.

About the Author: Anurag Gautam is an avid reader and Crypto Trader with a passion for creative writing for the past many years. By writing, he intends to help people flourish synchronously with pieces of his knowledge. His niche mainly includes blockchain, startups and business &technology. He has been working with startups, leaders, entrepreneurs and innovators.