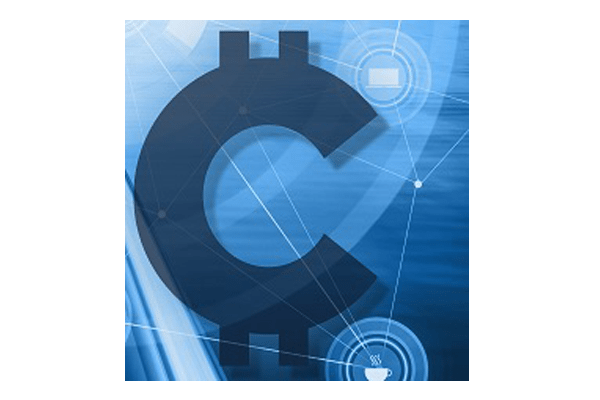 ContractNet has a unique model to integrate blockchain, smart contracts and oracles with IoT. It aims to be the global exchange for IoT data.

ContractNet is announcing the successful start to its ICO campaign. Launched just 2 days ago, it has already reached its soft cap of 250 BTC. This will be added to the funds raised in an earlier  private sale. Together, these will ensure the launch of the ContractNet project.

ContractNet is set to become the global exchange for IoT data. Its blockchain is purpose-built for the storage and sharing of IoT data. It will combine a number of decentralized and centralized technologies, and provide specialised tools for developers who want to operate in this arena.

The IoT world is incredibly diverse, and billions of devices are expected to be connected to the internet within the next few years. However, there are few standards for interoperability, security is problematic as IoT enlarges the cyber-attack surface, and  there are very few solutions to specific business problems.

Blockchain can fundamentally change the dynamics of IoT, through providing an immutable record of all sensors and devices, as well as  the ownership of data and the transactions in the saving and sharing of data. Smart contracts can automate actions and processes. But they, too, have their drawbacks. Not least are the problems of scalability and the inordinate expense that would be attached to storing huge amounts of time-driven data from sensors.

However, ContractNet has recognised these limitations, and has taken an innovative and pragmatic approach to dealing with them.

It has designed a hybrid system that combines the trust and immutability of blockchain with the practicality of an off-chain storage layer, managed through a “virtual chain” and specifically designed oracles. This solution is 2,000 – 8,000 times cheaper, and significantly more efficient, than trying to store data on the blockchain itself. It also allows for scalability, which is the current flaw in blockchain technology.

It has also introduced technology to avoid the pitfalls of coding errors in smart contracts, to protect them from malicious attacks and to deal with problems with confidentiality and integrity of data.

What seems to be clear is that, in order to drive adoption and build scale, partnerships will be essential. This can be between manufacturers of industrial devices and equipment, developers of applications, analytics leaders and storage providers. To meet this need,ContractNet will put together a ContractNet Partner Network to collaborate and develop smart contracts and oracles.Consortiums of manufacturers, developers and users bring with them trust already inherent in their off-line relationships. However, all sharing of IP and data will be strictly controlled through access control permissions committed to the blockchain.

Initial funding from the ICO and private sale will be used to develop proofs of concept, starting in the manufacturing arena, then moving to transportation and logistics and utilities as more funding becomes available.

The ContractNet approach includes repurposing, re-forking and modifying a number of existing technologies, and assembling them in a unique way. Because of this, it has an aggressive development roadmap, and believes it can bring the ContractNet platform to market within a year.

This is a start-up worth watching.