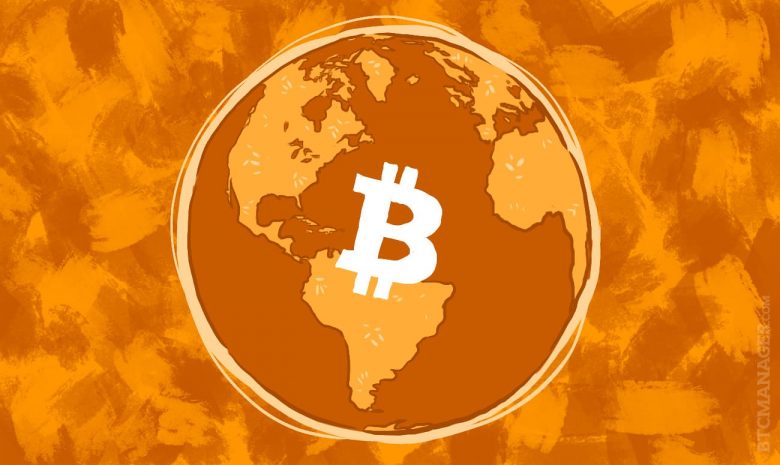 A few years ago, online gambling was verypopular. Today, however, users are steadily losing their confidence in games of chance, while still wanting to monetize their skills in the game format – without needing to rely on luck. Besides, many countries have implemented legal restrictions regardingonline casino websites, resulting in fair bans and other punitive measures due to the use of questionable software and the lack of obligatory licenses.

Today, gambling is being replaced with intellectual games, and we will tell you how and why users move away from this once popular niche into a new one, which is represented by the innovative PlayHallblockchain platform and hundreds of exciting skill-based online games.

First, we will investigate the reasons why the golden age of the gambling industry on the Internet is coming to an end. Online casinos continue to exist, along with the traditional gambling establishments offline, but their popularity is diminished compared toa few years ago.

The tendency to add intellectual components tothe usualgames of chance is reflected within the industry itself. In recent years, poker has been gaining momentum and is becoming the most popular type of game for money around the world. This trend is important, because in poker, success depends more on a players’ skills, experience and intelligence, rather than on blind luck. Over time, all failures are compensated by skills, and experienced playersretain a steady source of income by playing poker.

Another important factor responsible for the decline of public interest in online gambling is the prohibition of online casino websites in manystates’ jurisdictions, as well as tightening control measures, which creates difficulties for operating casinos, limits their traffic and marketing opportunities. Public advertising of casinos in many countries is prohibited, as well as gambling.

The diminishing interest in gambling is very much affected by the dubious reputation of many online casinos. On the Internet, there are many complaints and angry comments regarding the problems of withdrawingthewonfunds. Sometimes fraudulent gambling clubs do not pay players their money under various dubious pretexts.

The last and most important aspect of this trend arechanging needs and desires of the players. People tendto prefer games, in which the result depend directly on them and their opponents, not on blind luck. The PlayHall platformdoes not leave players’ luck to chance and offers them an opportunity to feel the competitive spirit rather thana simple excitement from being lucky,along withthe opportunity to win money from their experience, skills and intelligence.

Smart Gaming Comes to Replace Them

The PlayHall team represents a blockchain platform that has absorbed the best from the two industries, those of online gambling and esports. It is the use of the decentralization principles and smart contractsthat allows for maximum transparency and guarantees each player their winnings in the event of a victory in a match or tournament.

Checkers, chess, simulations of football and other sports we are familiar with fall behind gambling for the lack of opportunity to win real money. This was true before, but now the PlayHall platform offers all users a chance to compete in intellectual games, where the result depends solely on the player, and not on blind chance, and win cryptocurrency, which today can be easily and quickly cashed or reserved as savings.

Esports also plays an important role in switching public’s interest from gambling to the skill games category. Competitions in various esports disciplines attract the attention of hundreds of millions of players around the world, which earngame developers billions of dollars. The growth of the public’s general involvement in the video games industry and the market’s enormous sizeinevitably lead to the audience quickly picking up an interest, especially inthe skill gaming genre.

Another important feature of skill gaming is that this category does not experience public condemnation, and being a fan of games is not disapproved by the overwhelming majority of people. Both casino games and classic online video games, including shooters andstrategy games, are not very positively viewed by traditional social institutions. Skill games do not face these problems, which will help this genre to develop and grow, both in the number of players and disciplines. The fact no less important for understanding the bright future of PlayHall is that cryptocurrencies are just now gaining popularity and will continue to do so in the future, which will also have a positive impact on the platform.