Luckbox on a mission to clean up esports betting 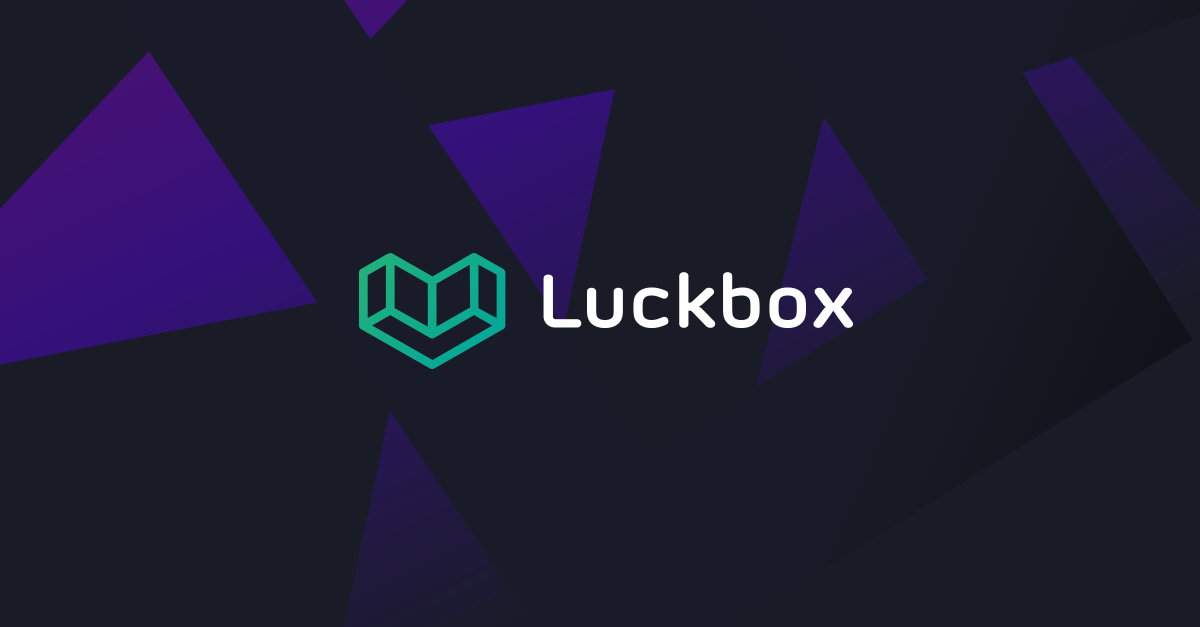 Like it or not, there’s no stopping the rise of esports. Competitive gaming might once have been sneered at as a hobby for nerds but it’s now a multi-billion-dollar global industry.

And, with anything remotely competitive, comes gambling. Esports betting has been around for as long as esports itself but the trouble is, most of it has been illegal.

Dodgy sites have popped up all over with no regard or awareness of the licences needed to legally run a gambling site. Some of them made millions before being shut down, while some are still operating on borrowed time. Some of those that have been caught have been hit with hefty fines and prison sentences.

The people who really suffer, though, are the customers. Their funds are not protected and they are exposed to risks that gambling laws are designed to protect them from.

This state of affairs has presented a massive opportunity and one blockchain-backed startup is aiming to take advantage.

Luckbox is an esports betting startup currently in the presale stage of its crowdsale. Luckbox will be fully licenced, accepting crypto, cash and skins (in-game items).

The thinking is that Luckbox will have the compliance and quality levels offered by the big betting companies paired with the understanding and engagement of esports.

CEO Lars Lien said: “The potential in esports betting is clear and what has been done so far is just a drop in the ocean.

“Illegal sites have made millions but, clearly, long-term sustainability requires compliance and regulation. This is not only a business decision but a question of ethics.

“At Luckbox our aim is to adhere to the highest levels of gambling regulation so that customers can trust us but also so that we can operate on a global scale.

“Being fully licensed means we can employ marketing strategies just like the major operators as well as be available app stores.”

The platform is due for launch in the third quarter of 2018.

The unique reward programme will involve players opening their Luckbox crate to win prizes, including LuckCash – a cryptocurrency that is used on the site.

The Luckbox site is being built by a team of developers based in Bulgaria. The business is the brainchild of Lars Lien, former COO of GosuGamers and Mike Stevens, a professional poker player and former PokerStars employee.

The founders say Luckbox will meet demand for an esports-dedicated betting platform that complies with the highest levels of licensing jurisdiction.

The plan is to accept cash, cryptocurrency and skins in a safe, secure and regulated environment.

Lien said esports fans are tired of being treated like “a cashcow” by traditional bookmakers.

He said: “Just like sports fans, esports fans want a safe and trustworthy platform but they also don’t like the idea of the traditional operators coming in and using them as a cashcow.

“They want a genuine dedicated esports platform but with the same levels of quality that traditional operators offer football fans, for example.

“Generally, esports is becoming more professional and aware of its own value as time goes on. Betting will follow and operators will align their efforts with that value. That’s why we are confident Luckbox will be a success.”