miBoodle: The Solution To Increasing Engagement And Understanding of Crypto 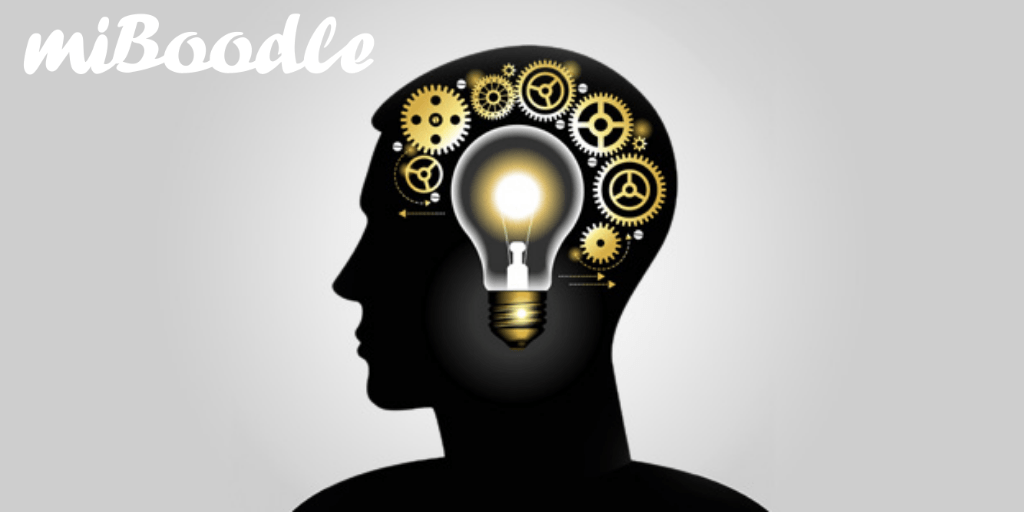 There is no doubt that there is a growing interest in cryptocurrency around the world. According to a new survey from Finder.com, nearly 16.3 million Americans, 8% of the country now own some form of cryptocurrency. This represents a marked increase from the results of a previous study by the Pew Research Center in 2016 which found that approximately half of Americans had heard of Bitcoin, but just 1% had used, traded or collected it.

The Finder.com asked the remaining 92% of Americans why they hadn’t engaged with cryptocurrency in any way and found that amongst the respondents:

Men are almost three times as likely than women to own cryptocurrency, with 12% of men owning some compared to just 4% of women.

Despite there being an increase of people engaging with crypto, it’s clear that we are very far from crypto “going mainstream”. This is where miBoodle comes in. A brand new membership platform that enables all consumers to earn a monthly income from utilizing their social media channels, it’s also a segue for those sectors of society who are not engaging en masse with digital currencies and the blockchain.

If you want to learn more about crypto and earn money at the same time from simply using your social media channels, why not get involved today?