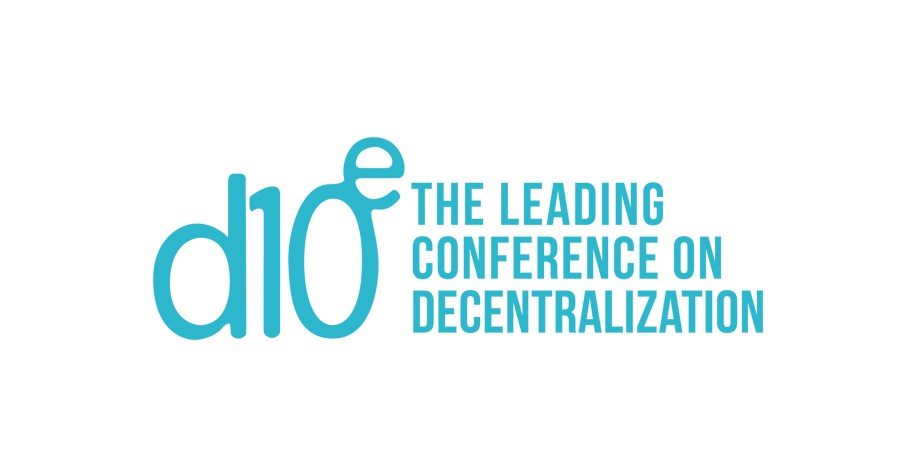 The PlayHall team is taking part in d10e Conference, which will be held in Silicon Valley. The program of the event includes the PlayHall CTO’s Vadim Nareyko (ex-CEO of INDUTO) speech on Blockchain and Skill Gaming starting at 12:00 PM on 15 February. PlayHall will also have an exhibition booth with a play area. More details you can find on the PlayHall official Facebook page.

Previously reported PlayHall project was joined by Jay Severson, an expert in computer science and co-founder&CTO ofChess.com. He is the main PlayHall advisor for the platform strategy development.

PlayHall is a new Skill Gaming platform based on the blockchain. It provides gamers with a range of opportunities to test their skills in PvP (Player versus Player) matches, participate in global and custom tournaments and win cryptocurrencies. PlayHall is a decentralized multi-cryptocurrency platform. All gamers are allowed to different common cryptocurrencies as well as PlayHall Token (PHT).

PHT tokenplays an integral role in the project. PHT tokens can be used not only as a prize in PvP matches and tournaments, but in the voting process as well. All PHT token holders will be able to take part in the project development and management.

Skill Gaming industry is growing rapidly. Till the 2020 the esports audience alone will number up to 300 million participants. According to PitchBook, a skill gaming project Skillz.com founded in 2012 did $84,7 million worth of business in 2017.

PlayHall is launching token pre-sale On February, 26. The total hard cap goal is 16 000 ETH. Collected funds will be used for marketing and for the further development of the platform.