PlayHall will be a partner of Global Blockchain and Fintech Forum

by
in
Reading Time: 2 mins read 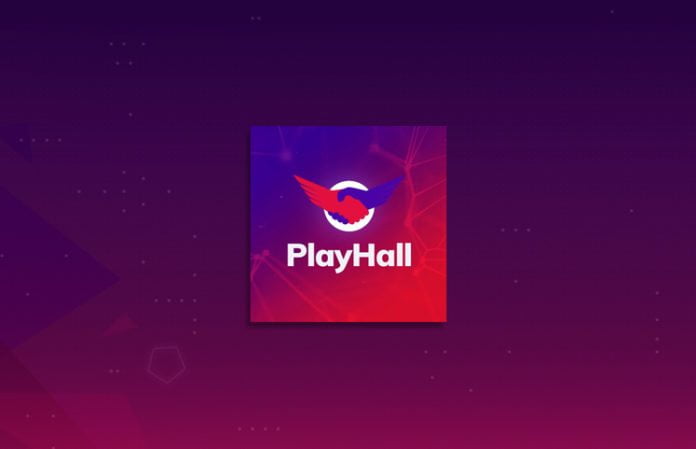 The PlayHall team is participating in Global Blockchain and Fintech Forum 2018 on 21 February in Moscow. Top experts of the cryptoworld will discuss core topics of blockchain technologies and address upcoming trends of ICO market for 2018. Regulatory framework and the best practices used in different parts of the world will also be covered. Anton Kulichkin, the CVO of PlayHall, will be one of the speakers at the event. Anton will give a master-class on creating a business model for blockchain-startups.

Skill Gaming industry is growing rapidly. Till the 2020 the esports audience alone will number up to 300 million participants. According to PitchBook, Skillz.com founded in 2012 did $84,7 million worth of business in 2017.

PlayHall is a new decentralized platform for online skill-based games built on blockchain. The core idea behind is to provide gamers with a chance to test their skills in PvP (Player versus Player) matches, participate in global and local tournaments and receive a prize of real value in cryptocurrency.

PlayHall is a decentralized multi-cryptocurrency platform, meaning that along with popular cryptocurrencies, such as Bitcoin, Litecoin, Ethereum, etc., participants are given with the opportunity to use PlayHall Token (PHT). PHT tokens play an essential role in the work of the platform, for they can be used not only as a reward in PvP matches and tournaments, but also as a means of conducting the voting process. This means that all PHT token holders can take part in making decisions regarding the platform’s development and management.

On the board of advisors, PlayHall has Jay Severson, an expert in computer science and co-founder of Chess.com, as a main advisor for the platform’s strategic development; and Alexander Borodich, Russia’s most influential venture investor and the creator of Universa, the next generation blockchain platform and protocol.

PlayHall token pre-sale starts February, 26. The hard cap is set for 16 000 ETH. The raised funds will be used for marketing and further development of the platform.