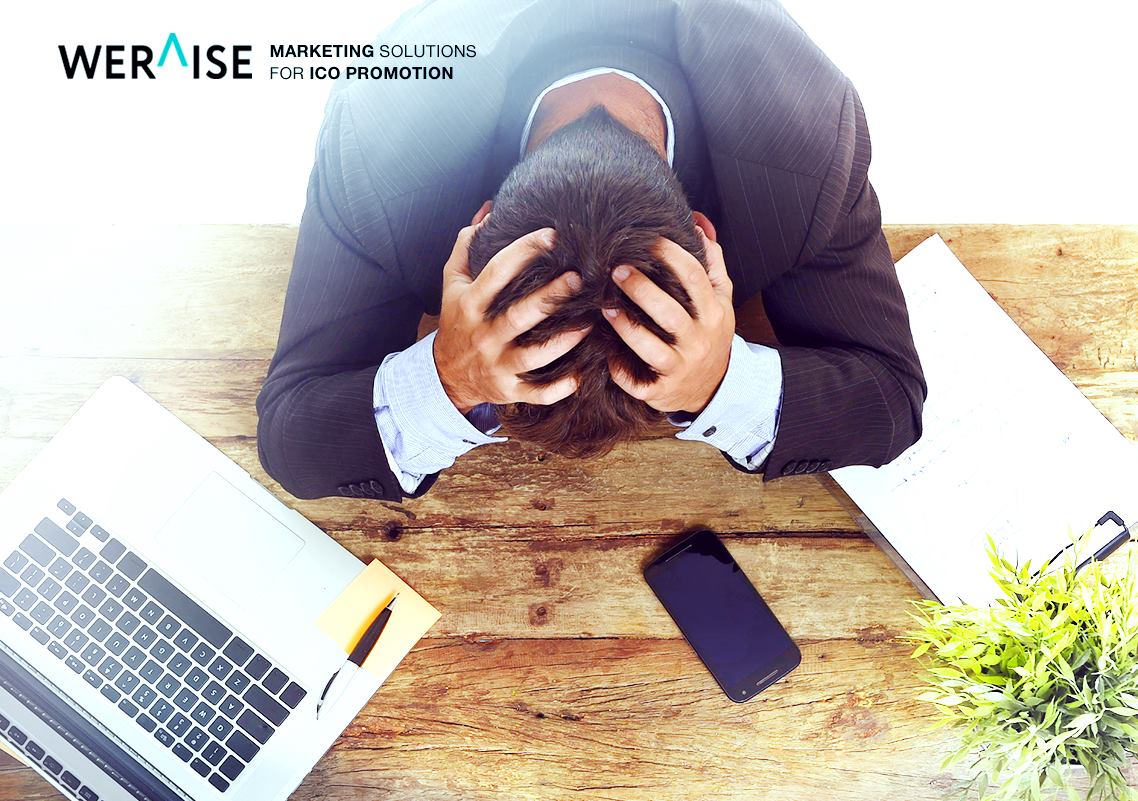 Not long ago the world of cryptocurrencywas shaken by the Zuckerberg’s network decision to ban any kinds of cryptocurrencies promotions. From the present moment, Facebook users can no longer see cryptos ads appearing here and there, including adverts fro Bitcoin, Ethereum and, especially, ICO.

First of all, let’s refresh our knowledge about ICOs. ICO, or Initial Coin Offering, is used by new businesses and startups to offer to other investors to buy units of their new cryptocurrency or crypto-token via such cryptos as Bitcoin and Ethereum. ICOs are usually used to raise initial funds in startups, nevertheless, as there are many ways to evade the unstable regulations of an ICO creation, approval and selling, companies might raise their fundings to astronomical sums of money.

The investors can take part in the project revenues like it happens when a business or a person purchases an IPO, an Initial Public Offering, that is sold to investors by a private company. As well as IPOs, ICOs can be described as ‘shares’ in a company or its project, but from a ‘crypto-perspective’.

Facebook made a decision in the framework of its broad policy against fraudulent marketers. As far as we know, the ICO market is currently full of scams and frauds that are created by dirty-playing project owners and businesses. This phenomenon can be explained by the fact that the market of ICO is a very young and underdeveloped one. Thus, it may not possess of sufficient regulation that would control such a free and unstable market. These statements lead us to the conclusion that Facebook made a well-justified decision when having banned the ICO promotion.

Since the field of ICO promotion was radically changed after the Facebook ban, we propose a balanced and tailor-made solution for businesses to promote their projects in an effective way, still using ICOs.

There are several ways to reach success in ICO promotion. We believe that the approach should be modified as now we hav to operate in more complicated circumstances without a direct access to Facebook advertising or cryptocurrencies and ICOs.

Firstly, we highly recommend to start your project and create its Facebook page as soon as possible so as to avoid the wave of new network’s regulations and restrictions concerning cryptocurrencies and ICOs. Moreover, the team should make an attempt to build a community out of the project page followers united by a certain idea rather than a coin offering. All throughout the human history, people were encouraged and lead by a certain idea, ideology, though we got used to be mislead by the assumption that money is the engine of the world that make people act and react. First – idea, and only then coin offering.

Secondly, we suggest project teams to implement bounty programs in their ICO campaigns. Bounty programs stem from online gaming industry where rewards were offered to users for participating in game development and improvement. Within the cryptocurrency sense, startups usually incorporate bounty campaigns by giving the rewards in the form of cryptocurrencytokens or fiat currency (the currency that is approved to be legitimate by the government) to participants for executing different tasks.

Thirdly, when developing the cryptos ads, it is advised not to use the ICO keywords. It would be more efficient to list synonyms of the standard key words so as to avoid the denial of an ad. In addition, project developers should create vivid and unique content of their page in order to gain popularity on the social network and increase the frequency of citation in different sources.

Another means that we strongly recommend is investing in other social media channels. Focusing on only one social network may stagnate the project as different channels involve different social groups who may be potential participants and investors.

Finally, we would like to emphasize that you can always get a high-quality and detailed consultation in our agency, WeRaise (http://weraise.pro). We can help businesses and startups, which uses ICOs, to develop their own promotion strategies of a high efficiency and effectiveness.

WeRaise(http://weraise.pro) is an ICO marketing agency with offices in Switzerland, USA, China and Ukraine. WeRaise is a growing team of 50+ digital experts and prominent blockchain marketers, with in-house design & programming departments, media, content management, PR and SMM units. We see the advertising landscape from the vantage point of 500+ realized projects, allowing us to command dozens of instruments to help our clients to reach theirgoals.