Time For New Technology and Science 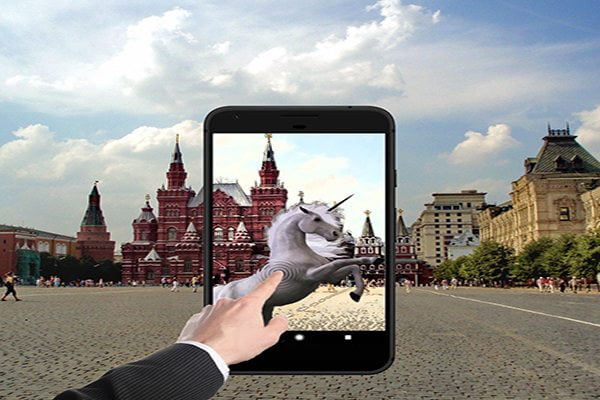 Decentralization – a trend of the present, that will change the future. Through destroying IT hegemony, revolutionary blockchain technology is pushing out monopolists on the market.

UnicornGo – a global breakthrough in game development. The crypto product of the Singaporean company UnicornGo Ltd, combines the latest developments in blockchain technology, augmented reality from IZETEX and neural-control interfacing from NeuroBasic. Already in the first week of the announcement, the company collected an investment pool for development. Appointed as the project manager, business angel Alexander Borodich, a technological futurist, provided the company with the new generation crowdfunding platform Universa.

UnicornGo is the first decentralized game with extended gameplay and the least control on the part of the developers. Users increase ‘alive’ and ‘inanimate’ assets, i.e., meonic unicorns and ‘edible’ resources. The game is equipped with its own currency CandyCoin, with a limited supply of 12,000,000 coins. Limited in-game resources allow players to profit from game realia, for example, collecting rare unicorns, and trading or selling them. The game is set to be released in March 2018 while the pre-sale ends on 28 February.