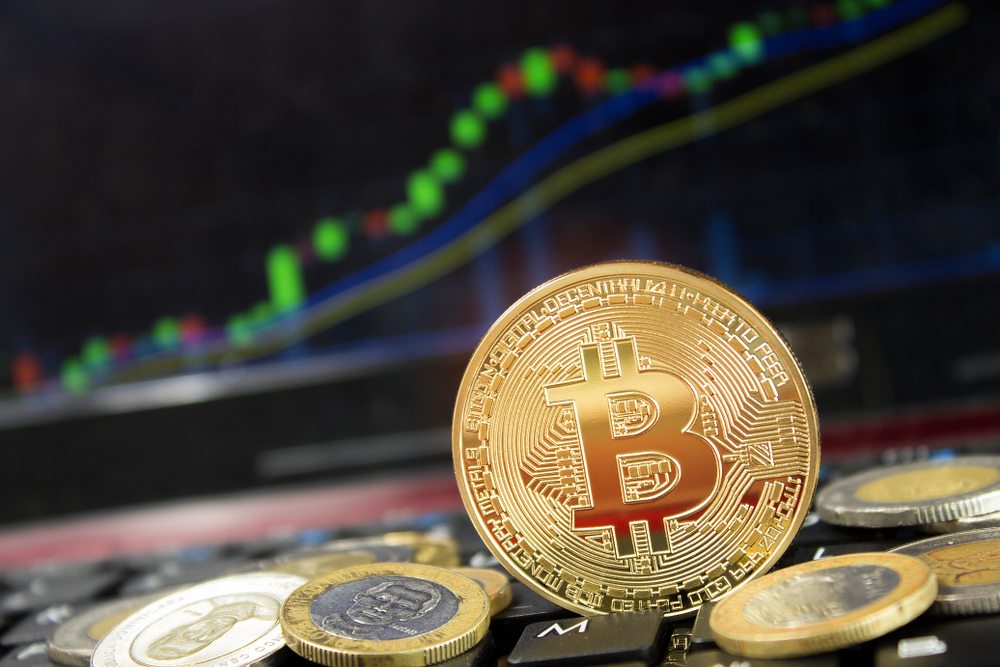 TNC Lock-up and Reward Program closed at the block height of 2148616 on April 15, 2018 with the hard cap reached. The locking address received 476 transactions in total.

We would like to thank all community members who participated in the program.

Users can add the lock-up contract address to their monitoring wallet.

Once the lock-up program starts, the earlier participants enter the locking address, the more reward they will get.

The first 5,000,000 TNC holders entering the locking address will get 10% of their locking amount as a reward,

The reward will be sent to the address that originally sends TNCs as lock-up. Users can receive TNCs they locked and the reward in their wallet.

The Lock-up and Reward Program follows the rules:

For valid transfers, their valid amounts are integer multiples of 10,000.

The valid amounts stop to be accumulated after the 35,000,000 hard cap is reached.

It only took less than one day for the Lock-up and Reward Program to reach the hard cap with the help of both the Trinity Foundation and its community. It represents an exploration of the blockchain industry by the development team of Trinity, which is made possible by the firm support from the Trinity community.

We want to once again thank the Trinity community for your long-standing support. Trinity is dedicated to developing a universal off-chain scaling solution. Please stay tuned for our further development.