VinChain: The future of smart economy for cars 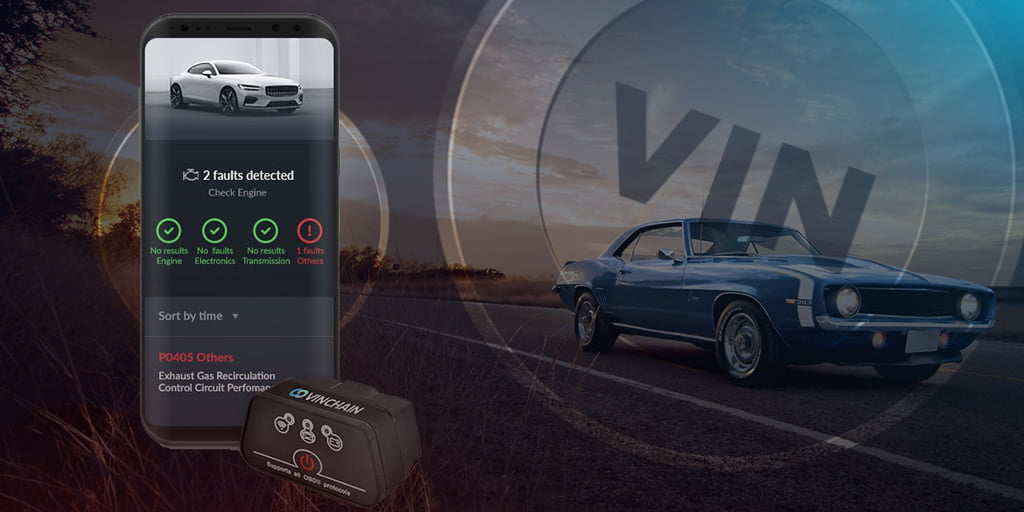 Fighting car fraud, generating affordable 100% trustworthy vehicle history reports, helping drivers understand their car better, communicate the car information with the repair stores and dealers without a visit, save on insurance, and sell cars for the accurate market prices. Those are just a few solutions VinChain will be offering to their users by the end of 2018 in the US and EU markets.

But what is VinChain exactly?

The global database of vehicle history

To put it simply, VinChain is the first complete global database of the car history secured by Blockchain. Connecting the cars to the internet VinChain starts by providing them with the digital identities stored on blockchain – international car passports if you will. As a result, the exchange of the trustworthy information between the buyers and the sellers eliminates the possibility of the widespread car fraud scenarios. It also simplifies the process of communicating the car information whether you’re requesting the car reports from the database considering a purchase or communicating the driving data to the insurance company to negotiate a better policy rate.

How does VinChain work 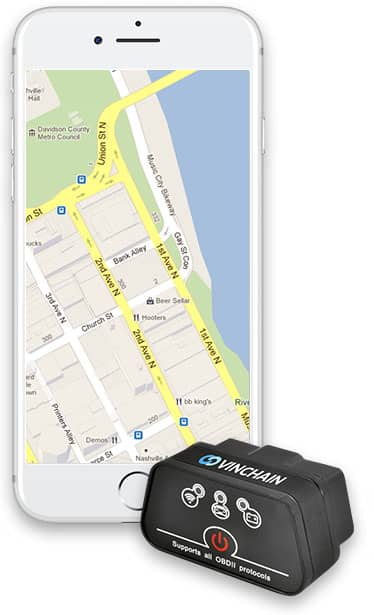 VinChain is a complex system combining the software, hardware and blockchain solutions.

The hardware solution is currently realized through the support of industry-standard OBD chips that communicate the car information to the database straight from under the hood. VinChain team is working on the development of its chips that will make-sensitive and will generate the most accurate vehicle data.

The software solution is the VinChain app that provides the users with the intuitive interface to communicate with the system. Use VinChain app to request the accurate car history reports while shopping or sell your generated data to the aggregators for VIN tokens – native in-app currency.

VIN tokens will be used to make in-app purchases (i.e. reports) as well as to participate in the loyalty programs on VinChain network.

The blockchain solution protects the car data in the database from being compromised. This protection establishes the new industry standard of trust allowing the market of used cars to step confidently towards the Smart Economy renaissance. While changing the odometer reading might be prohibited in many countries, encrypting it on the Graphene Blockchain will guarantee its superior immunity.

Successfully raising 1290 ETH on the pre-sale stage in just 2 days, the VinChain has launched its Initial Coin Offering on the 1st of February. With over two-thirds of the Soft Cap raised within the first week of the ICO, VinChain currently offers a 25% bonus for early investors. You can learn more about the company, its team, track record and the project timeline on the official website: www.vinchain.io.

Alternatively, you can join the VinChainTelegram channel to address your questions directly to the founders of the project at any time.

Note that early adopters will have time to buy the VIN utility tokens at the ICO prices until April 15th. After this, the coins will be available for purchase only on the third party exchanges and at the market prices.