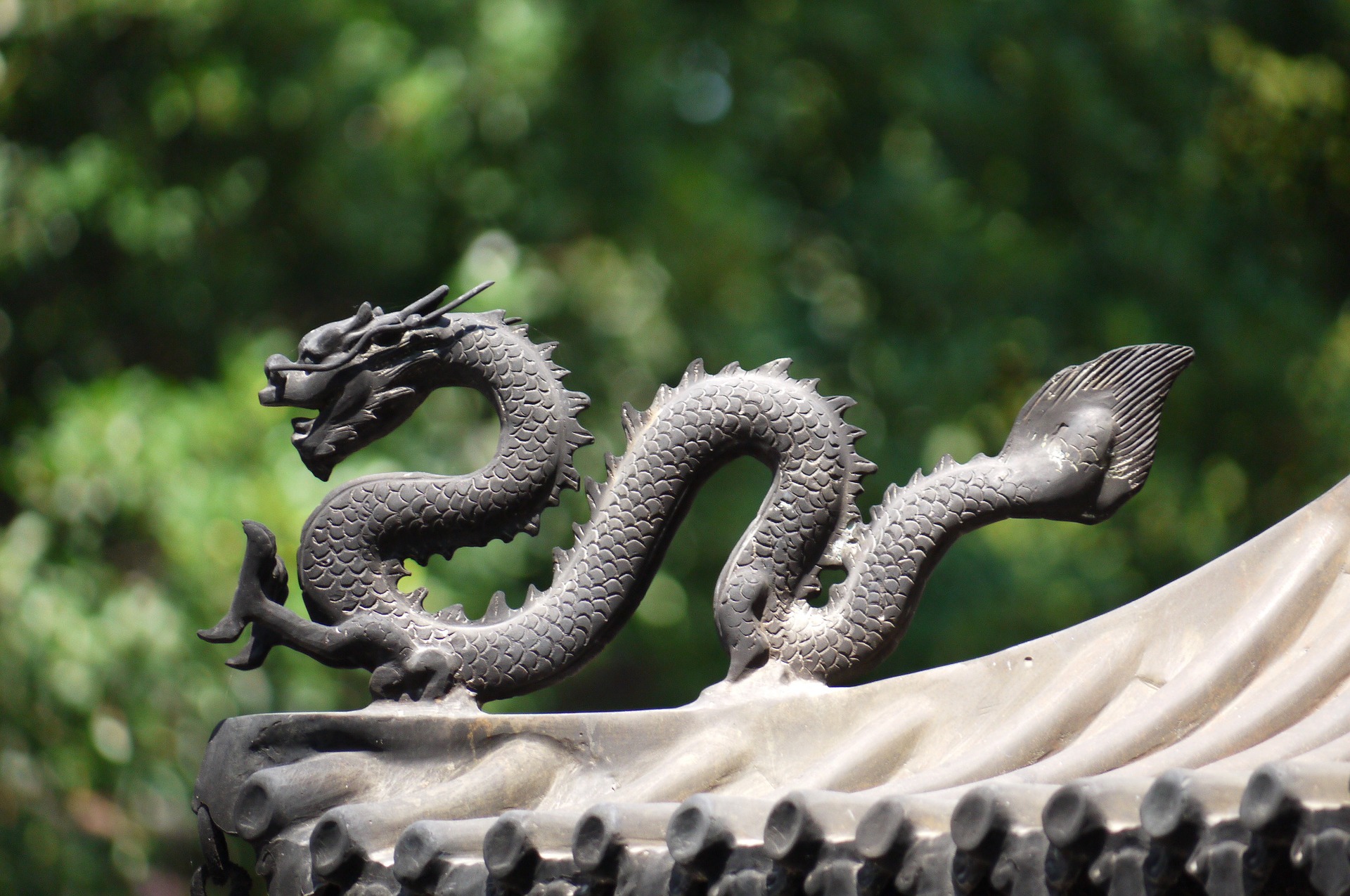 At the beginning of the cryptocurrency revolution, running a mining operation was easy. But that was only because crypto had yet to go mainstream. Today, the opposite is true. If you want to run a profitable mining operation, you need three things: scale, cheap electricity, and high-end ASIC mining equipment.

Two of those things meant lining up enough financing to get started. But the third came down to choosing the right location to operate. And for that reason, China quickly became the Bitcoin mining capital of the world. It was a marriage of convenience that seemed like a win for everyone involved. And then the Chinese government started making waves.

It initiated a crackdown on Bitcoin that has made the country less and less hospitable to the crypto industry, including the many major mining operations based there. And as the effects of the crackdown have spread, miners of all sizes have accelerated their departures from the country. The question is – where are they all going?

Here’s a look at some of the premier destinations for cryptocurrency mining operations to set up shop, and what makes them attractive to miners.

Throughout the cryptocurrency era, the United States has always been home to the second-largest number of mining operations in the world. But in the time between October of 2020 and today, its share of global mining operations has almost doubled. And in that time, big US-based miners like Core Scientific have been in a near-continuous expansion mode.

They’ve been able to expand due to the growing availability of inexpensive and renewable energy sources in multiple parts of the country. Plus, the regulations surrounding mining operations are still controlled at the local level in the US. That has led to multiple municipalities offering incentives for mining operators to set up facilities.

For years now, one of the least well-known centers of cryptocurrency mining has been Iceland. And now that the exodus from China has begun, many mining operations are eyeing the country as a part of their expansion plans. Operators like PEGA Mining run extensive data centers there already and are considering building out a larger presence in the months and years to come.

There’s plenty of good reasons why Iceland is so popular among crypto miners. First, its naturally cold climate – especially in the North – lends itself well to keeping large numbers of ASIC miners cool. And second, it’s one of the world leaders in renewable energy, with big power surpluses that can accommodate large mining operations.

Critically, Iceland relies primarily on hydropower and geothermal energy, which reduces the need for backup power supplies or battery storage. Because they’re among the few types of always-on renewable energy sources, they’re perfect for industries that run 24-hours per day, making them a natural fit for cryptocurrency miners.

As one of the few places where cryptocurrency mining is explicitly legal, Kazakhstan has benefited from China’s crackdown more than any nation aside from the US. At the time of this writing, it stands as the third-largest center for mining activity – a percentage that’s still growing by leaps and bounds. But despite the growth, there’s reason to believe that miners may be thinking twice about continuing to expand operations there.

This past July, the central government signed into law a new bill that adds an electricity surcharge aimed at cryptocurrency mining operations. The tax, while small, is giving miners pause about the future of their operations in Kazakhstan. Some see it as a common-sense response of a government looking for ways to coexist with the industry. But others see it as the first sign that the central government might try and turn the mining industry into a major long-term revenue source for itself. And that makes a long-term investment in new facilities a riskier proposition than it was before the new law.

At the end of the day, it’s still too soon to see how the great miner migration out of China will resolve. It’s already clear that the US has some major advantages in the competition to lure miners to its shores. It features cheap, renewable electricity, and very little chance of significant government intervention with mining operators. Iceland, meanwhile, boasts one of the most favorable environments for crypto mining anywhere. But it’s not a large country – which means there’s a natural limit to the expansion of mining operations there.

And Kazakhstan, while outwardly friendly to the cryptocurrency industry, doesn’t have a track record that’s inspiring confidence in major mining operators. There are still quite a few unknowns about how the situation will play out there. It hasn’t stopped mining expansion so far, but that could change at any moment. But for now, these three locations lead the pack in the race to provide new homes for displaced Chinese cryptocurrency mining operators. Only time will tell which will be the long-term winner.