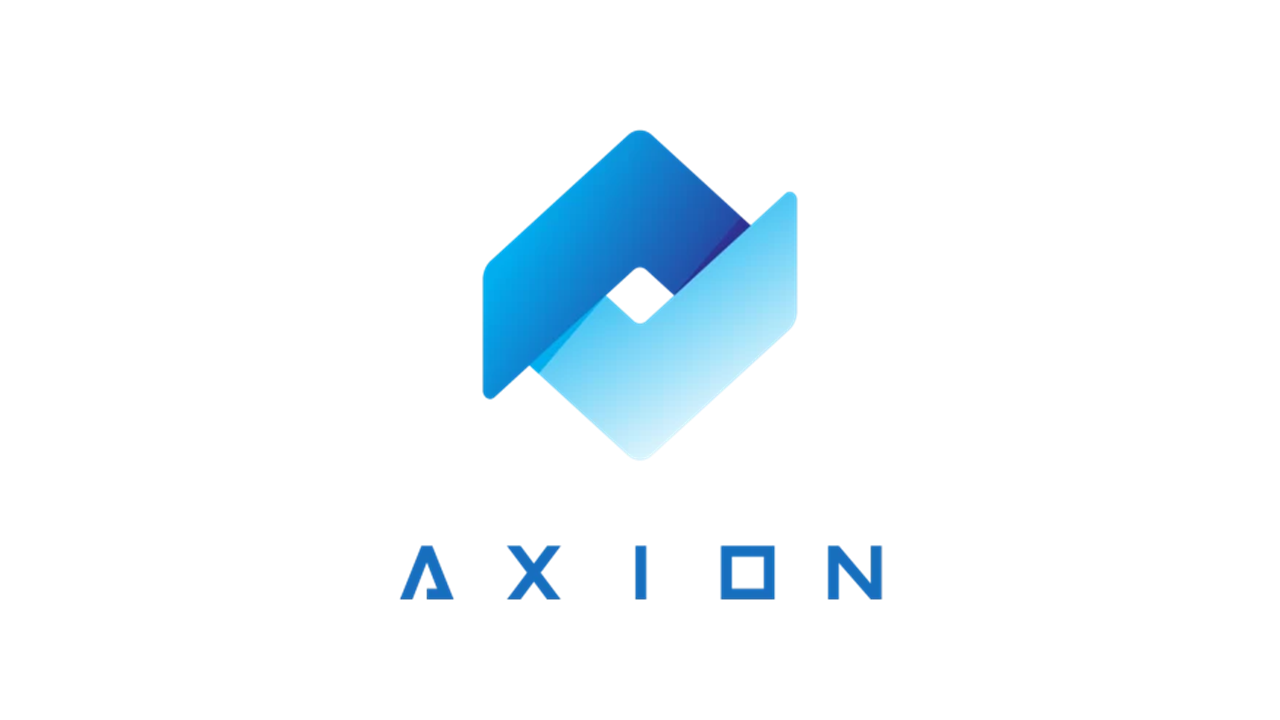 It’s been just over a year since Axion launched, revolutionizing the crypto income investing space with its high APR (up to 47%) and daily liquid Bitcoin dividends. Since its launch, Axion has evolved significantly, making big changes and major additions to its offerings; expanding its utility beyond just a staking token into a fully-featured staking ecosystem.

For starters, Axion has continued to develop and build new ways for its investors to earn high returns on their capital and gain access to exclusive features available only while staking. And it introduced a variety of industry-first innovations that give investors unprecedented control over their stakes compared to other staking tokens. But that’s not all.

Axion’s commitment to its users even prompted a migration to a different blockchain as part of the platform’s drive to reduce fees and improve investor returns. Here’s an update on those major developments and what’s up next for Axion in the year to come.

The Move to Polygon

Back on October 19th, Axion initiated a migration to the Polygon blockchain, both to enable a host of new planned features and to drive down fees for its users. The move took place over the course of six hours, during which time the developers transferred $1.5M in Bitcoin, $1.2M in Ethereum, and the platform’s staking ecosystem data before its relaunch in the platform’s new home.

The migration was a great success, with the Axion ecosystem seeing no adverse effects beyond the limited planned downtime. And as a part of the move, Axion’s developers also took the opportunity to complete the upgrade of all existing stakes to the newest version of its smart contract, called Axion v3. The ecosystem-wide upgrade means that Axion users now pay pennies or less for transactions on the platform and great new features are now available on its Staking Portal.

Axion v3 added some industry-first features that give investors the ability to control their stakes in ways that other staking platforms don’t allow. The most significant of the features is stake splitting.

It means that Axion’s investors can now break their existing stakes into smaller ones. This makes it possible for users to alter their stakes during the locking period in ways they couldn’t before. They can, for example, top off a position, upgrade the stake to Max Shares, or withdraw just a portion of an existing stake without paying unstaking penalties on what’s left. This way investors can take profits on their stake without jeopardizing the entire amount in an early withdrawal.

Axion also added the ability for investors to name their stakes. It’s a small but significant change that makes multi-stake management far simpler for users. And because the stake names get added to the blockchain, they become a permanent investment record for investors to track and manage.

Another major upgrade to the Axion staking ecosystem is its unique Accelerator. It’s a tool that allows investors to buy $AXN tokens and stake them in a single transaction – halving the fees they’d pay compared to other staking systems. And that’s not all it does.

It also incentivizes buyers by offering up to a 15% bonus on $AXN purchases over open market rates and yields up to 305% more shares for supercharged earnings. The Accelerator also exerts positive buy pressure on the price of $AXN by repurchasing $AXN from the open market and burning it, benefitting all platform investors in the process with deflationary measures on every transaction.

But the most innovative part of the Accelerator is its new Collider system. It adds an all-new way for investors to earn bonuses using Axion. Every time an investor buys $AXN through the Accelerator, the Collider system mints a Particles NFT containing a multiple of the $AXN they bought. In the Collider, they can spend this NFT for a chance to multiply their investment by up to 10X – giving them an unprecedented staking windfall. If the Collision was successful, a new stake is created and can earn up to 47% APR and passive Bitcoin dividends just like a normal stake.

The Collider isn’t the only part of the Axion ecosystem that leverages NFTs. The developers are days away from launching the new NFT Stake Ecosystem that connects to its staking platform. Upon launch, users will gain the ability to convert their stakes into Axion Galaxy Stakes, which are one-of-a-kind animated NFTs representing galaxies generated using the parameters of their stake data.

In the upcoming Galaxy NFT marketplace, investors can then buy, sell, and trade their stake NFTs with others – transferring ownership of their underlying stakes in the process. The new owner will inherit the NFT and its staking data, including all future Bitcoin dividends the NFT will produce, unlocking the golden opportunity for an NFT to earn passive income! It’s yet another industry-first feature that will provide Axion’s investors with another opportunity to earn.

The bottom line is that Axion’s come a long way in its first year of operation. And it’s not showing any signs of slowing down. With even more new industry-first features like a dedicated token Launchpad available exclusively to stakers and more, Axion users can look forward to another year of exciting and lucrative developments. So despite all of Axion’s progress so far, the best is yet to come.