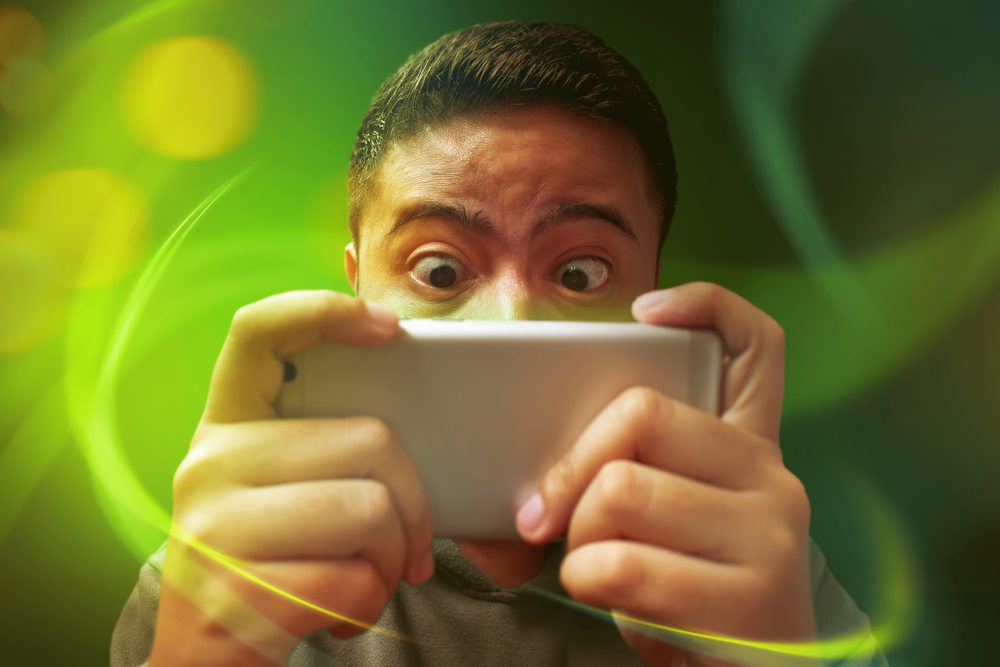 There is a bright future ahead of mobile gaming and cryptocurrency. GameCredits is working on their Mobile Go platform, which will shake the mobile gaming industry to its core. Right now, there is a lack of technology to allow the trade of virtual items and wager tournaments. Even though this technology exists in the world of PC gaming, it never made an impact on the mobile sector. All of that is about to change, thanks to the MobileGo platform.

Over the past few years, the PC gaming industry has seen an influx of fresh capital. This allows game developers to create a bigger and better in-game ecosystem. Giving players the option to trade virtual items is quite a significant development. Ever since the Steam marketplace allowed users to sell their in-game, collectible items, the platform has seen its fair share of success. All of this begs the question as to why there is no such platform for mobile gaming.

Even though mobile games generate a ton of revenue, there is still a lot of potential waiting to be explored. In 2016, mobile gaming generated US$37bn in revenue, compared to US$99.6bn for the entire gaming industry. It is evident mobile gaming is only growing more popular and now is a good time to bring new technologies to the table. The blockchain will play a big role in this process, as it connects players from all over the world in a decentralized manner.

Keep An Eye On MobileGo

This is where the GameCredits platform comes into the picture. This blockchain-oriented mobile gaming project will shake up the industry over the coming years. Not too long ago, they launched the demo version of a full-fledged game store, similar to how Google Play operates. Users can download full games free of charge, which is a nice bonus. There is also a review system for all listings, which will help users decide which games they should try.

There are quite a lot of games to choose from, and the collection will continue to grow as more time progresses. One of the main reasons why developers like this concept is because they save 20% compared to other major proprietary app stores. Payouts are also processed a lot quicker. Plus, developers will pass on some earnings to gamers, which creates a fair and sustainable mobile gaming ecosystem.

The team is looking to take things one step further, though, by introducing their MobileGo platform. This project serves as a decentralized gamer-to-gamer marketplace allowing users to trade virtual in-game items. Instead of using proprietary stores and platform for individual games, MobileGo will bring all of these offerings together under one banner. All transactions will be settled using the native MobileGo tokens.

Additionally, the platform lets gamers set up competitions and decentralized tournaments. E-sports is a major market, yet is not represented by mobile gaming. MobileGo will change all of that, as players can set their own prizes and supported games as they see fit. All of this is made possible due to blockchain technology. There is no longer a need for centralized services, as everyone in the world can become part of MobileGo and the GameCredits ecosystem. Mobile gaming should not be overlooked by any means, as it is a potential triple-digit billion dollar industry.

Tags: blockchainGamecreditsMobile GamingMobileGo
Tweet123Share196ShareSend
BitStarz Player Lands $2,459,124 Record Win! Could you be next big winner? Win up to $1,000,000 in One Spin at CryptoSlots