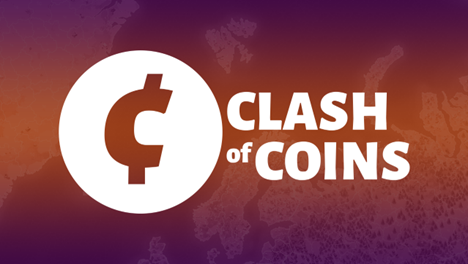 Global strategies and real-time strategies have long won the hearts and favour of players around the world. Modern projects in the gaming industry are now allowing players to gain access to more opportunities by combining their favorite genres with income generating processes.

The idea of ​​making money whilst playing games is not a new one, and it has been exploding within the blockchain gaming industry since last year. The daily audience for these games has grown 46 times since 2020 and reached 1.3 million people. The audience of crypto wallets, to be precise, given the anonymous nature of digital assets.

Considering the fact that many people do not play on a daily basis, the total audience for blockchain games is actually much larger. Analysts have calculated that there are already over 40 million users of decentralised gaming projects, and a growing number of them are opting for blockchain-based games as their main means of earning a living.

Coming back to the popular territory of the capture strategy genre, among the most recent additions are an entirely new genre of games, which allow their players to get rewards directly during gameplay. Clash of Coins is one of the notable projects in this genre. The global launch of this browser-based metaverse took place on February 23rd, 2022. 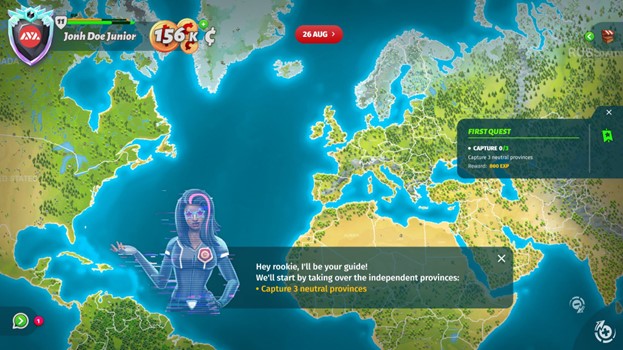 This gameplay process is made much more engaging thanks to the ability players have of using attack and defense towers, which can be installed in any of the controlled zones. The attacking tower helps capture surrounding areas without spending coins, while defensive towers are designed to make this process more troublesome for attackers. The towers themselves are separated into categories based on their capabilities and durability, factors that add a whole range of diverse tactical mechanics to the game.The game in the MMORTS (Massively multiplayer online real time strategy) genre entails the process of expanding the player’s territory by taking over other in-game zones that can be either neutral or owned by other players. If the zone is not protected, players can take it over in just one click by spending a certain amount of in-game currency.

The in-game economy is based on the income players receive from the zones they control. Additional funds for base development and expansion can be obtained by completing certain tasks, participating in battles for time zones that appear on the global map, and also by receiving periodical airdrops distributed among users.

All the funds players receive, as well as their progress, are stored in the cryptocurrency wallet specified during registration. Three digital wallets are currently supported – the Trust Wallet, MetaMask and Magic – the game’s internal wallet that is created for the player upon registration. 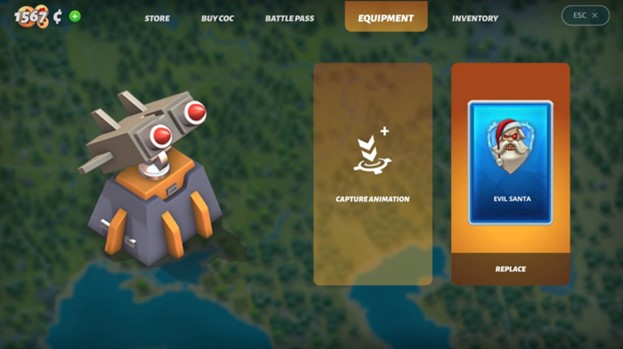 The game incorporates a role-playing element in addition to the purely strategic component. As they level up, players can choose a set of special skills from 4 available talent trees – Scout, Military, Hacker or Invader, thus expanding their offensive and defensive capabilities.Clash of Coins implies, but does not impose, team spirit. There are many clans in the game, each named after some real cryptocurrency on the market. Accordingly, the larger the territory under the control of the clan, the higher the in-game reputation of the corresponding cryptocurrency. Players can also create their own clans, if they find no suitable clan to join during registration.

An important part of the Clash of Coins economy is the store, which relies on in-game coins as a means of payment. Players can resort to the store to purchase temporary privileged statuses, experience boosters, as well as a number of items released in the Non-Fungible Token (NFT) format. So far, among the items available for sale are unique avatars and combat animations, which players see when attacking each other. Various personalisation and customisation tools are very popular among players, giving grounds to believe that the list of NFTs for sale will most likely be expanded in the near future.

The game allows the use of two partially compatible blockchains at once – Ethereum and the BNB (formerly known as the Binance Smart Chain). Regardless of the choice of supporting network, Clash of Coins provides a highly stable gaming experience, even if the number of users approaches 100,000 at any specific point in time.

The project team deserves special attention, as OneWayBlock employs over 20 people living in various countries around the world. All of them are united by the idea of ​​making blockchain games available to every internet user, regardless of their level of understanding of distributed ledger technologies and digital assets.

The team expects to launch a PC version of Clash of Coins in 2023, which can be installed as a regular application. This step will significantly expand the project audience through the attraction of “traditional” gamers who are accustomed to this particular gameplay format.