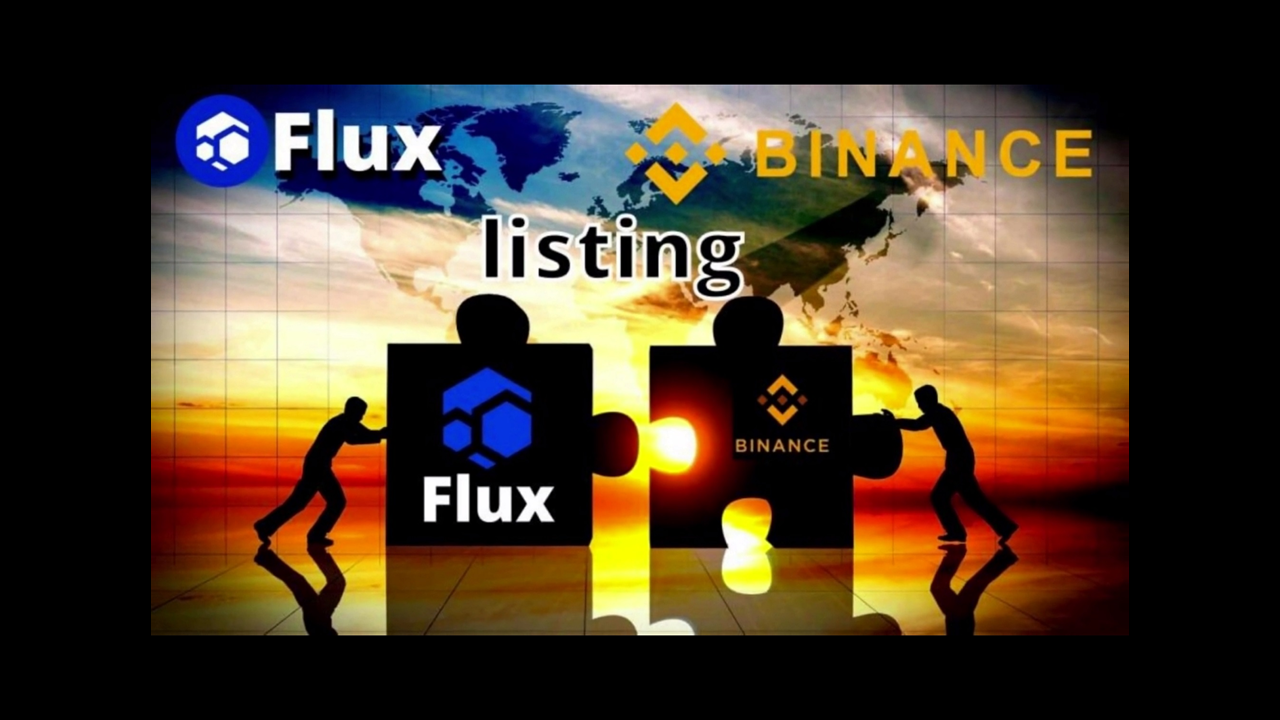 Flux (FLUX) Now available on Binance. Why It Will Support the Future Of Web 3.0

Leading crypto exchange Binance has listed FLUX, the native governance token of the Flux Network on December 12, 2021. With this listing, users on Binance can indulge in spot trading FLUX/BTC, FLUX BUSD and FLUX/USDT pairs.

The availability of FLUX trading pairs on one of the top crypto exchange platforms has made this token with huge potential, accessible to the global crypto community. Currently supporting deposits and withdrawals of ERC20 and BEP20 versions of the token, Binance may soon include support for additional trading pairs.

Flux Network is part of the Flux Ecosystem, a series of decentralized computing services and blockchain-as-a-service solutions seeking to become an Amazon Web Service (AWS) for Web 3. The project was launched to provide developers with powerful and accessible tools that can drive blockchain adoption to the mainstream.

Per the blockchain explorer BscScan for Binance Smart Chain FLUX is spread across 9258 addresses which a record of 99,322 transactions. On Ethereum, there are 800 FLUX holders with a record of 39971 transfers. The total market cap for this token stands at over $700 million.

The announcement, followed by the listing of FLUX on Binance came as a huge boost to the token. According to CoinGecko, the days preceding the listing witnessed a 15.6% surge in the value of FLUX. The token rallied from around $1 to an all-time high of $2.9 following its appearance on the premier exchange.

In that sense, FLUX has been one of the strongest cryptocurrencies in the short term as the rest of the market trends to the downside. This is a phenomenon known as the “Binance Effect” and it’s attributed to the large number of people expecting a price increase pre and post the listing.

The duration of this effect it’s usually sustained by the project’s fundamentals. In the case of Flux and its ecosystem, the upside trend has prolonged over a week’s period as FLUX continues to maintain a price of $1.65, especially at the time where all the cryptocurrencies are struggling against the market forces to retain their earlier gains. The positive trend may extend into the future as it is set to onboard million into the crypto ecosystem with real-world applications.

As the largest crypto exchange in the world with billions of dollars in daily trading volume, Binance will operate as a platform for FLUX to reach millions of new users. The project has been consolidating major partnerships with other exchange platforms, and one with hardware giant Nvidia and Nvidia Jetson.

Already running a Flux node, Nvidia Jetson will open the possibility for new Artificial Intelligence, Internet of Things (IoT), and machine learning use cases on Flux. The ecosystem is in its early phase but seems poised to become a hub for blockchain-based solutions in the next decade.