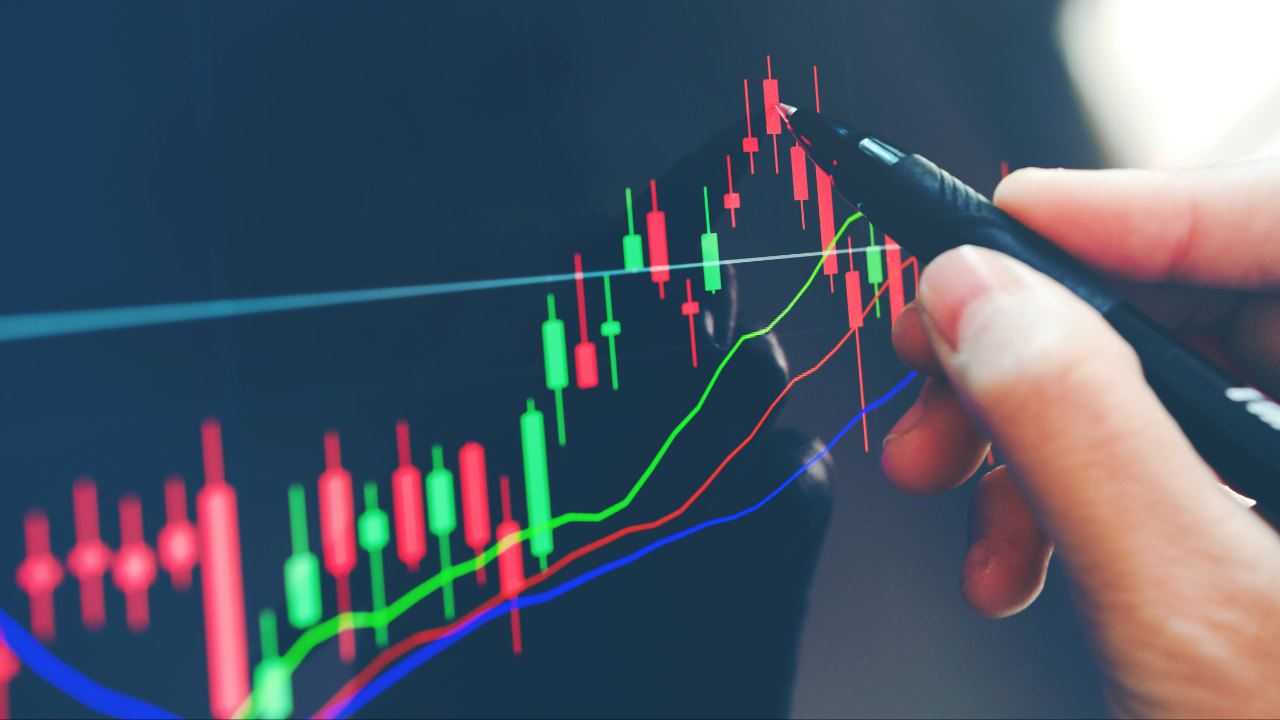 Who is Oracle Fast Money Trader?

I came across The Oracle’s YouTube channel while searching for a means of getting in on the biggest phenomenon in today’s financial news, Bitcoin.

While watching his video, I was thinking I was going to suffer through either a high-level technical analysis, or a lengthy monologue, so I was pleasantly surprised when amidst the explosions; he brought up a Bitcoin chart, and opened a short leverage trade. While I watched in awe, the chart went red, indicating a downturn, causing his profits to go up and up. The drop lasted only a few minutes, but just before going up again, The Oracle closed its short position at 40%, making a profit of $20,000+! I was hooked! He showed me that the secret to creating wealth with Bitcoin is by using its volatility and velocity to leverage trade, especially using his strategy of War on the 1-minute chart.

What is Bitcoin Leverage Trading?

Leverage trading allows you to trade large amounts of Bitcoin while only risking a small portion of your own, yet, reaping the rewards as if you were trading the larger amount. For Example, with $1,000 at 50X Leverage, you trade with the power of $50,000. Can you see the possibilities now?

A “Long” trade means you are betting BTC’s price will go up, while a “Short” trade means you’re betting the price will go down. The risk is, if the price of Bitcoin goes in the opposite direction of your trade, your trade will be liquidated (you lose your own Bitcoin). Crypto is risky, and leverage increases that risk exponentially, so approach with caution. However, the rewards can outweigh the risks, as long as the trades go in your favor! This is where The Oracle’s War on the 1 Minute Chart Strategy Comes in!

Who is The Oracle and What is His War on The 1 Minute Chart Strategy About?

The Oracle’s method is quick and simple, which is why it’s called War on the 1 Minute Chart. His strategy involves taking advantage of the multiple daily fluctuations in the price of Bitcoin.  Predicting how much the market will move, and in which direction, Oracle is able to place the appropriate long or short position contract, and then close that position before the market reverses itself. These trades can be as short as a few minutes. Check out this YouTube video where Oracle demonstrates closing a position after only a few minutes, whereby his initial investment increased by 154%, resulting in a $6.5K profit. This is not your traditional investment strategy, where you buy an asset and wait for it to increase in value. Crypto is too volatile for that, but by knowing how the market will fluctuate, Oracle takes advantage of multiple small percentage profit gains, one minute at a time, in a single day. Here’s another video example, executed on the same day, where Oracle cashed in on his prediction of yet another drop in the BTC market, taking home a 131% increase in his initial investment, yielding yet another $6K payday. How does The Oracle do this? Read on!

The Oracle’s Discord and Consultation

After a few days of watching his videos, I decided to join The Oracle’s Discord and book a Consultation, in order to get every single piece of knowledge about leverage trading possible! Consults are in high demand, so there’s a waiting list, but upon joining, I was greeted by many friendly “wolves” as they call themselves, who helped me learn all the Discord-only content. Oracle really explains every detail, from setting up your Margex account, VPN, to more advanced topics, such as what times are the best to trade. Oracle provides guidance in his “Daily Trade Updates” about trades he just closed and what he’s looking for before entering again.

Oracle has “Gamified” Leverage Trading. It has been a really fun and simple experience so far and I will write another Blog here after taking his consult, Stay tuned!