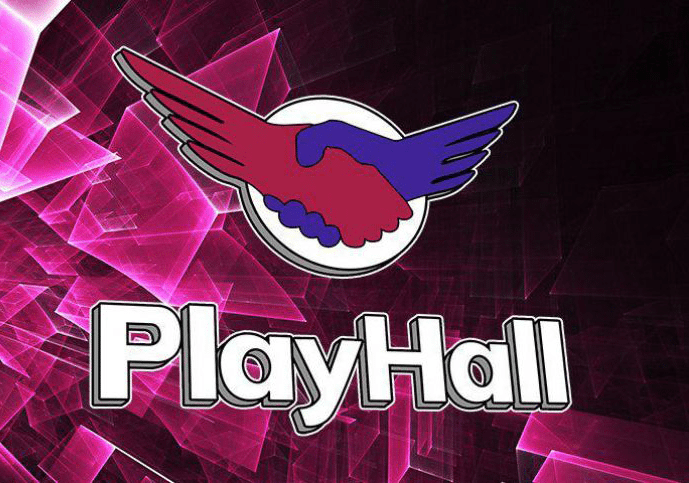 PlayHall has collected over 550 ETH within the first hour after its Token Pre-Sale start on February 26, 2018

On February 26, 2018 PlayHall, a decentralized platform for mobile games, has launched the Token Pre-Sale. During the first hour after the start, the project has received over 550 ETH from backers.

“This is an exciting moment for us. The start gives us enormous optimism and confirms the trust in our project” says Eugen Kaufman, CEO of the project.

PlayHall is an ambitious project that intends to introduce skill-gaming into blockchain field. Jay Severson, an adviser for PlayHall and founder of Chess.com, attended the d10e conference to support the team last week. In the interview, he shared the purpose of using blockchain in such platforms of the Skill Gaming segment as PlayHall.

Earlier that week, the PlayHall platform advertisement has been shown on Times Square in New York.

PlayHall is a decentralized platform for Skill Gaming mobile games, aimed at players demonstrating their highly intellectual skills and eager to convert their skills into cryptocurrency. The platform will allow gamers not only to test their skills in PvP matches, but also provide them with a chance to participate in global tournaments.

Such platforms give gamers an opportunity to demonstrate their gaming skills and earn cryptocurrency with each victory. PHT tokens allow users to participate in tournaments and make decisions regarding the project management. PHT tokens will be used in PvP matches as a gaming currency as well as all other popular cryptocurrencies accepted on the platform.

The PlayHall Token Pre-Sale will be finished on 12 AM EST (New York Time), March 27, 2018 unless the Pre-Sale hardcap is reached earlier.