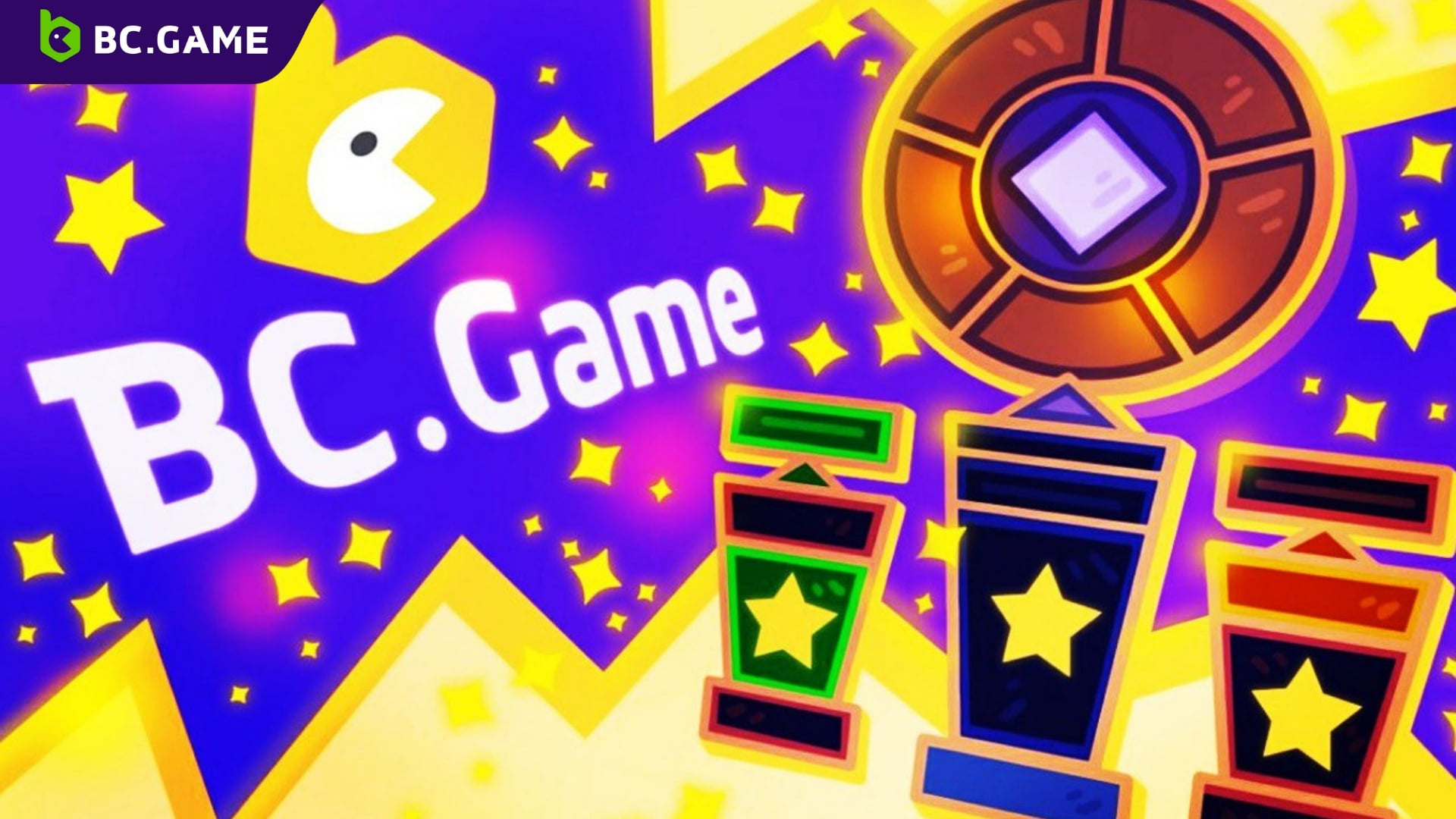 Blockchain technology offers elegant solutions for multiple use cases and improves the traditional system by making it transparent, censorship-resistant, fairer, and removing any third-party intervention. In recent years, the crypto industry and particularly the Ethereum ecosystem have pushed this technology to the next level opening opportunities for several sectors.

The BC.GAME project has managed to leverage Ethereum and its smart contract capabilities to build a game and gambling platform which brings the principles of blockchain, fairness, and transparency, to an industry that no longer needs to be based on trust. The platform is based on the hash algorithm and storages all of its data on Ethereum.

Thus, users can utilize blockchain explorer tools, such as etherscan, and verify for themselves that all transactions and relevant data have been stored on the blockchain. Once it has been secured by Ethereum, it’s impossible for any single entity or individual to tamper with it.

BC.Game is an open-source project, and its code is available on GitHub for every user to verify the legitimacy of the project and its 1% house edge. The team behind the platform has even enabled an algorithm that can verify the equality for their games and test it in different game conditions with random numbers.

On an official Medium post in which they demonstrate the fairness and unfeasibility of tampering with BC.Game, the team behind the project said:

The official organizer cannot manipulate any game setting. Therefore, CRASH is more transparent than other gambling methods. This is the cornerstone on which our game is built.

Why BC.Game is One Of A Kind On The Ethereum Ecosystem

In addition to its principles, align with those that gave birth to the entire crypto industry, BC.Games offer users a series of games that can be customized and adapted to their styles. Also, players have the opportunity to receive extra rewards via BC.Game’s bonus program and a feature called “Rainbot”.

The latter gives prices to random players just by participating in the platform’s chat and could provide a good source of income during downward trends in the market. The Rainbot feature can be used in combination with CoCo, if the player has reached a level 3, to gain more rewards and a larger passive income.

In order to participate in BC.Game, users only need to deposit funds and play. As the player progresses and reaches a certain level, he will receive a bonus on any bet mitigating any potential loss and maximizing any future reward.

As BC.Game and the Ethereum ecosystem continue to expand in 2022, the future of finances, arts, entertainment, payments, and games seem more likely to be run on top of a blockchain where the odds can’t be altered to favor the few in detriment of the many.