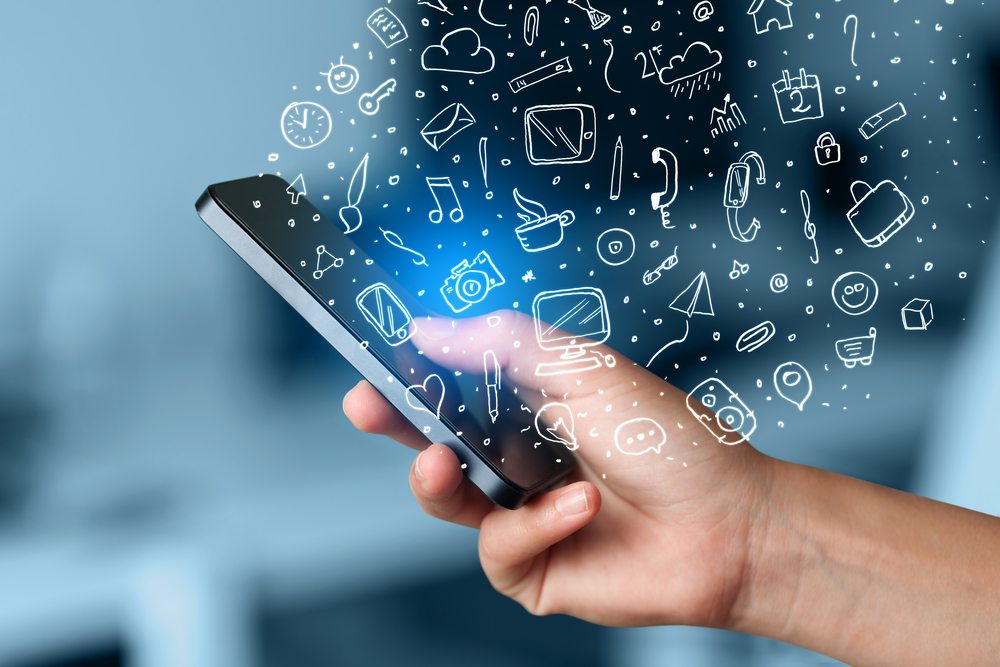 A 16-year-old girl who responded to a LinkedIn advert has landed a deal with her cryptocurrency app that has surged to the top of the Apple App Store.

Coder and designer Harshita Arora, who lives in the northern Indian city of Saharanpur, responded to an advertisement posted by Sean Walsh, founder of California-based crypto-asset venture capital firm Redwood City Ventures. The aim, reports the International Business Times, was to find an app that he liked at the right price, something Walsh was able to find with Arora, through her Crypto Price Tracker.

After launching her app in January it rose to the top of the Apple App Store in just one day, earning a 4.7 rating among its 49 reviews. At a time when the cryptocurrency market is showing volatile prices, and bitcoin experiencing its worst quarter ever, it seems now more than ever that investors are keen to keep an eye on prices, meaning apps like the Crypto Price Tracker are going to remain popular apps to have on hand.

Providing prices for more than 1,000 cryptocurrencies from over 20 exchanges and in 32 fiat currencies, Walsh admits that while the app isn’t a new product on the market, it has the potential to develop further with the company. He adds that this is ‘a meaningful step’ for the company’s evolution. As such Walsh believes that the app will help to make Walsh’s business ‘more competitive in the global marketplace.’

The idea that I had, and the reason I bought it, was to act as an easy beachhead to access for my expansion into direct consumer tech-related businesses, which sort of transcends a lot of the crypto mining that I have invested in over the last several years.

Less than two weeks after responding to Walsh’s advert, and after he decided that the app was what he was looking for, Arora received her first wire transfer. Taking to social media, the 16-year-old who first learned digital design and coding at the age of 13, expressed her joy after her app had been acquired by Redwood City Ventures.

Big news everyone! My app, @cryptotrackapp, has been acquired by Redwood City Ventures (@SeanWalshBTC). So glad that the app is now in amazing hands!

I had a great time building it, and I'm excited to collaborate with a great new team! 😀

Surprisingly, according to Walsh, he didn’t realise how old Arora was to begin with, adding:

“She just seemed like a professional software developer. It was quite a surprise when I learned her age.”

As someone who has a keen interest in the blockchain and cryptocurrencies Arora is hopes to make it to Silicon Valley one day to work on more startups.