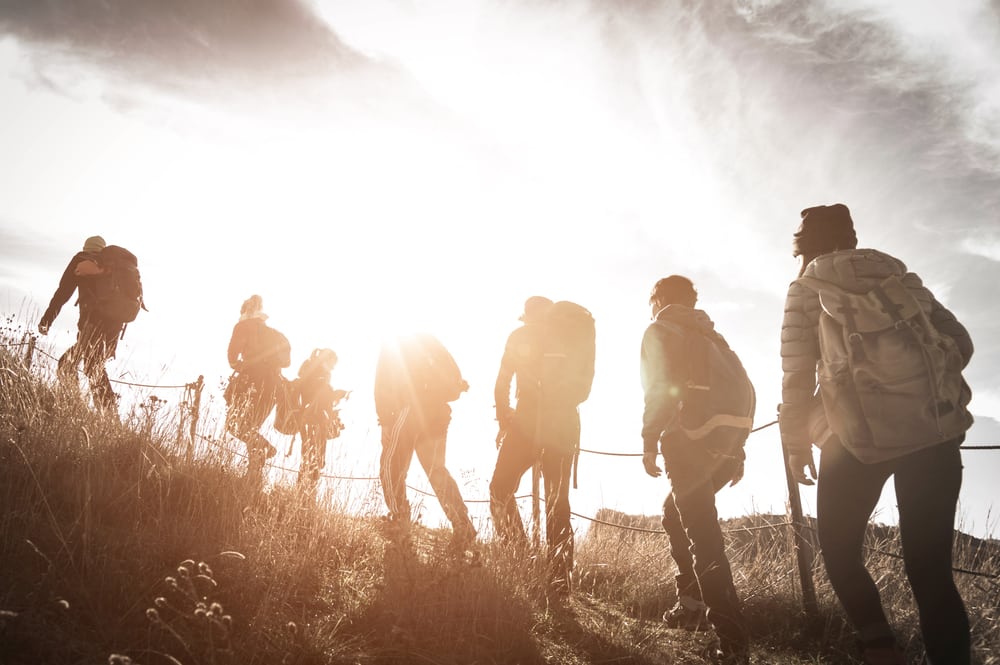 Bitcoin’s most recent run-up has led many to ask, what was the catalyst? Some analysts cited institutional money, while others pointed out that it may have been positive technicals and a short squeeze. On Thursday’s showing of CNBC Fast Money, the CEO of Bitmex addressed the latter theory.

According to Business Insider, Bitcoin’s latest move from $6,800 to $7,400 has sparked debate on whether it was the result of a short squeeze, technical indicators or positive fundamental news.

Mati Greenspan, an analyst from the eToro financial services platform, gave his opinion on the surge Business Insider via a phone call, stating:

“The assumption is this is a combination of some sort of short squeeze and some new money coming in… Liquidity is always a bit thin in this (cryptocurrency) market. It doesn’t have the same processes and automation as most of the traditional assets. Certainly, there would be shorts getting liquidated.”

Analysts from the crypto-centric London Block Exchange startup issued an email regarding the price surge, doubling down on the statement of Greenspan, noting:

“While over the past few months we’ve seen several stop runs aimed at liquidating longs, it seems these fast price moves are being propelled by the cascading reactions caused by short orders closing, i.e., those who were betting against the market being forced to exit their positions.”

Arthur Hayes, the CEO of the largest Bitcoin exchange in terms of volume, recently appeared on CNBC to address talk about the proposed short squeeze theory, to which he is well familiar with as his platform is notorious for hosting crypto short sellers.

Was the move in #bitcoin all just a short squeeze? @CryptoHayes discusses. pic.twitter.com/ViIjVeWIxG

For the uninitiated, a short squeeze is a term used in financial markets that defines a situation in which a heavily invested asset moves higher, forcing short sellers to cover their losses, creating a sort of snowball effect, pushing the price up and up.

Upon the twenty to thirty minute surge that Bitcoin experienced on Tuesday morning, the CEO stated that the BitMEX exchange liquidated $230 million worth of short positions.

While this may be an indication to some that this was a short squeeze for sure, Hayes clarified stating that his exchange operates as a futures market, meaning that there is always a long position to match a short position. This statement indicates that there shouldn’t be too large of an imbalance between the two varieties of calls, which slightly discredits the short squeeze theory.

As pointed out by Barry Silbert and Tom Lee on previous Fast Money broadcasts, it is likely that the surge had more to do with a combination of positive technicals and strong fundamental news.

Despite restoring faith in the market, Hayes fully expects that this reversal won’t last for long, stating that Bitcoin hasn’t “seen the worst” yet. He went on to say:

Although this may sound bearish, in a later statement given to CNBC, the CEO noted that if Bitcoin tests and holds the $5,000 level, that “we can rally to $50,000 by year’s end.”

Hayes’ price prediction hit headlines last month as he called for Bitcoin to hit $50,000 by the end of the year, easily surpassing Tom Lee’s somewhat infamous $25,000 prediction. Although price predictions have become a controversial topic in the crypto space, experts and industry leaders, like Hayes or Lee, still remain steadfast in their unwavering bullish sentiment.