Reddit Co-Founder: Cryptocurrencies Are ‘Fuel for a New Internet’ 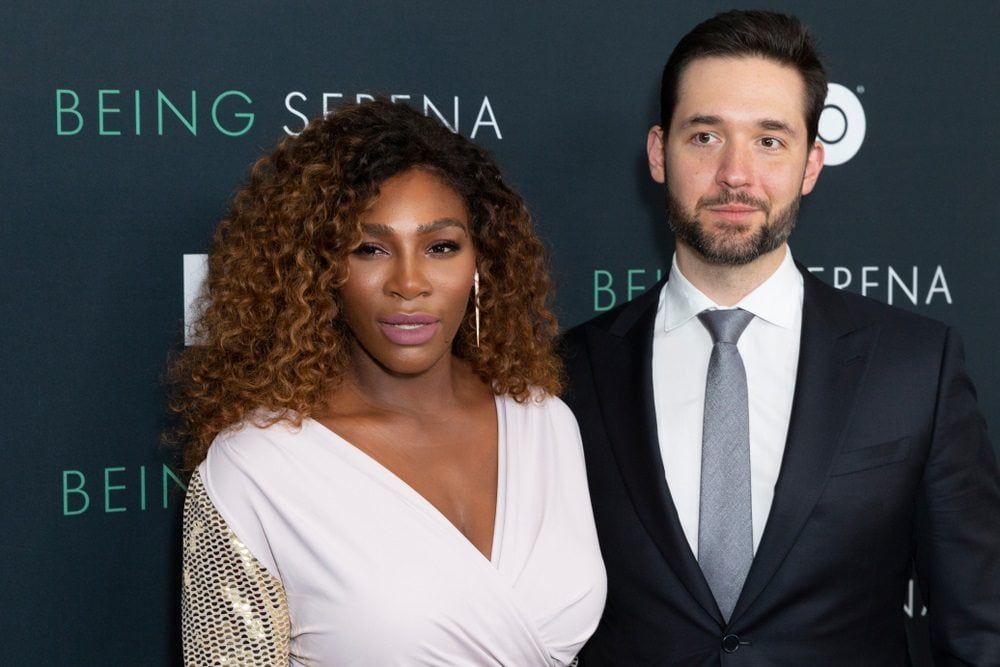 The co-founder of online social news forum Reddit has said that cryptocurrencies are ‘fuel for a new internet’ and that they are an opportunity for people to have ‘a store of value.’

Alexis Ohanian was appearing as a guest on the Late Show with Stephen Colbert yesterday when he made these comments. After talking about how he met his wife Serena Williams, an American professional tennis player, Colbert moved the conversation to the digital currency space and Ohanian’s involvement with it.

Talking about cryptocurrencies Ohanian added that they give people the chance to have ‘a store of value that’s not backed by a single country.’ He then went on to say that while that may ‘seem silly’ to those in developed nations, he is of the opinion that for so many other people they can provide a lifeline.

“In so many states, there is uncertainty about government and money and people see their life savings disappear,” he added. “There is a very real value to having a currency that is volatile, like bitcoin is, that is potentially less volatile than some of these states see hyper-inflation.”

He said that there are plenty of us who take for granted the fact that we have access to bank accounts, ‘but for so many people in the world to have the security of actually knowing what is yours is yours, because it’s digital, can now be transferred with you wherever you’re going, is actually a pretty empowering thing.’

Ohanian noted earlier on in the Late Show chat that since he stopped looking after the management of Reddit at the beginning of the year, he has started a venture capital fund called Initalized Capital with partner Garry Tan, a former Y Combinator partner.

The online social news forum also appears keen to get back involved with cryptocurrencies. Earlier this month, Chris Slowe, the chief technology officer at Reddit, revealed that the company has plans to relaunch cryptocurrency payments in the future. This follows from its decision to stop accepting bitcoin payments in March. As well as Bitcoin, Reddit is also considering adding Litecoin and Ethereum to its platform for its Gold members.

Tags: Alexis OhaniancryptocurrenciesInitalized CapitalLate ShowredditStephen Colbert
TweetShare
BitStarz Player Lands $2,459,124 Record Win! Could you be next big winner? Win up to $1,000,000 in One Spin at CryptoSlots