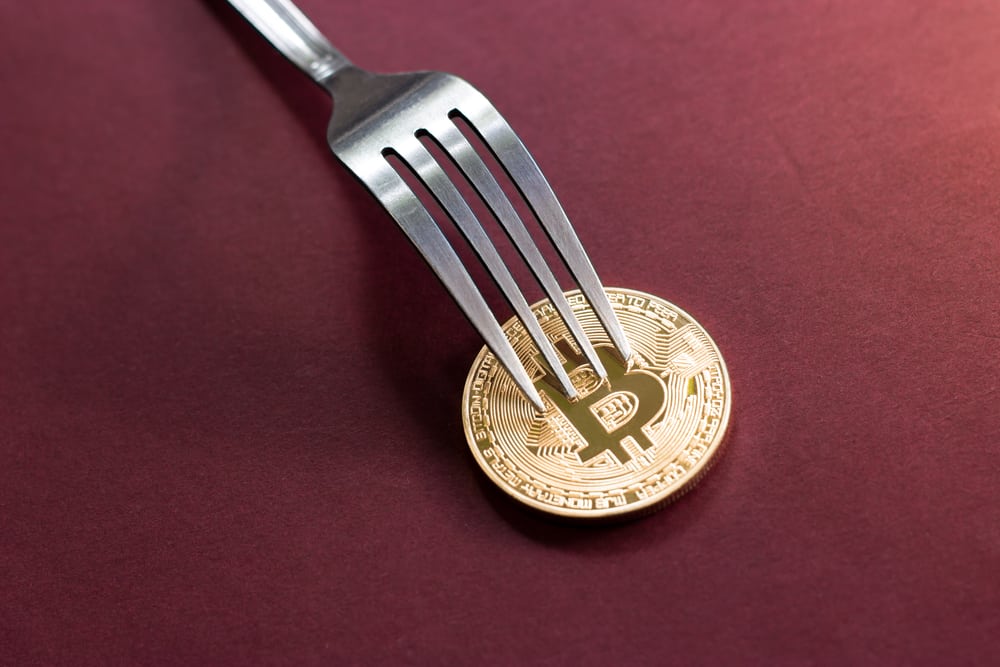 44 Bitcoin Forks Have Emerged Within 10 Months, Crypto Investors Not Convinced

Bitcoin Private, Bitcoin Diamond, Bitcoin Gold, Bitcoin Atom, Bitcoin Candy, and Bitcoin Pizza are some of the 44 bitcoin forks that have emerged since the initial Bitcoin Cash hard fork in August of last year, as TNW reported. Within the past 10 months, 44 forks of the Bitcoin protocol have emerged, but crypto investors are not taking them seriously.

But, not all of the 44 forks have hard forked the Bitcoin protocol in a legitimate way. It is difficult to imagine that Bitcoin Pizza, Bitcoin Candy, and Bitcoin God, which are evidently projects attempting to utilize the dominance of bitcoin over the market to create short-term profits, received sufficient backing from miners to mine an invalid block.

As popular mobile cryptocurrency wallet CEO George Kimionis said, the majority of the bitcoin forks are nothing more than money grabs.

“Unfortunately, most fork-based projects we see today are more of a sheer money grab. Looking back a few years from now we might realize that they were just mutations fostered by investors blinded by numerical price increases — rather than honest attempts to contribute to the blockchain ecosystem.”

In an interview with Bloomberg, Autonomous Research fintech strategy director Lex Sokolin added significantly more forks will likely emerge in the future, given that platforms like Fokgen have enabled virtually anyone who have enough technical skills to type on a keyboard and use the touchpad to create replicas or clones of major cryptocurrencies and create “hard forks.”

However, the term “clone” used by Sokolin is exactly why these supposed “hard forks” cannot be considered as hard forks. The strategy often employed by individuals and organizations that create replicas of bitcoin is simply copying the codebase of bitcoin, change the project name, implement a minor change that is unnoticeable, and rebrand it as an entirely new project that has hard forked the Bitcoin network.

In reality, these projects are not hard forks of the Bitcoin protocol, because they never mined an invalid block on the blockchain of bitcoin to initiate a new fork. Instead, these are airdrops; projects that distribute newly created coins to the existing user base of bitcoin to obtain a base consumer base to kickstart its project. Replica, airdrop, and clone are more accurate terms to describe these projects.

Ari Paul, a co-founder at BlockTower, a cryptocurrency hedge fund founded by Goldman Sachs executives, said that only 10 percent of the value of bitcoin and Bitcoin Cash will reside in all of the hard forks currently in existence and that may emerge in the future.

Both BTC and BCH will continue to hard fork and >10% of the value of each (if held today) will reside in new offshoots,” said Paul.

Rightfully so, crypto investors are not taking clones and replicas seriously. As of June 2018, apart from Bitcoin Gold, Bitcoin Diamond, and Bitcoin Private, no other fork remains in the top 200 blockchain networks by market valuation.