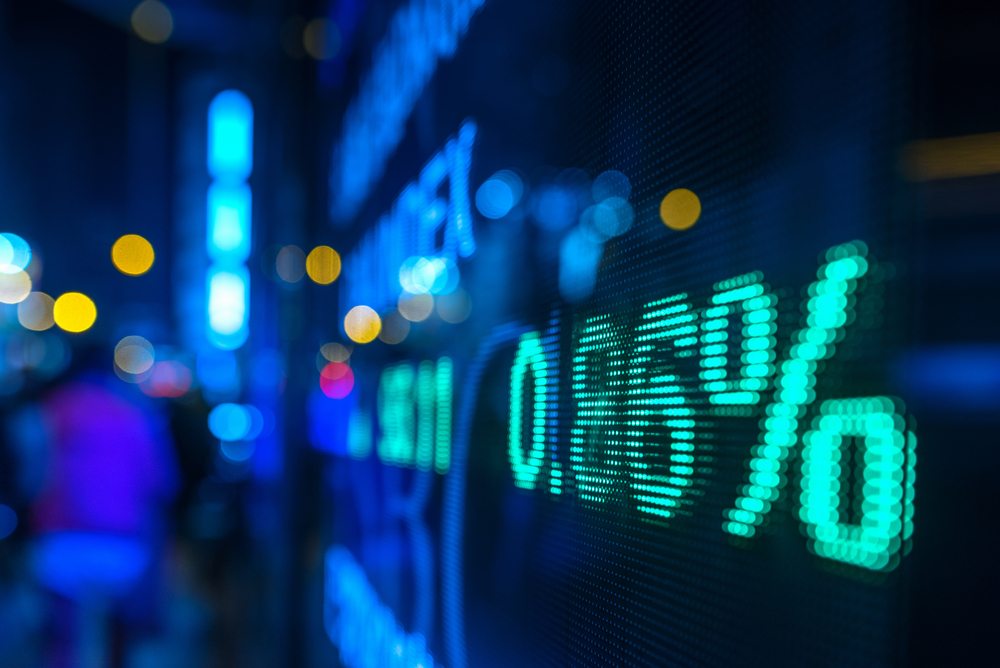 AirSwap, a New York and Hong Kong-based decentralized cryptocurrency platform, has announced its marketplace is going live on April 25, 2018.

Decentralized cryptocurrency marketplace AirSwap is ready to go live after having refined its protocol, built the initial platform, and launched its token on October, 10, 2017. The company’s vision of decentralization through peer-to-peer is set to go live on April 25, 2018.

AirSwap uses the blockchain technology to decentralize the three components of trade (custody, execution, and settlement) in order to remove the risk and limitation that centralized cryptocurrency platforms carry.

Decentralized cryptocurrency marketplaces establish a secure, free-form network of liquidity provided by market makers, and connectivity provided by their search engine. Its properties include on-blockchain trade clearing, the ability for users to retain control of their funds, and hosting an order book in some decentralized manner.

The most obvious benefits to decentralized platforms include giving users’ total control of their funds, removing the risk of exchange insolvency or hacking, and creating global order books. Also, decentralized marketplaces do not require customers to sign up and provide personal information.

It is expected that blockchain native dapps and scripts will eventually prefer peer-to-peer exchanges. Decentralized exchange protocols are open standards that allow for anyone to build on and customize, and automatically support new tokens.

The current negative aspects of decentralized exchanges include its low throughput and the scalability challenges associated with the underlying blockchains. Security is also an issue as these exchanges pass the responsibility to their users, but tools for that are still immature, according to Fred Ehrsam, co-founder of Coinbase, as he further explained its drawbacks.

“They currently offer little to no support for fiat currencies. They are probably challenging to deal with for regulated entities like traditional financial institutions. Finally, the lack of a block reward-like incentive supercharger in decentralized exchange protocols may make their network effects harder to get off the ground than in some other tokens. But most of these drawbacks can be overcome with time”, Fred Ehrsam added.

The New York and Hong-Kong based decentralized cryptocurrency exchange enables users to trade ERC20-compliant tokens on the Ethereum blockchain.