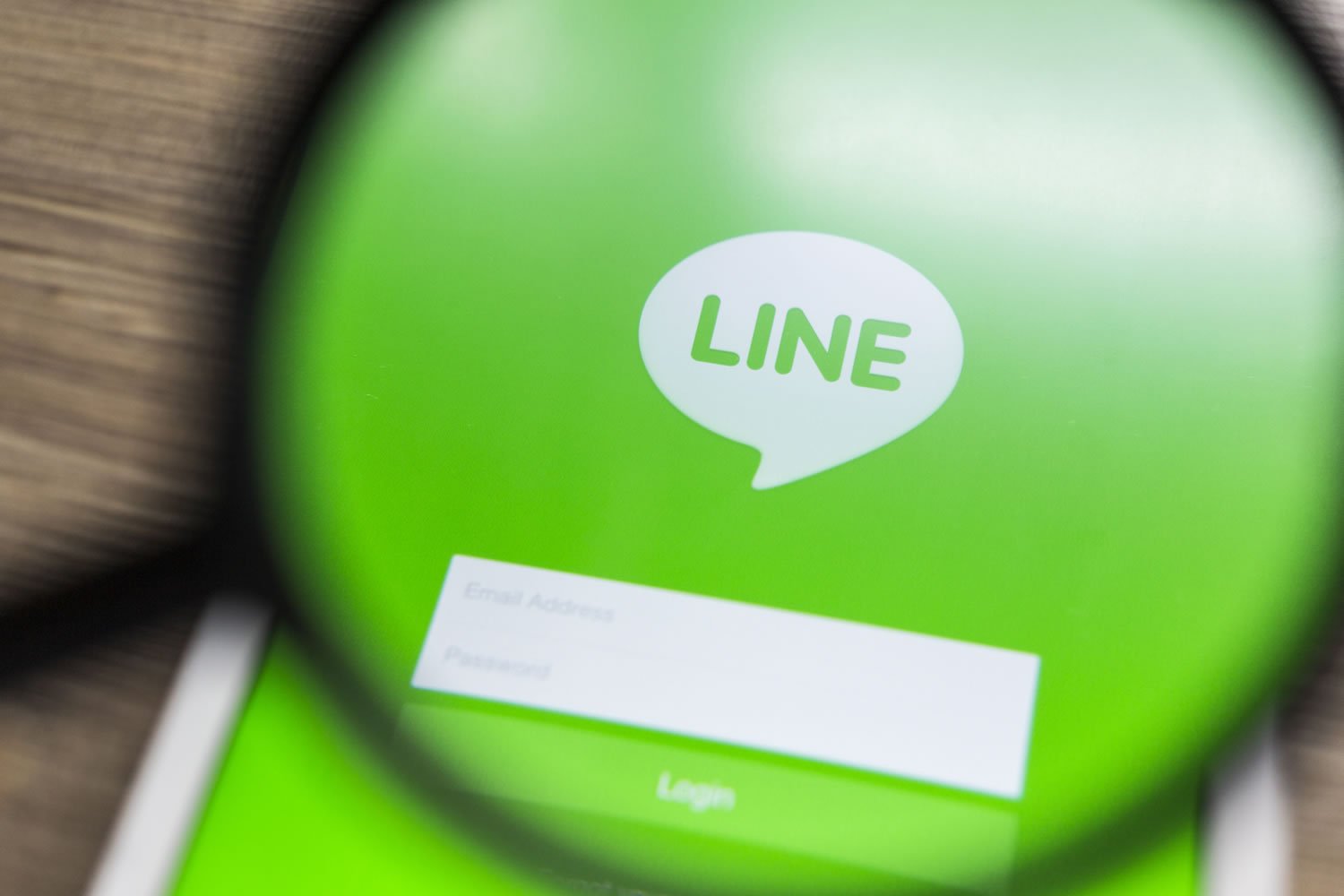 It goes without saying that the crypto industry is built on and by its users, but a majority of the world’s population have yet to interact with blockchain technology, and subsequently, cryptocurrencies. However, one of the largest social media giants on the globe intends to amend this problem, recently launching a series of protocols, platforms, and systems that will undoubtedly bring this up and coming technology to the mainstream.

LINE Goes All Out On Crypto, Worldwide Adoption Incoming

As reported by NewsBTC in late June, LINE, an Asia-based internet firm that has a user base of hundreds of millions, made its first foray into the cryptosphere, unexpectedly revealing plans to launch the so-called “BitBox” exchange to a global audience. Initially, many disregarded this move, with some cynics believing that the Tokyo-based firm was launching BitBox as a ‘money grab’.

But as the easy-to-use, well-designed exchange began to gain traction following its launch, it became clear that LINE meant business when it came to crypto. Just one month after BitBox hit the phones of millions on nearly every continent, Unblock Corp, LINE’s Korean blockchain-focused subsidiary, launched a corporate token venture fund, which saw a seed investment of $10 million.

The announcement accompanying this news alluded to LINE’s plans to bolster the development, maturation, and adoption of crypto assets, as Unblock Ventures will likely become an integral part of that goal.

Still, somehow, the Japan-based internet company continues to impress, revealing its vision for its own “token economy” and decentralized application (DApp) ecosystem on September 28th via a press release that outlined its exact aspirations. An essential part of this planned economy will be LINK, which is a digital asset based on LINE’s in-house blockchain. Despite the firm announcing this token in early September, the details surrounding LINK were rather scant, as it wasn’t made clear exactly how the crypto asset should be utilized.

But now, LINE has revealed that its cryptocurrency can be used in its to-be-launched DApp ecosystem, along with on the BitBox exchange as a substitute for trading fees and a tradable asset. The social media firm has launched a Japanese variant of LINK in a bid to stay in line with local regulations. While LINK Point, as the variant has been named, may seem to have limited features, arguably, it is more attractive than its global counterpart, as Point can be used to make payments at over 94,000 Japanese retail outlets through LINE Pay.

To accommodate these two new cryptocurrencies and that blockchain that they are based upon, LINE has also launched LINK SCAN, the company’s first attempt at a block explorer.

As aforementioned, LINE’s plan to enter crypto go much deeper than two cryptocurrencies, a venture fund, and an exchange, as the firm has revealed a series of five DApps — Wizball, 4CAST, Pasha, TAPAS, And Step. The recently-launched Wizball is a Japanese exclusive platform that will allow users to share information via a Q&A format, while also rewarding users with LINK Point tokens. 4CAST, a clever play on the word “forecast”, will enable users to predict the future outcomes of events, similarly to how Augur allows consumers to create and bet on markets.

Next is, Pasha, which is set to become a service for users to write reviews about products. As its name implies, TAPAS will be a food-focused application, which will allow users to review and research eateries across Japan. Last but not least is STEP, which will be a fully-fledged social media service for the common consumer to create and share stories, which consist of location tags and photos. Pasha, TAPAS, and STEP are scheduled to be launched by the end of the year, so expect these applications to hit your devices soon.

Although LINE may be overly ambitious, it has become more than evident that LINE has caught the ‘crypto bug’ and is ready to go all-in on crypto as a result, so don’t expect the startup to fold its cards any time soon, that’s for sure.

Tags: BITBOXcryptocryptocurrencyDAppjapanLineLink
Tweet123Share196ShareSend
BitStarz Player Lands $2,459,124 Record Win! Could you be next big winner? Win up to $1,000,000 in One Spin at CryptoSlots