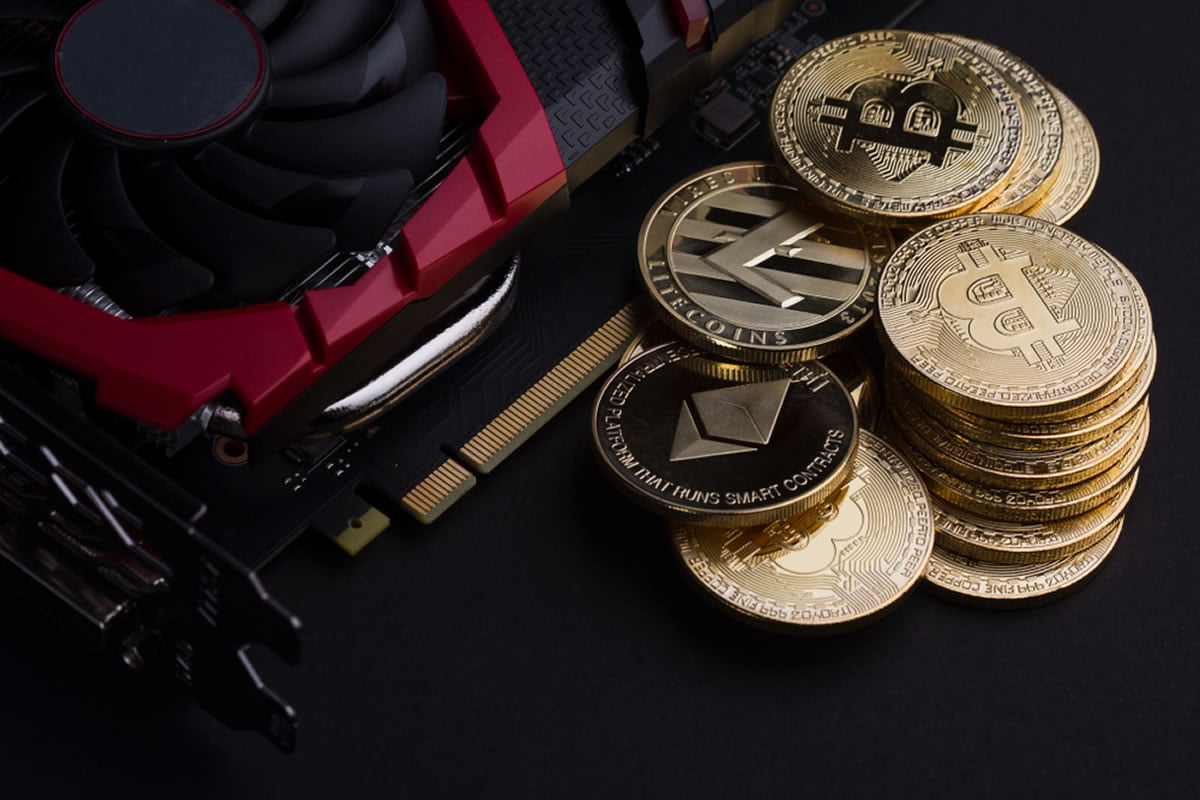 A promising demand prediction for crypto mining chips led AMD on a manufacturing spree. But the chipmaker’s latest revenue forecast reveals that it misread the market.

The American multinational said that it now expects the revenue of the fourth quarter of 2018 to be about $1.45 billion. That marks a 150 million dollar cut from the original estimates at $1.6 billion, according to Refinitiv data. While the revenue from AMD’s graphics and computing business looks strong at $938 million, it is the blockchain asset mining chips that are contributing the most to an overall bearish forecast.

The AMD stock value also took a tumble in extended trading following the forecast, crashing near to 23 percent in after-hours trading. The regular session crash, at the same time, was 9.2% to $22.79. Investors are now speculating a growth slowdown in the AMD market.

The poor crypto market sentiment in 2018 compared to the previous year’s booming performance point to everything that could have gone wrong with AMD revenues. The company in 2017 recorded substantial profits by selling mining rigs equipment to investors who were bullish on the cryptocurrencies they were going to mine. Due to higher crypto-to-fiat rates, the rewards made via mining were also higher, which made chip-makers to believe that the demand for their graphics processing units (GPU) will not dwindle.

But the crypto crash that began at the beginning of this year changed the dynamics of everybody involved in the space, including miners. Their USD-enabled profits ventured into negative territories, bringing investors to a point when they would spend more on purchasing GPUs than earn from them. Hence, AMD started noticing the declines in the sales of its graphics chips that were mainly designed for crypto mining operations.

“The miss was due to GPU. AMD had too high an exposure to the crypto-currency market. Additionally, they do not have a competitive line-up in the PC Gaming market,”

AMD also faced stiff competition from companies developing similar but more efficient hardware to mine blockchain tokens. Application-Specific Integrated Circuit, or ASIC, proved to be faster and more scalable than GPU rigs, making themselves more suitable to mine leading cryptocurrencies like Bitcoin and its forked version Bitcoin Cash. Bitmain, an ASIC manufacturing company, for instance, posted bigger profits than AMD and Nvidia.

Though Bitmain also faced losses of over $400 million in Q3 2018, the demand for ASIC machines remained higher than that of GPUs throughout the year. Investments continued to flock in towards the ASIC space due to its relevance to bitcoin-specific mining, whose block mining reward totals near $767,000 at the time of this writing.

Tags: AMDASICcrypto miningGPUGraphics Cards
Tweet123Share196ShareSend
Win up to $1,000,000 in One Spin at CryptoSlots