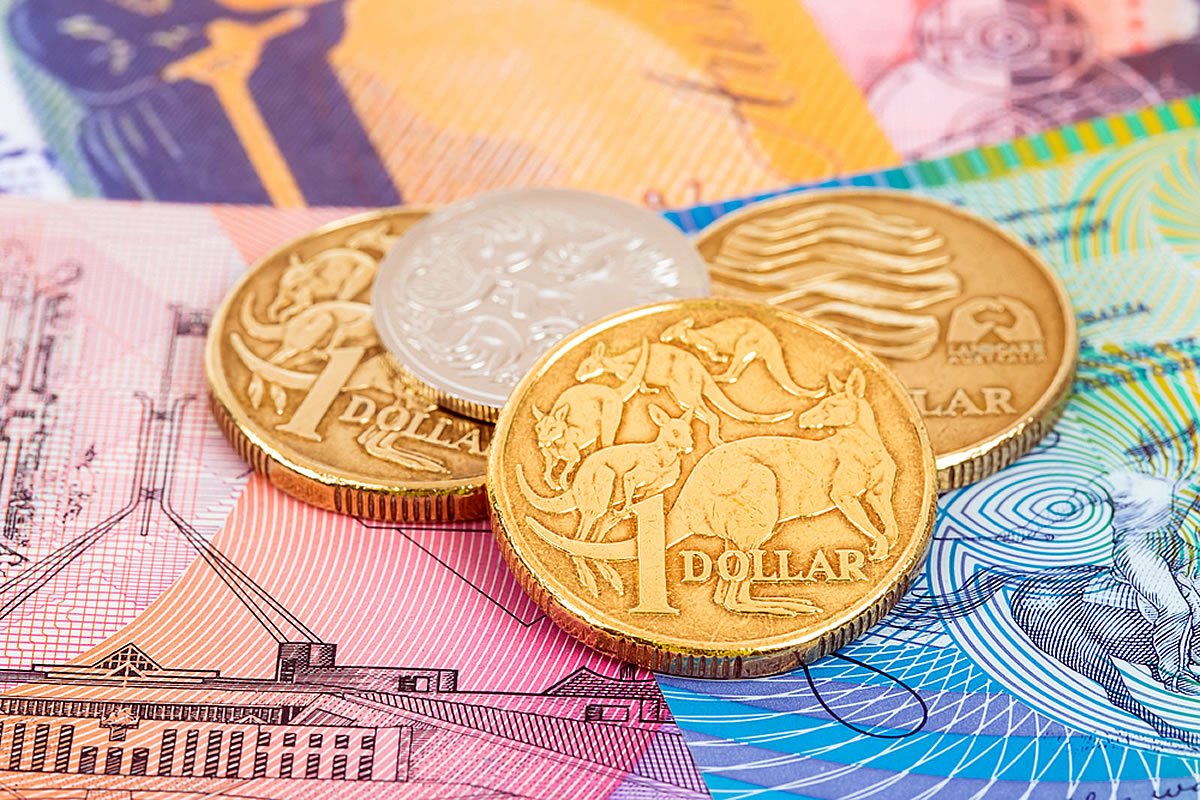 Another Stablecoin Announced, First on Stellar Network in Aussie Dollars

Stablecoin popularity continues to grow, and ever since Tether (USDT) started the trend, numerous other stablecoins have emerged around the world. Despite the recent Tether controversy that has seen the pegged coin’s value drop below $1 — which should never happen, since each coin is supposedly backed by a buck — other stablecoins continue to thrive.

So much so, in fact, that the new one has just been announced by a payment technology company from Australia, The Novatti Group. Novatti first announced their stablecoin during the Money 20/20 conference. The coin will be named Novatti AUD Utility Token and is expected to launch on November 19.

Furthermore, the coin will be launched on the Stellar blockchain, and it will be used by businesses and individuals alike. As all stablecoins, it will be tied to a fiat currency, the Australian dollar.

Traditionally, stablecoins were mostly used by crypto traders to move money between exchanges. However Novatti’s Managing Directors, Peter Cook, stated that the company is optimistic regarding the new project and that they believe that people will use them for purchase. Additionally, the coin will be used for paying bills, as well as various services.

This will be possible due to the fact that Australia is more crypto-friendly than most countries at the moment. In fact, it recognized Bitcoin (BTC) as a legal tender over a year ago, in September 2017. Not only that, but it also supports blockchain technology, and blockchain-based companies have been registering ever since January 2018.

Following the recent Tether incident, numerous exchanges around the world, as well as in Australia, have been looking for new stablecoin alternatives. Their popularity grew so much that multiple companies have launched their own coins. These include Coinbase, Circle, Paxos, and even the Winklevoss twins’ Gemini.

The choice to launch the coin on Stellar also makes sense, considering that the altcoin is a known supporter of dollar-backed cryptocurrencies, as well as international payments. While Stellar blockchain is already a home to several currencies, this will be its first stablecoin.

As for Novatti, the company is a well-known licensed payment distributor, and it offers its services to clients all around the world. This includes European Vox Telecom, as well as South African MoniSend. Since the announcement of a new token, several new institutions reached out to the company interested in acquiring their services. Cook added that Novatti plans to work with other money service businesses, large companies, as well as banks that are willing to use their new asset. However, he did not reveal the names of interested parties as of yet.

However, considering that Novatti is a reputable company that is even listed on the Australian stock exchange, it is clear that their stablecoin will be a trustworthy digital asset.

Tags: audAustralian DollarNovattistablecoinstellarXLM
TweetShare
BitStarz Player Lands $2,459,124 Record Win! Could you be next big winner? Win up to $1,000,000 in One Spin at CryptoSlots