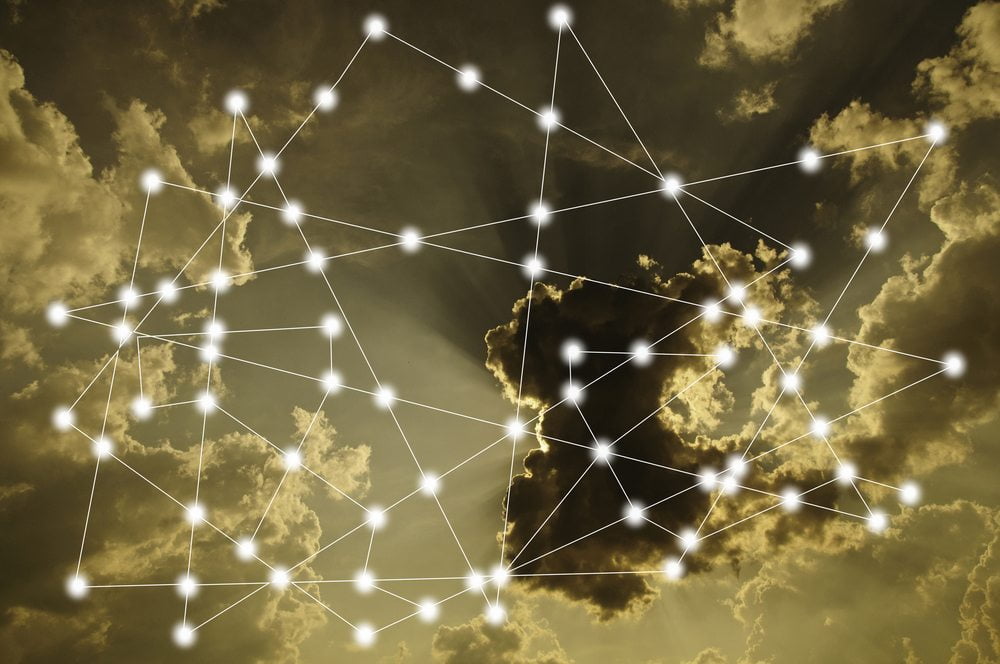 Jackson Palmer has taken to Twitter today to muse on why news bearing little relevance has such an impact on the entire cryptocurrency market. The Dogecoin creator and cryptocurrency commentator believes that the low usage of cryptocurrency networks is responsible for their immense fragility in the face of such “non-news” events.

In a lengthy Twitter thread, Palmer identified that the entire market was once again moving together. The presumed wisdom behind such a move was the recent Bitcoin ETF decision being postponed by the SEC. However, such a news event should not have impacted upon the entire market in such a way. Since many in the space had already predicted that the SEC would take as much time as possible to approve or deny a Bitcoin ETF, the recent news should have had a negligible market response for Bitcoin.

What’s more, the decision only really affects the price of Bitcoin. However, the entire market is showing red at the time of writing. Of the largest coins by market capitalisation, Bitcoin actually dropped by the lowest percentage over the previous 24 hours – almost 12%. It seems curious, therefore, that the likes of XRP suffered a drop of almost 20% over the same period when an ETF decision would have little bearing on the price of this largely unrelated asset.

In his Twitter thread, Palmer goes on to speculate that the declines in price were indicative of the cryptocurrency networks having incredibly weak markets. This he puts down to an under utilisation. He posted four graphs to illustrate his point.

The first is of Bitcoin’s confirmed transactions per day. The figure for July 2018 is lower than the entire two previous years displayed on the graph.

The second image Palmer uses to illustrate his point is a graph of the daily users of decentralised applications. At the time of writing, there are less than 10,000 daily users of dApps. It’s not made clear if this is across all cryptocurrency networks capable of supporting such dApps or just the largest – Ethereum. Either way, the picture is pretty damning for a network that has had over $36 billion invested into it.

The next graph posted highlights the number of transactions occurring on the Ethereum network over the last 12 months. Like that provided for Bitcoin transaction volume, the Ethereum figures are surprisingly low. At the time of writing the graph shows around 635,000 transactions per day. Palmer accompanies this image with the caption:

“When hundreds of billions of dollars pour into an technology, is this the growth chart you’d expect in return?”

Finally, he turns his attention to XRP – the native currency on the Ripple network. Here he highlights that the network is processing fewer payments each day than it was back in 2016. Again, does a network built to facilitate value transactions that isn’t being used for purpose necessitate a multi-billion-dollar valuation?

In concluding his thread, Palmer states that he has heard others state that these metrics are not a suitable measure of adoption. This, according to Palmer, is “broken logic” that “explains a lot about why these markets are so fragile.”

If Palmer’s musings on the correlation between low usage and weak markets hold true, substantial adoption will be required to build a market in which such volatility is the exception, rather than the norm.