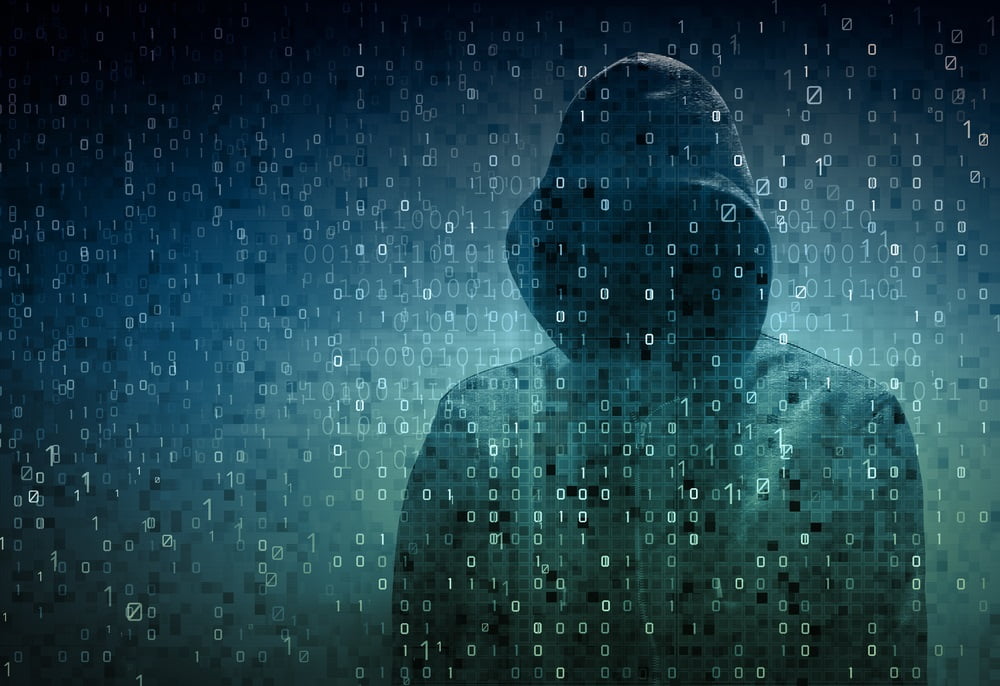 Australian Woman Arrested Over Theft of AU$450,000 Worth of XRP

A 23-year-old Australian woman has been arrested over the alleged theft of AU$450,000 worth of XRP tokens following a 10-month investigation.

More than 100,000 units of the token were stolen from an electronic account belonging to a 56-year-old man.

In mid-January 2018, the victim was locked out of his account for two days before discovering his balance was near zero. The account was allegedly hacked in the previous month.

Police in New South Wales executed a search warrant at a home in Epping at 8 a.m. on Thursday. The suspect was charged with knowingly dealing with proceeds of crime and was granted strict conditional bail, news.com.au reported.

She transferred over 100,000 XRP into an exchange based in China, which was later converted into Bitcoin. Multi-factor authentication is vital to keep a cryptocurrency account safe, according to Cybercrime Squad Commander, Detective Superintendent Arthur Katsogiannis.

“An email account is more valuable than people realize — scammers are increasingly targeting emails as they link the individual to financial accounts and other personal information. There is often valuable information saved in sent items or the trash, and scammers will look for anything that will assist in taking over your identity or accessing your finances. This is the modern equivalent of digging through a household rubbish bin or stealing mail.”

Approximately AU$2.1 million worth of digital currency has been stolen from Australians in scams and ransoms last year, according to a report from the Australian Competition and Consumer Commission (ACCC). Investment scams topped the categories at AU$64 million with dating and romance-related scams following behind at AU$42 million.

Earlier in October, four people lost AU$50,000 to scammers after depositing funds into a Bitcoin ATM. According to Victoria Police, they were told they owed a tax debt and could be arrested if they failed to pay. Kath Anderson, assistant commissioner at the Australian Taxation Office (ATO) called for caution.

“Cryptocurrency operates in a virtual world, and, once the scammers receive payment, it’s virtually impossible to get it back. Scammers are constantly adapting their methods to maximize their chances of picking your pocket. Unfortunately, it was inevitable that scammers would target cryptocurrency given its current popularity and anonymity.”