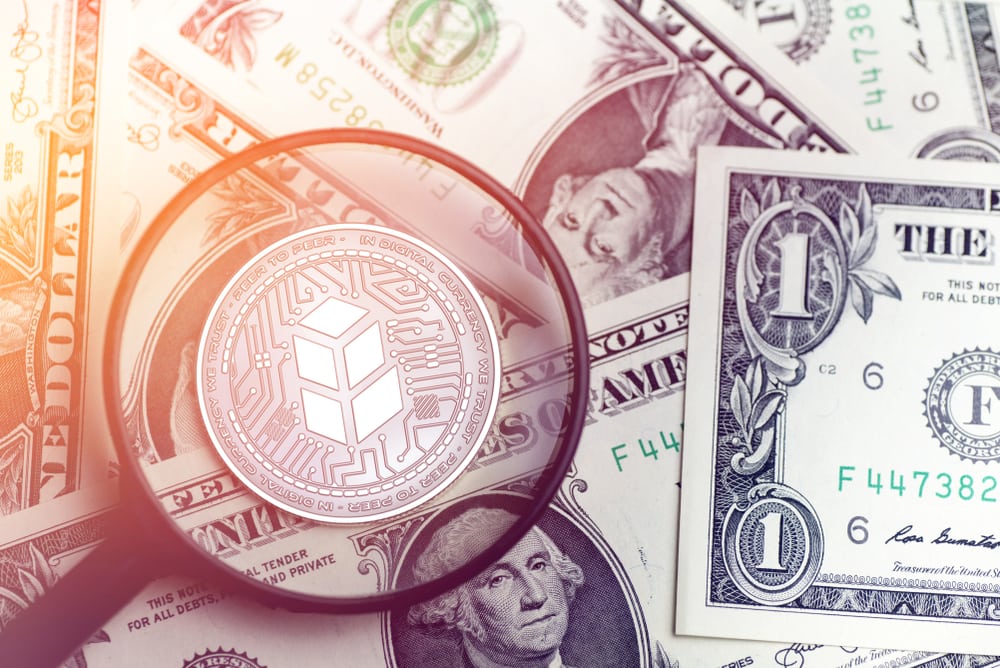 The co-founder of the Bancor Network, which suffered a $13 million hack on July 9, has argued that the crypto industry needs to join forces in the war against cyber hackers and thieves. She also defended the network against the criticism of Litecoin creator Charlie Lee, who said Bancor is not truly decentralized.

Fight Against Crypto Thieves and Hackers

Co-Founder of Bancor, Galia Benartzi, has called on each crypto community to join together in order to cope with the increasing number of cyberhacks in the industry. In an interview with Max Keiser, she said that this is a “battle” against thieves and criminals who are advancing with their technology. She argued that the crypto communities are “stronger together.”

Benartzi said: “What we learned from this experience is there’s so much chaos that happens after an incident like this, where if all the parties were better coordinated, if there was a hotline, if we could share information more transparently, if we could be quicker about getting flagged accounts or flagged wallets to the exchanges so they could track those as well then we could all be better off.

RT host Max Keiser argued that, within the crypto space, there is a “huge fear of any kind of organized, centralized group at all.” He said there is a general view that organization of this degree is seen as bad as the industry has a big sense of individualism. However, Benartzi said that “We’re going to have to stick together” in order to fight against criminals.

Benartzi responded to recent criticisms over whether or not the Bancor network is truly destabilized. She hit back at Charlie Lee who claimed the network offers a “false sense of decentralization” and is “designed poorly.” Benartzi replied that decentralization is something to be looked at on a spectrum and with many different parameters. She said that having a “centralized design mechanism does not make a network centralized.”

Benartzi said: “We just don’t believe that this is true. An exchange is centralized and decentralized on a number of various parameters. Do users own their own wallets and maintain custody over their funds at all time? In the Bancor liquidity network, absolutely yes. Even in a situation such as a breach we experienced last week, users were able to access their funds at any time, even during the breach.” Clarifying the extent of the hack, she said: “A criminal, a thief, a hacker was able to access one of the wallets owned by Bancor and to withdraw from there a significant amount of cryptocurrency. The initial amount was  somewhere around $23.5 million worth of tokens and shortly thereafter we were able to retrieve around $10 million worth of the BNT, the Bancor network token bringing the total to around $13 million worth of crypto.”