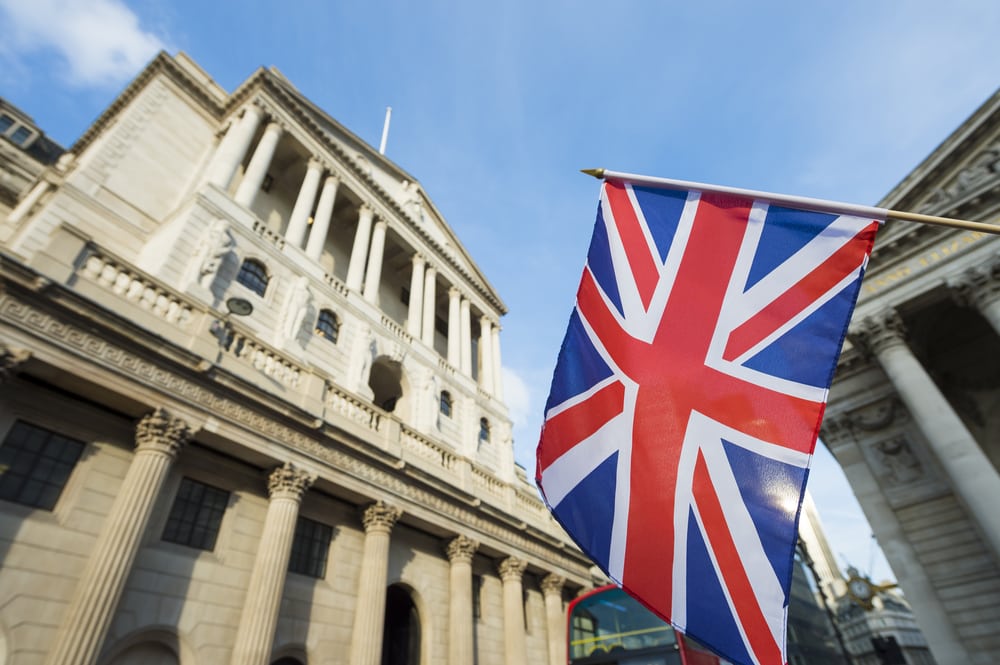 Bank of England Slammed for Falling Behind Regulating Crypto

The Bank of England (BoE) has been criticized in a UK Treasury Committee during a hearing on Digital Currencies on July 4. Three senior government and banking officials denied the claim, arguing that a taskforce is underway to provide clear guidance over what crypto regulations need to be imposed.

In the hearing, Labour MP Wes Streeting praised Facebook for ‘having to lead the way’ in banning crypto adverts even though it has recently reversed its position. He argued that private companies are getting on with controlling the market while regulators were falling behind. This led to a defence by all three panel members who said that the BoE is keeping up.

The MP said: “There is a concern that regulators are not moving as fast and are not as front‑footed as you could and perhaps ought to be. Is it fair to say that you have been sleeping at the wheel while Facebook has been getting on with banning the advertisements in this space?”

Martin Etheridge, Head of Note Operations, BoE, responded by saying it the BoE is leading on the international stage and that there will be ‘vigilant monitoring’ on a global basis. David Geale, Director of Policy, FCA, recognized some positives in the work by Facebook and Google but claimed they haven’t been ‘entirely effective’ because they are still receiving reports of people signing up through those channels.

The committee raised concerns over the ‘daily bombardment’ of crypto adverts and what the regulators are doing regarding misleading adverts. Geale responded that their usual powers apply which requires adverts to be fair, clear and not misleading. However, Streeting presented an easyJet advert which he claimed had no warnings that funds may go down.

“I have just been passed this advertisement from easyJet’s magazine. ‘Ladies and gentlemen, give your bitcoin wings.’ Do you see what they did there? There is no warning that products are unregulated and no warning about prices going up and down. ‘In 2017, we have witnessed the bitcoin rise from $1,000 to $19,000.’ That is a 1,800% increase; that is what they are suggesting there.”

MP: Treasury is Being “Complacent” With Crypto Regulation

Conservative MP Charlie Elphicke raised concerns over terrorist financing and money laundering. David Raw, Deputy Director Banking and Credit, HM Treasury, argued that past assessments show that there is low risk for both issues. He said that using crypto potentially creates a ‘more transparent record of the transaction, which is potentially auditable.’

Elphicke said: “But let me challenge that. Is that not complacent? If you send a cash courier, a cash courier can be caught. A key can be transferred by text message. If I am over in Syria or wherever, I simply send a text message with a wallet passcode to someone who lives in London. Hey presto, they have access to all this cash so they can get up to all the terrorist financing stuff they need to do.”

Raw denied complacency but accepted that there is a potential risk to be examined. He referenced the MP to the task force which will release a report in September.