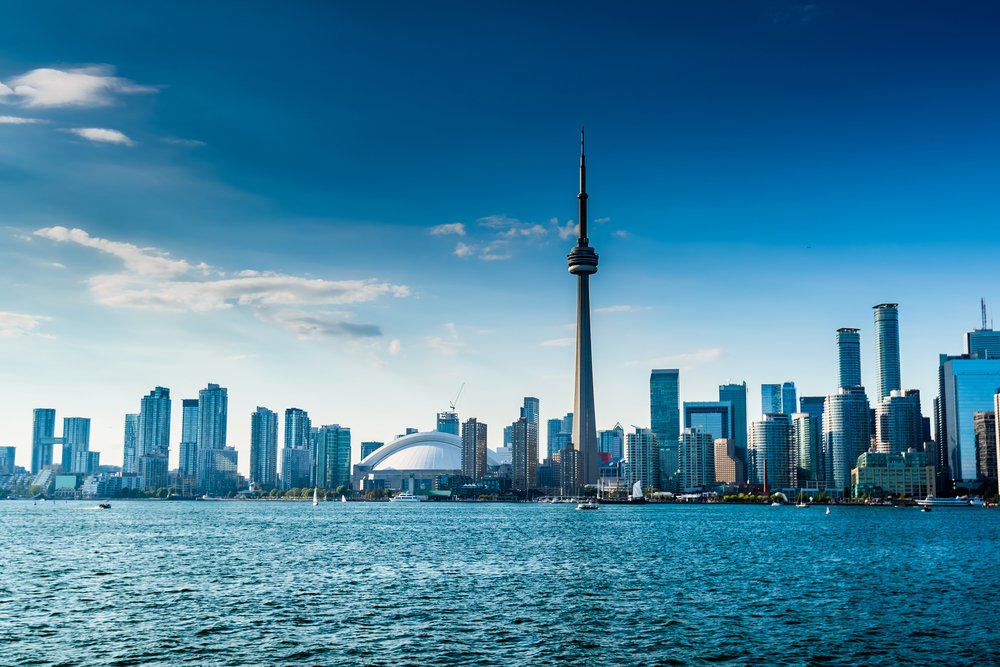 Although Canada is widely regarded as a progressive nation when it comes to the acceptance of promising technologies and sectors, this forward-thinking hasn’t stopped local institutions from doing their utmost best to curb the growth and maturation of the Canadian crypto space via exchanges.

Since Bitcoin’s debut almost ten years ago, crypto exchanges have been the primary on-ramp and off-ramp for investors worldwide. Keeping their influence in mind, for much of crypto’s decade-long history, many exchanges from around the globe have been unfairly targeted by banks and governmental agencies.

This apparent distaste towards crypto assets has primarily taken the form of biased shutdowns and seizures of an exchange’s bank account. Without banking services, it is nigh-impossible for a platform to fulfill its fiat-processing purposes, essentially bringing some portions of the nascent crypto industry to a standstill. Although this issue began to subside in correlation with 2017’s jaw-dropping crypto bull run, there are still fringe cases that indicate that banks aren’t willing to greet the cryptosphere in good faith and wide open arms.

The Globe And Mail, a leading news outlet in Canada, recently reported that Vancouver-based QuadrigaCX, a well-known crypto exchange in the frigid nation, has been unable to access $28 million of its funds since January. Per lawfully-filed court documents, the Canadian Imperial Bank of Commerce (CIBC) froze five accounts that were linked to Costodian Inc., Quadriga’s payment processor, and Jose Reyes, its owner.

While this move took many by surprise, in a factum filed at the Ontario Superior Court of Justice, which is situated over 3,000 kilometers away from Quadriga’s headquarters, CIBC claimed that it froze the funds as it was unable to determine who legally has possession over the $28 million. This led the bank to query the aforementioned Ontario court if judges could take full possession of the funds to formally decide if the money belongs to Quadriga itself, its payment processor, or the 388 consumers who reportedly deposited fiat contained in the frozen accounts.

Evidently, the Vancouver-based startup hasn’t taken nicely to this unexpected move, with Quadriga divulging that CIBC is in the wrong, as filings show that the crypto exchange is likely the owner of a majority of the funds. Moreover, not only is CIBC misreading Quadriga’s documents, but the exchange claims that it has been targeted for its affiliation to the crypto industry, which some traditional institutions see as a threat to the classic way of doing things. The startup’s lawyers wrote:

“This court should not succumb to the bank’s unsubstantiated and highly offensive speculation that there must be shady dealings afoot because Quadriga’s business is a trading platform for individuals trading in cryptocurrencies.”

But the bank behind this debacle remained adamant, claiming that seven out of the 388 depositors had issued wire recalls at one point, but the financial institution was unable to determine if it should’ve gone ahead with honoring the requests. And, as aforementioned, CIBC then requested the Ontario court to take the situation into its own hands, asking the justice system to decide where the money should end up.

Quadriga, doing its best to fight back, issued an email, which is dated to August 21st, to its clients highlighting the issue. According to the rather inflammatory statements contained inside the message, Quadriga claims that the “Canadian banking cartel” has hampered its ability to provide quality services to its customers in a direct attempt to “stifle bitcoin adoption” in Canada.

This lack of banking support hasn’t gone unnoticed by the local crypto community, of course. Just yesterday, on October 8th, a Reddit user on the BitcoinCanada subreddit questioned why Quadriga is citing that a single BTC is worth $9,360 Canadian Dollars (CAD) on its platform, while BTC is trading at only $8,600 CAD on other domestic exchanges. Due to the fact that users can deposit, but not withdraw, crypto prices have drastically increased across all trading pairs, and by the looks of it, this problem won’t see a resolution any time soon.

It is important to note that issue doesn’t only apply to a single Canadian bank, as Toronto Dominion, an institution that holds a large stake in TD Ameritrade, and Royal Bank of Canada (RBC) have both taken moves to block its customers from purchasing crypto assets in certain scenarios. But it isn’t all doom and gloom, as Coinsquare, Quadriga’s primary competitor, has reportedly secured a strong banking relationship with one of Canada’s “Big 5,” indicating that local banks aren’t willing to drop crypto altogether.

Tags: canadaCIBCcryptocrypto exchangeQuadrigaCXregulationvancouver
Tweet123Share196ShareSend
Win up to $1,000,000 in One Spin at CryptoSlots