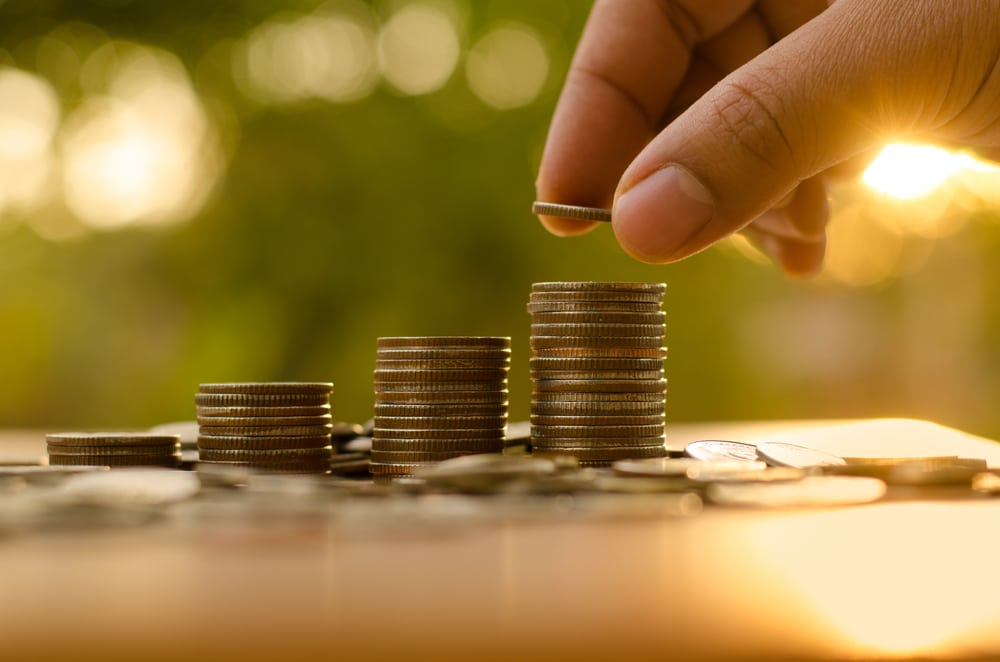 Can the Entrance of Billionaire Investors Revive Crypto Hedge Funds?

Billionaire Steven Cohen has backed a hedge fund targeted at crypto assets and blockchain-based companies by investing in it. This supports claims made by an employee at Morgan Stanley that cryptocurrency trading will be a ‘shot of adrenaline’ for hedge funds.

Cohen Private Ventures made an investment into crypto hedge and venture capital fund Autonomous Partners, according to a person familiar with the matter. The fund, owned by Steven Cohen, has previously backed companies run by the hedge fund’s managing director Arianna Simpson who previously worked at Facebook. It invested in Crystal Towers Capital which she co-founded in 2015.

Autonomous Partners invests in cryptocurrencies, digital assets, and blockchain-based companies. The fund focuses on products that are based around security, scalability, and privacy-enabling protocols. It was founded last year and only has two employees on its LinkedIn.

This move by Steven Cohen, which he declined to comment on, shows an increase in the support for crypto specific hedge funds that will provoke current hedge funds to adapt their models. Recently, a Morgan Stanley employee said that crypto trading will help to revive hedge funds that were on the verge of dying out a year ago.

A source told The ICO Journal: “Hedge funds were on the brink of a slow and painful death up until about a year ago. This is a double shot of adrenaline for all of them, or at least those that have the sack to jump into cryptos head first,” he added.

Morgan Stanley is stepping up their move into crypto trading, in competition with Goldman Sachs. More risk-adverse hedge funds and banks are waiting until there is a first mover into institutional trading before they follow suit. This is likely to lead to a snowball effect of investors getting into the crypto space.

Coinbase has already started the ball rolling with its custody offering aimed at institutional investors. It already has ten investors on board with a combined minimum total of $100 million to invest in crypto assets. The Coinbase UK CEO, Zeeshan Feroz, told NewsBTC, that they are looking to add more clients on.

Feroz said: “Frankly, we have had a lot of interest in custody. At the minute, we’re restricting the funnel as to how much we can take on until we feel the project is mature and we’ve taken on the first few customers and ironed out the initial kinks. Then we’ll open it up more.”

Current market perception is that institutional investors are waiting on clearer regulations before traditional financial entities move into the crypto market. They are also looking for secure platforms following a swathe of hacks at crypto exchanges, including recent ones at Bithumb and Bancor. However, a Bitcoin ETF appears to be on the way as Europe’s largest ETF trader is moving into the crypto market.

Tags: billionairebitcoincoinbasecryptoCrypto investmentEthersteven cohenZeeshan Feroz
Tweet123Share196ShareSend
BitStarz Player Lands $2,459,124 Record Win! Could you be next big winner? Win up to $1,000,000 in One Spin at CryptoSlots