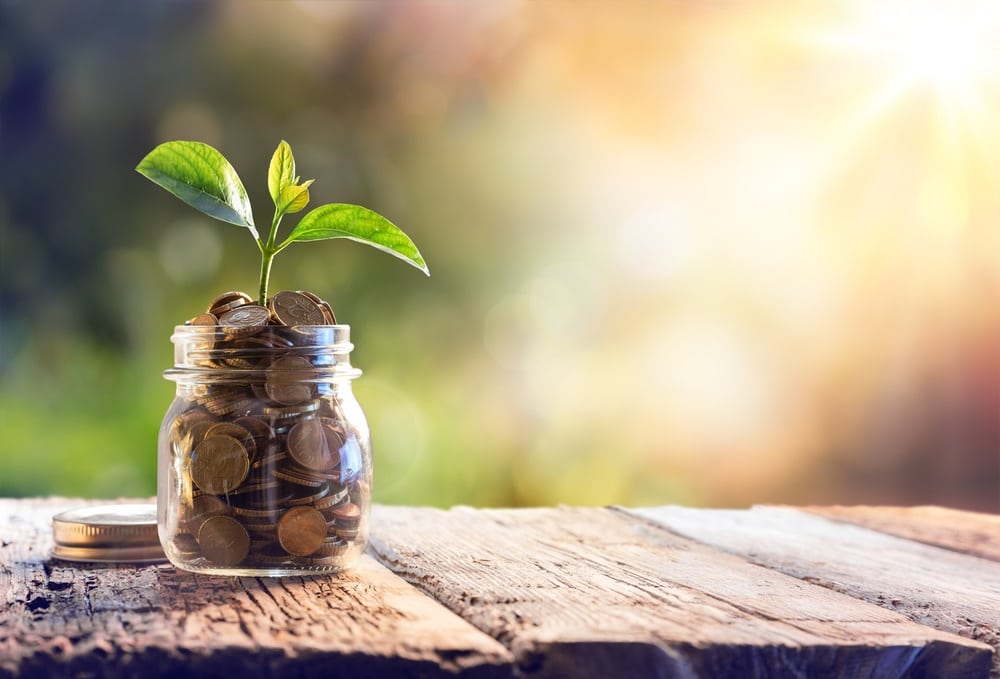 Binance Announces the Formation of a $1 Billion Blockchain Investment Fund

The world’s largest cryptocurrency exchange based on trading volume announced the formation of an investment fund. The $1 billion fund setup by Binance will be used to back cryptocurrency and blockchain startups.

The fund will be known as the ‘Community Influence Fund.’ It was announced in an online broadcast by the Binance Labs CEO Ella Zhang. The fund will be largely based around the exchange platform’s native cryptocoin BNB.

Yesterday’s broadcast was the first made by the team behind Binance Labs. As well as Ella Zhang, other team members in attendance included Chloe Zhang, Christy Choi, Benjamin Rameau, and Teck Chia. Ti He, the co-founder of Binance, hosted the conference which also included the participation of over 600 investors.

As well as the Community Influence Fund, the exchange is also creating the Binance Ecosystem Fund with the collaboration of around 20 partners. This news was broken to Tech Crunch by a spokesperson for the company. The representative told the publication that further details would be released soon.

During the conference, the team also spoke about the first project that would be ‘incubated’ by Binance Labs. Dache Chain is a ride hailing platform that has been founded by Weixing Chen and Jun Yang – both successful entrepreneurs in similar fields. NewsBTC reported on Dache Chain and its founders earlier this week.

Binance Labs defined themselves as comprising of the following three wings:

Finally, Binance Labs stated that they have already invested in four projects. These are: the cryptocurrency MobileCoin, a high-performance public blockchain by Oasis Labs, verification platform known as Certik, and a crowdfunding platform called Republic.

The Binance exchange platform was formed less than one year ago. They have quickly established themselves as the leading trading venue in terms of daily volume according to cryptocurrency price website CoinMarketCap. The company is currently based in Hong Kong, but is currently in the process of relocating to Malta. The small European island nation’s government has been particularly keen to embrace blockchain technology. This has made the country an attract place for startups in the industry, Binance included.

Tags: BinanceBlockchain investmentInvestment fund
TweetShare99
BitStarz Player Lands $2,459,124 Record Win! Could you be next big winner? Win up to $1,000,000 in One Spin at CryptoSlots