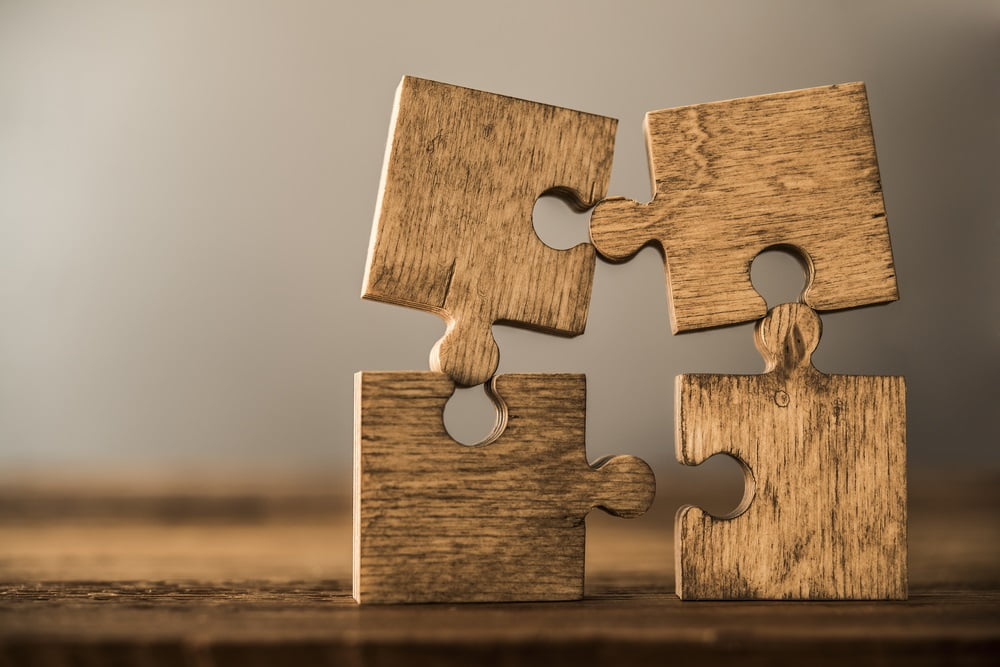 Sending and receiving cryptos such as Bitcoin today is increasingly becoming difficult. As transaction fees remain unstable and volatile, it does take a long time for transactions to be confirmed. So much so, that Coinbase reported that many users’ transactions have been delayed for several days due to astronomical fee hikes and network congestion.

To this effect, the exchange set out to embark on procedures to ensure a better experience for users. One approach Coinbase reported worked consistently to tackle this Bitcoin reliability problem is the famous Child Pays for Parent (CPFP) method. It is an economic incentive program from Bitcoin targeted at improving transaction confirmation time.

Coinbase revealed two factors it traditionally tries to balance whenever a customer decides to send Bitcoin to another address on the network. These are:

Transactions in Bitcoin differ from that of a credit or debit card where fees are charged in the percentage of the amount transferred. With Bitcoin, fee market holds sway. This fee market resembles the pay-as-bid auction approach.

The approach requires buyers to submit their bids at different prices in which case the auctioneer is left to settle for the highest bidder. In the same vein, users quote prices they are comfortable with when sending transactions to the network. It is now the miners that decide which transaction should be enlisted on the block mostly based on the fee price.

Typically, it is the users that determine how long they are willing to wait for their transactions to be enlisted. But in most cases, during these wait periods, other transactions with probably higher fees are broadcast. These attract the miners and are enlisted before earlier ones. The user who quoted a lower transaction fee is now left stuck indefinitely.

To assist users who have had their transactions stuck this way, Coinbase said it found an economic incentive by Bitcoin. This incentive is known as CPFP or Child Pays for Parent. Since most miners select which transaction they would enlist based on calculated rewards, this method works great.

CPFP is a depended transaction that cannot be listed until the parties involved (Child and Parent) are added. As such, whenever transactions which are depended like this get stuck, software for Bitcoin mining adds their fee rate and treats it as one. This appears to increase overall rewards of miners and hence, the transaction is listed on the block quickly.