Bittrex Delists Bitcoin Gold Amid Lack of Compensation Over 51% Attack 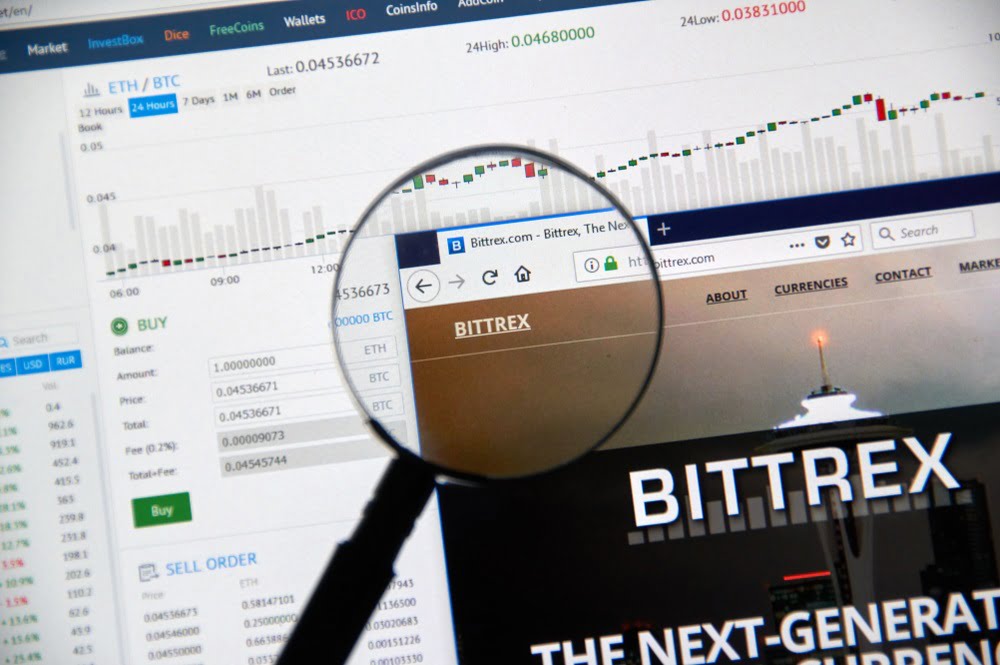 Bittrex, one of the planet’s largest cryptocurrency operators, has delisted BTG from its exchange after the Bitcoin Gold Organization declined to pay 12,372 BTG (about $265,000) to remain listed.

The Seattle-based exchange required a compensation from the BTG team for negligence over the 51% attack in May that allowed hackers to steal more than 388,000 BTG. This was approximately $18 million at the time of the hack, from a number of operators, including HitBTC, Bithumb, Binance, Bitinka, Bitfinex, and Bittrex.

On May 19, 2018, U.S.-based digital currency exchange Bittrex allowed attackers who deposited 12,371 BTG to trade and withdraw coins to perform a 51% attack to double-spend those BTG. The operator has not disclosed the value of the coins that were withdrawn.

According to the BTG team’s statement, Bittrex wanted 12,372 BTG from them to cover the loss they incurred in order to “take responsibility for [their] chain.” A refusal to do so prompted the operator to give an ultimatum: pay 6,000 BTG or be delisted. The team offered a BTG loan from the endowment, used to grow and maintain the BTG ecosystem, but no negotiation was possible.

“In light of the potential impact on the BTG Community, our Board carefully considered their demand but concluded we are not empowered to make a disbursement from the Endowment for the purpose of covering a private company’s losses from their own security failures. The Endowment is intended for direct long-term expenses of running the project, as covered in our founding Roadmap/Whitepaper.”

The BTG team stated it has done what was within its reach during the 51% attack, including giving Bittrex the attacker’s wallet address, advisory, and warnings. In the statement, the non-profit foundation also reminds Bittrex that “those who earn revenue running a private business must manage the related risks and are ultimately responsible for their own security.”

The BTG team claims the risk of a new double-spend attack is now mitigated after the successful Network Upgrade hard fork on July 3rd. Bitcoin Gold is back on the markets and most exchanges have re-opened their wallets. BTG, however, has been one of the worst performers in the cryptocurrency market even before the hack.

The virtual currency rallied close to $500 in late 2017 only to devalue by approximately 90% throughout the year before the May 19 attack. The BTG coin is now priced at the $21 area in a $366 million worth market. As the Bittrex market was a small fraction of the BTG volume, according to the foundation, the BTG team believes there will be no significant impact on its ecosystem.