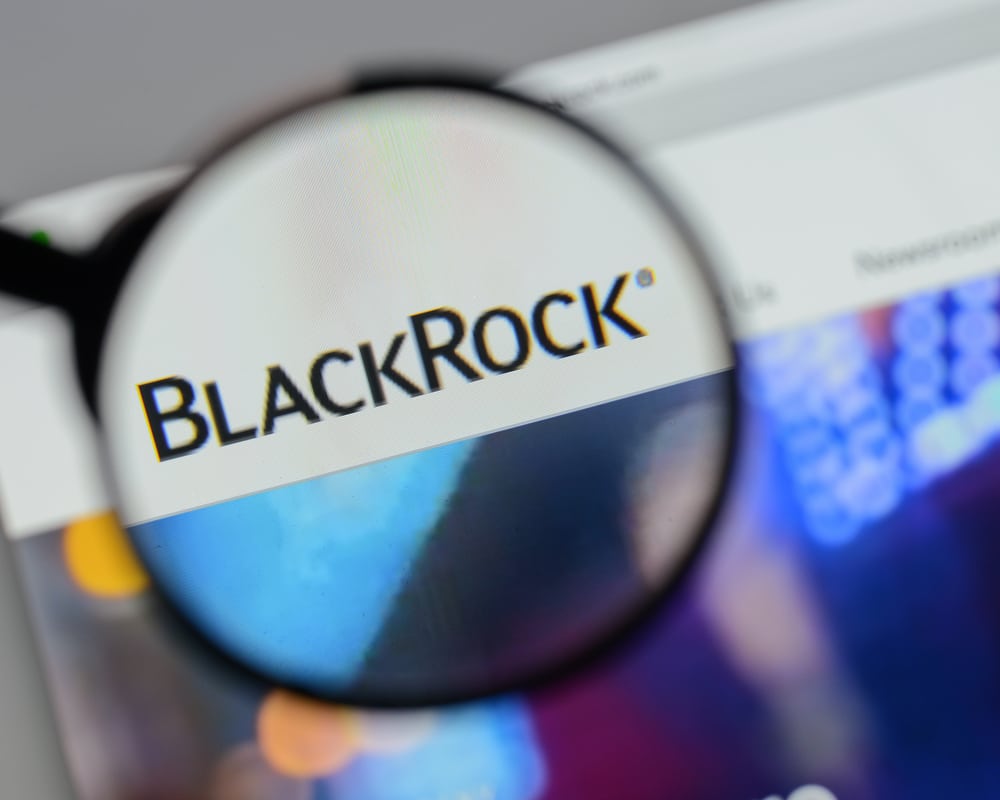 On Monday, NewsBTC reported that a prominent investment management firm has recently assembled a team to investigate the industry and may offer crypto services in the future. However, the situation has developed further, with BlackRock’s CEO stating that its client base does not currently hold an interest in investing in cryptocurrencies.

On July 16th, the Financial News London reported that investment management giant BlackRock is making its first foray into the crypto industry, with the news source citing insiders. According to the article, the management firm with over $6.2 Trillion U.S. in assets under its control, could soon get involved in the trading of Bitcoin futures.

The aforementioned crypto team is reported to be comprised of a variety of individuals from BlackRock’s expansive employee pool, as it currently the employer of over 13,000 individuals.

The release of the FN London article saw the cryptocurrency market react in kind, with the collective value of all cryptos quickly rising by a couple of percentage points. At the time, a representative from BlackRock did not submit a comment to the news source, neither confirming or denying the existence of the so-called crypto team.

In a surprising turn of events, Larry Fink, the CEO of BlackRock, has stated that its clients have not indicated a “huge demand for cryptocurrencies,” despite rumors floating around the cryptosphere. These statements come via an interview conveyed with Reuters in the fallout of the FN London article.  Fink noted that BlackRock has actually created a group to study cryptocurrencies, possibly indicating future involvement.

At a later point on Monday morning, Fink later doubled down on his statement in another interview, this time with Bloomberg. Speaking with the news source, The CEO noted that they have been interested in blockchain technologies, but no so much with cryptocurrencies.

When asked if BlackRock’s clients want crypto exposure, Fink seemingly rather flabbergasted by the question, stated:

“No. I don’t think that any client has sought out crypto exposure… I’ve not heard from one client who says, ‘I need to be in this.”

This statement means that not even the smallest fractions of the funds under BlackRock’s control are invested in the cryptocurrency space, making the crypto team announcement not as exciting as it was prior to the interview.

Many were not surprised to see Fink’s response to the query as he has historically been skeptical of cryptocurrencies. In November, Fink called Bitcoin a solely “speculative” investment, that is only supported by the pseudonymous nature of cryptocurrencies.

Institutions And Retail Investors Have A Hand On The ‘Trigger’

Although Fink has not seen any cryptocurrency curiosity with his vast array of clients, it is likely that these investors have their hands on the trigger. Many believe that if the recently submitted Bitcoin ETF proposal gets the go-ahead from the SEC within the next month or two, the market could see an influx of investment and interest from all corners of the globe.

This surge of investment may allow Bitcoin to reach and even surpass the all-time highs that were established in December, with the cryptocurrency market capitalization reaching ~$850 billion.

“I think something that can go up to 20k in one year can have a correction down to about 6k. I think it definitely found a bottom … but we are one positive regulatory decision away, maybe an ETF approved by the SEC, to climbing through 20k to even 50k by the end of the year.”

Despite Fink putting a newfound lid on the Blackrock situation, the market continued to move upwards, leading some to believe that the firm’s involvement may not be tied to current cryptocurrency price action. As of the time of press, Bitcoin is up 5% in the past 24 hours, finding stability around the $6700 price range, with altcoins also posting similar gains.

Cryptocurrencies have since plateaued, as Bitcoin met resistance at the heavily contested $6800 zone, which Bitcoin hit over three times in the past five weeks.

It is currently unclear how cryptocurrencies will react moving into the next day, but many are awaiting the next bull-run that has become the primary topic of discussion in many cryptocurrency circles.