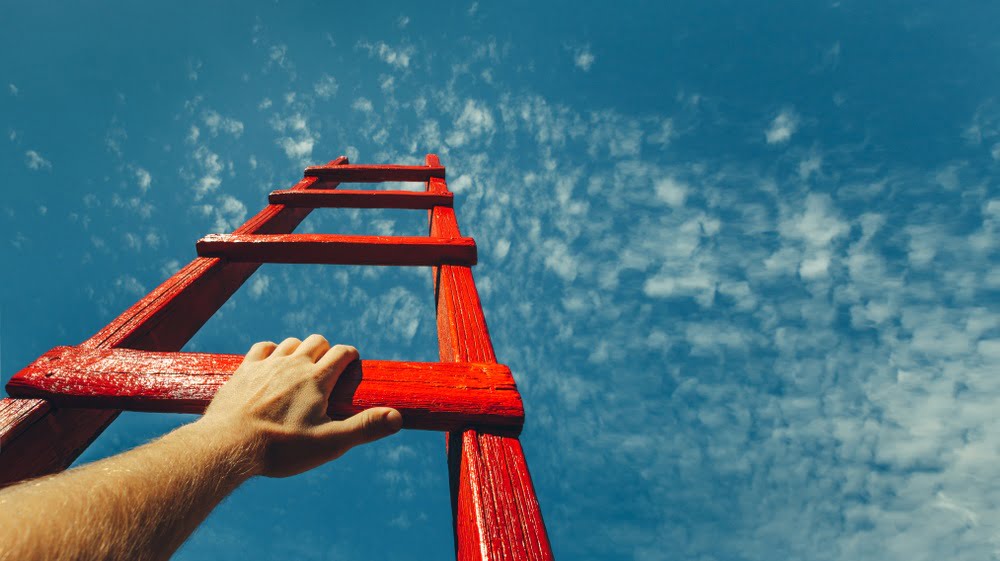 Cryptocurrency prices have been hovering near their year-to-date lows as of late, with Bitcoin dominance near its yearly high and many altcoins down 80% or more. Although investors are losing confidence in the markets and things look bleak, one person familiar with the space believes that prices will begin to climb towards the end of 2018.

Josh Fraser, the CEO and co-founder of open-source blockchain platform, Origin, made his prediction in a recent statement to MarketWatch, expressing that the current growth taking place in the technology sector and the increased adoption and utility of cryptocurrencies and blockchain will lead the markets higher towards the end of 2018.

In an email to MarketWatch, Fraser said:

“We’re seeing a shift towards development in the blockchain and crypto space, which is extremely important because some of the key pain points in the space are usability and pricing. People who have written off crypto as a result will only be drawn back in when they see real utility, versus speculation. This will help stabilize prices and is why building usable systems is critical.”

Although the crypto markets are currently in a persisting bear market, the developments taking place behind the scenes are incredibly positive, with widespread adoption looking more likely than it ever has.

Upcoming cryptocurrency exchange Bakkt is one positive development for the cryptocurrency markets, as it is one of the first major signs of corporate interest in cryptocurrencies. The exchange is backed by NYSE parent company ICE, and already has corporate partnerships with major corporations, including Starbucks and Microsoft. If the platform in approved by the U.S. Commodity Futures Trading Commission (CFTC), the platform could launch later this year.

In addition to corporate interest, institutional interest in cryptocurrencies is ballooning, and the current prices aren’t reflecting this, leading many investors to see now as a great time to invest. In addition to the U.S. Securities and Exchange Commission’s (SEC) pending review of the CBOE VanEck/SolidX Bitcoin ETF, major financial institutions including Citigroup and Morgan Stanley, are launching unprecedented Bitcoin products that signal a renewed interest in crypto by Wall Street.

While speaking about increasing Bitcoin adoption, Alistair Milne, the chief information officer at Altana Digital Currency Fund, spoke about the importance of institutional interest in the markets, saying that:

When looking at the sheer amount of institutional and corporate interest in the cryptocurrency markets, it is surprising that the market sentiment is as low as it is.

At the time of writing, the market has posted some slight recoveries across the board, led by XRP, which surged 20% in a 24-hour trading period to its current price of $0.325. Bitcoin was trading flat, only up 1% to $6,360, while some altcoins, including Bitcoin Cash, EOS, and Stellar, were trading up 5%.

The next big move in the markets will be tied to the SEC’s ruling on the CBOE Bitcoin ETF, which will sling cryptocurrency prices up or down depending on if the application is approved, denied, or delayed. This decision is scheduled for September 30th.