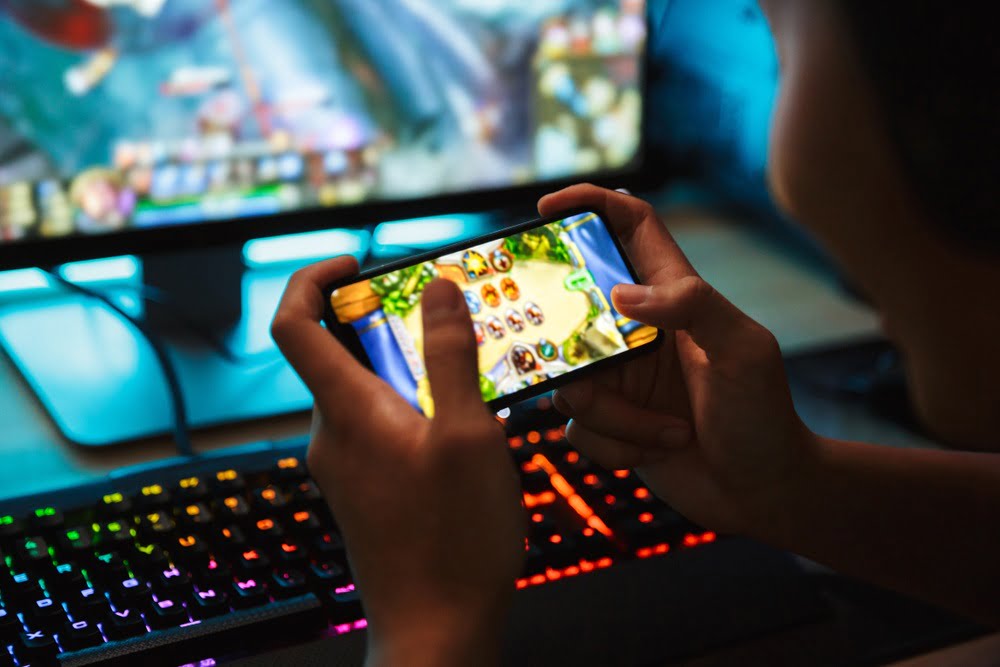 With the recent increase in popularity of the blockchain technology, many believe that it is only a matter of time before this tech enters the mainstream. However, to do that, it will first need a catalyst, and many have been wondering for a while just what that might be.

According to Loom Network’s recent Medium post, blockchain technology may have found that catalyst in various blockchain-based games.

The post pointed out that the numerous recent announcements made by the company revolve around Zombie Battleground, a collectible card game based on the blockchain technology. Ethereum’s blockchain, to be exact.

For over 10 months now, the company has had a large goal of running million-user dApps on Ethereum’s network.

This goal remains, and while they claim to often enter a category of blockchain games, it is still possible to create anything on the network. This includes anything from a new blockchain-based social network, to an entire decentralized exchange, or a data sharing platform.

When it comes to blockchain technology and its potential, possibilities are endless. Especially when it comes to Ethereum’s blockchain, which has been praised for years as a go-to place for everyone wishing to build a dApp. The reason behind Loom Network’s focus on games is the fact that they believe that the first dApp that will reach millions of users will likely be a game.

As the company explored blockchain technology, they gained a deeper understanding on how to create a “killer dApp.” Their goals have remained the same, but the method for achieving those goals had to change in order for the firm to be successful. Eventually, the company realized that focusing on a game industry is the best bet for blockchain to reach mainstream usage and larger levels of adoption.

Ethereum’s Biggest Problem is Not Scalability

After exploring the popularity of dApps, the company discovered that decentralized exchanges are among the most popular ones. These are followed by gaming, while gambling-related dApps take third place. However, the problem is that even the most popular dApps have only a handful of users, often only a thousand or two thousand at best.

Even if all those using the top 100 dApps are combined, there is still less than 10,000 individuals in total. As a comparison, Facebook has over 1.4 billion users daily, while Twitter has more than 157 million. Far less than Facebook, but unimaginably more than Ethereum dApps. Clearly, Ethereum lacks something, and the company pinpointed two major roadblocks toward mainstream adoption. According to them, those are the lack of popular dApps and friction.

The post claims that the two are tied together, and explains the reason behind low dApp usage. According to them, apps that are difficult to use usually scare off all but the most motivated users. The solution is to make dApps simpler to use and to make more “killer apps” on Ethereum blockchain.

While many see this situation as a difficult one, where only one of the two roadblocks can be easily taken care of, Loom Network decided to tackle them both at the same time. Their goal was to create dApps that are as simple to use as centralized ones and to focus on those dApps that would attract large numbers of motivated users. The major question was what to focus on, and the answer presented itself rather quickly — games.

With the idea of gaming in mind, the company conducted research to uncover just how popular games are these days. Results were more than promising, with around 2.2 billion individuals identifying as gamers all around the world. Slightly less than half of that number (1 billion gamers) were found to be regularly paying users.

Clearly, the gaming industry is a huge one, and also one that keeps growing on a daily basis. While offline gaming remains a very popular form of gaming, it is online gaming that has seen a large popularity surge in the last few years. With that in mind, blockchain technology seems like a perfect match, especially since it can bring numerous benefits to this form of gaming.

Things like true ownership of items within a game can allow users to buy and sell such items freely. This is also an opportunity for blockchain technology to jump in, providing microtransactions. Fairness, infinite modability, and item scarcity are only a few of the other benefits that blockchain can provide.

Through all of these, as well as other, benefits, online gaming can become even better, and more profitable for gamers. At the same time, thousands, or even millions of new people will be introduced to the blockchain technology and its true potential. At the same time, gamers will receive their first cryptos as a reward from the game, or from selling a rare item to another player. Through this method, gamers will also learn about cryptocurrencies, and what they can do with them.

Due to more interest from all these gamers, the demand for additional use cases will grow, and the mass adoption will be only a step away.

Tags: bitcoinbitcoin tradingblockchainblockchain technologycryptocurrencyethereumtrading
TweetShare
BitStarz Player Lands $2,459,124 Record Win! Could you be next big winner? Win up to $1,000,000 in One Spin at CryptoSlots