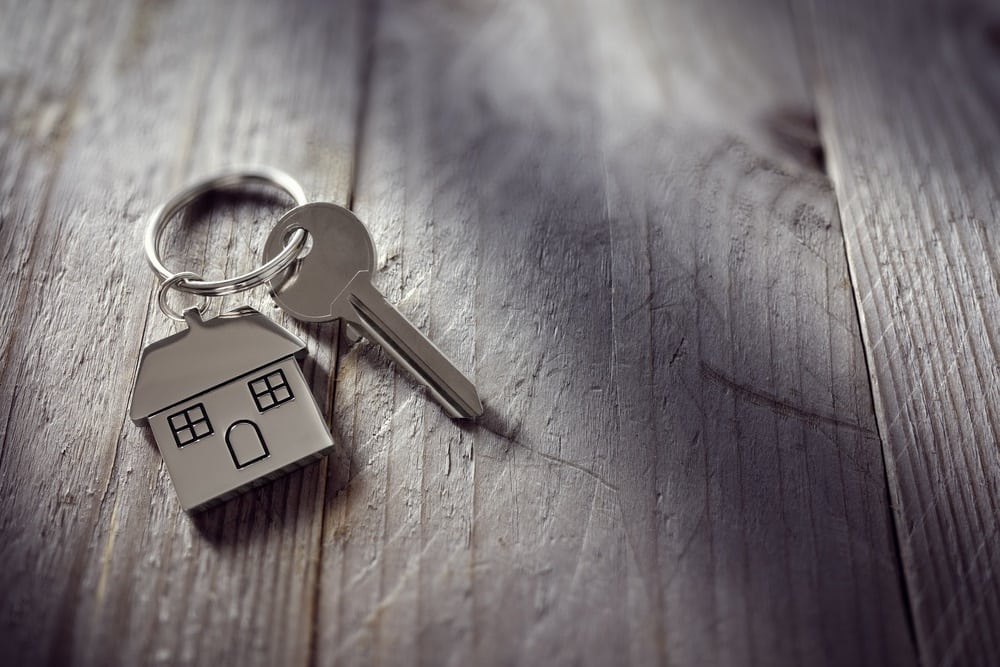 Industry experts and lawyers discussed whether companies should issue security tokens in a panel debate at real estate-focused event BitcoinCRE on June 14.

Part of London Tech Week, the event looked at regulations across the world and happened hours before Ether was declared ‘not a security‘ by the SEC.

‘A Security Token Would Kill Our Business’

In favour of issuing a security token, Lior Abehassera, co-founder of Leaseum Partners, a real estate agent token backed paying out dividends, said that it isn’t the easiest option, but that if done with good partners, ‘will help you from ending up in jail.’ He advised to be wary of market restrictions and to commit to performing know-your-customer (KYC) and anti-money laundering (AML) checks on investors.

In contrast, the founder of CPROP, Sandy Selman, highlighted the risks of tokens being classified as securities and blamed the lack of global regulation on the lack of consensus between regulators.

Selman said: “We decided to use a tradeable entity. If it became a security it would kill our business. We decided not to take any U.S. money to not deal with the problem.”

Considering both sides of the argument, blockchain expert and partner at Orrick Law Firm, Jacqui Hatfield said that companies need to consider what the token is for on a ‘case-by-case basis.’ She also pointed out that consideration needs to be made to the countries that the token is aimed at, saying that Europe isn’t ‘ready to bring in any kinds of regulations.’

Hatfield also warned that even if it is not a security, you will still need to include disclaimers in the whitepaper to try to avoid potential misrepresentation claims.

Kai Peeters, founder and CEO of HiP, an asset exchange for real estate, spoke about how HiP got their licence and the importance of keeping it for their business. He said that if the licence goes, the company folds. He recommended that companies should avoid talking in terms of blockchains and get licenced on terms that the regulators will understand.

Peeters said: “You go in there and tell them something that they understand. Once you have a contract license, you don’t need to tell the FCA that you’re using blockchain technology. The lawyer has to write the contract then somebody has to code it.”