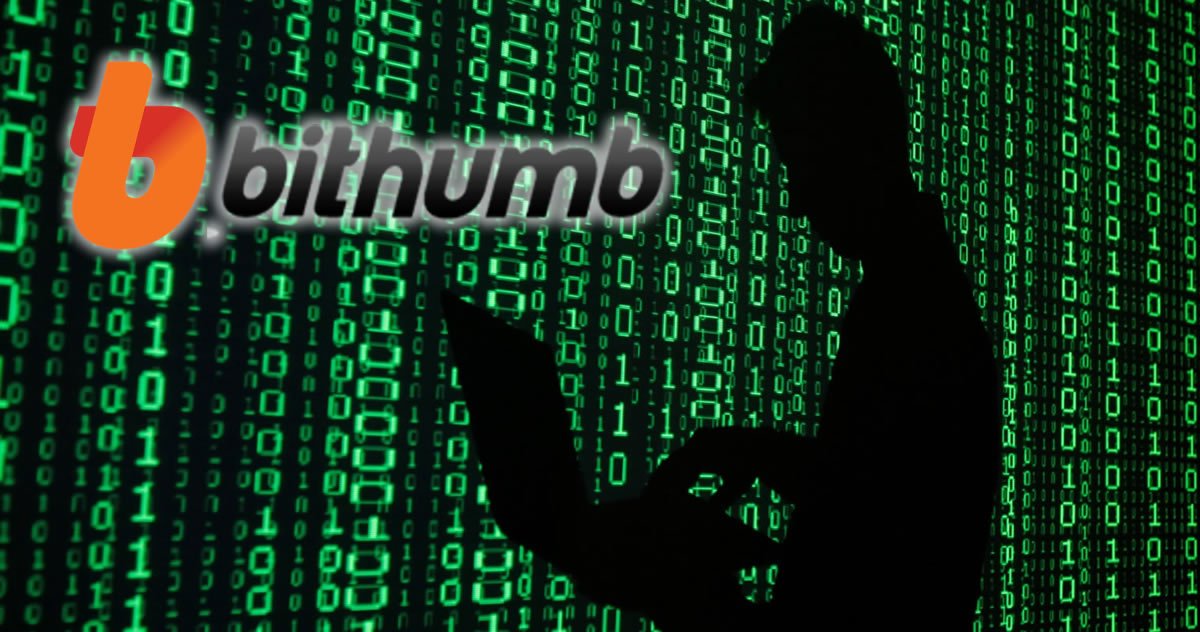 Bithumb, one of the largest exchanges in Asia, just broke the news that it has been hacked, with the hackers reportedly stealing over $30 million worth of cryptocurrencies.

At 12:49 UTC on June 19th, Bithumb announced that they would be temporarily suspending deposits due to a change in wallets with their exchange service. Although a change in the wallet system may be a security improvement for some exchanges, it ended up backfiring, resulting in an unexpected cryptocurrency hack.

Just 12 minutes after they suspended their deposit system, they announced that they were going to suspend all deposit and withdrawal services due to an over $30 million hack from wallets. Bithumb said:

It is great to see that Bithumb had their hands on the trigger in case anything went wrong, quickly moving all assets to cold storage to mitigate any further risk.

It is likely that one of the wallets they exchanged to contain malicious code, resulting in hackers stealing over $30 million dollars of cryptocurrencies, which still remain unnamed at the time of writing. To further mitigate risk, Bithumb has announced that all deposits and withdrawals will be stopped until further notice, allowing Bithumb to get its security systems back under control.

As aforementioned, Bithumb is one of the largest exchanges in Asia, collectively trading over $270 million dollars worth of cryptocurrencies in the past 24 hours. $30 million in hacked cryptocurrencies may seem like a vast sum, however, while putting into the context of the whole cryptocurrency market, it is unjust to say that this hack should have caused the market to drop over by over three percent.

Charlie Lee, founder of Litecoin, made an announcement on Twitter advising users that users should keep their cryptocurrencies in secure personal wallets.

Another day, another hack. Hopefully BitThumb is able to cover this amount, though $30MM is not a small amount.

As I've said many times, be smart and only keep on exchange coins that you are actively trading. It's best to withdraw right after trading. https://t.co/8YpVcHx8tK

As this is breaking news, it is currently unclear how Bithumb and its customers are going to address the problem as this situation develops. But as Charlie Lee said, “Hopefully Bithumb is able to cover this amount, though $30 million is no small amount.”

When this announcement broke at 1 AM UTC on June the 20th, the cryptocurrency market took an immediate hit, with Bitcoin falling over $200 dollars within the span of a few minutes. It has since stop dropping, finding price levels at $6600.