Brian Kelly: A Bitcoin ETF Could Spark A “Nice Rally” 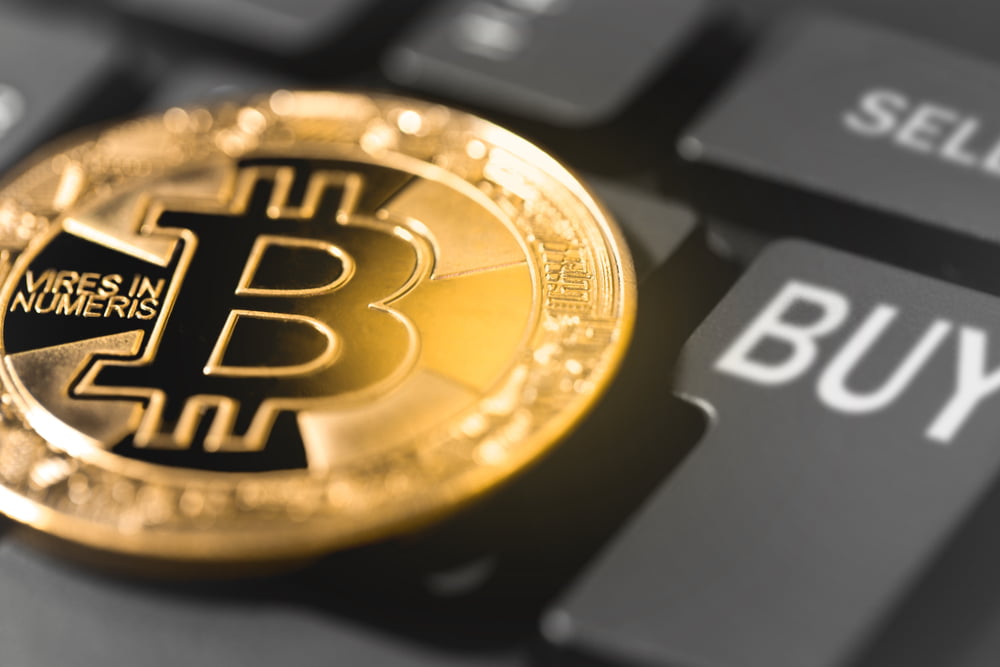 The seemingly never-ending Bitcoin ETF saga has continued, with a recent regulatory development recently sparking discussion within the cryptosphere.

As reported by NewsBTC, on August 22nd, the SEC came out to issue orders of denial for nine ETF proposals from ProShares, Direxion, and GraniteShares. Elaborating on the reasoning behind the verdict, three 26-page SEC documents brought attention to the regulatory body’s fears of manipulation, noting that Bitcoin markets lack “significant size.” Following this verdict, CNBC “Fast Money,” which has become near-notorious for its coverage of the crypto markets, did its best to weigh in on the current state of crypto-backed ETFs.

With the SEC reviewing its decisions on #bitcoin ETFs, @BKBrianKelly breaks down when the #crypto funds could finally come to market. pic.twitter.com/LQtj2BQisE

Opening the episode’s crypto segment, Brian Kelly, CNBC’s “crypto baller” and CEO of BKCM, outlined the ETF situation as it stands. Firstly, Kelly noted that these rejections were expected, adding that February 2019 will likely be when the SEC will first confirm an ETF application. The BKCM CEO went on to elaborate on his reasoning for this date, explaining:

“February 2019 will likely be the earliest that we can get it. Why do I say that? Bob just mentioned that the VanEck decision is going to come at the end of September, (but) they actually have until February. So I would expect in September, (that) the SEC will push it off.”

Oddly enough, the analyst’s call for an ETF by2019 has mirrored what Bitcoin proponent Charlie Shrem said at San Francisco’s MoneyShow conference. While on stage, Shrem stated:

“We’re not ready for an ETF today, (the) market is too manipulatable. But we will see one in 2019”

Taking these statements into account, it’s evident that many industry leaders have not accepted the fact that this nascent market isn’t ready to take on a fully-fledged ETF. Secondly, Kelly pointed out that prior to an eventual ETF acceptance, it will be essential for the SEC to find a way to accurately survey the market, which will help to mitigate the risk of market manipulation and trading fraud.

Last but not least, CNBC’s in-house crypto analyst added that the Bitcoin futures market will need to mature, as the SEC has yet to put its full trust into the crypto futures subindustry. While this statement sounds like futures have garnered close-to-zero support, Kelly revealed that this is far from the case, as the CME-backed Bitcoin futures have seen an 85% increase in open interest positions. And if this trend continues, the analyst expects for the Bitcoin futures market to be “robust” by the time February rolls around.

This factor, coupled with the introduction of the ICE-backed Bakkt platform and continual support from legacy market insiders, like SEC Commissioner Hester Pierce, may make a Bitcoin ETF much more than a possibility.

Speaking of SEC Commissioner Hester Pierce, who has been dubbed ‘CryptoMom’ by some, she recently took to Twitter to announce that the SEC would be reviewing its decision to deny the aforementioned ETF proposals. Although Kelly did not see this as an explicit sign of an immediate ETF acceptance, he noted that this is a sign of such an investment vehicle drawing ever closer.

Closing off the segment, the so-called “crypto baller” and Bitcoin permabull remained as bullish as ever, stating:

“If you look at where the demand for this product is coming from, it’s from the retail investor. Institutional investors are knocking on my door, but they haven’t pulled the trigger yet. But, the retail investor has already said that they want to buy this… and there’s about $50 trillion of assets under management (AUM)… It would only take a small portion of that to go into a Bitcoin ETF, that could spark a nice rally in Bitcoin.”