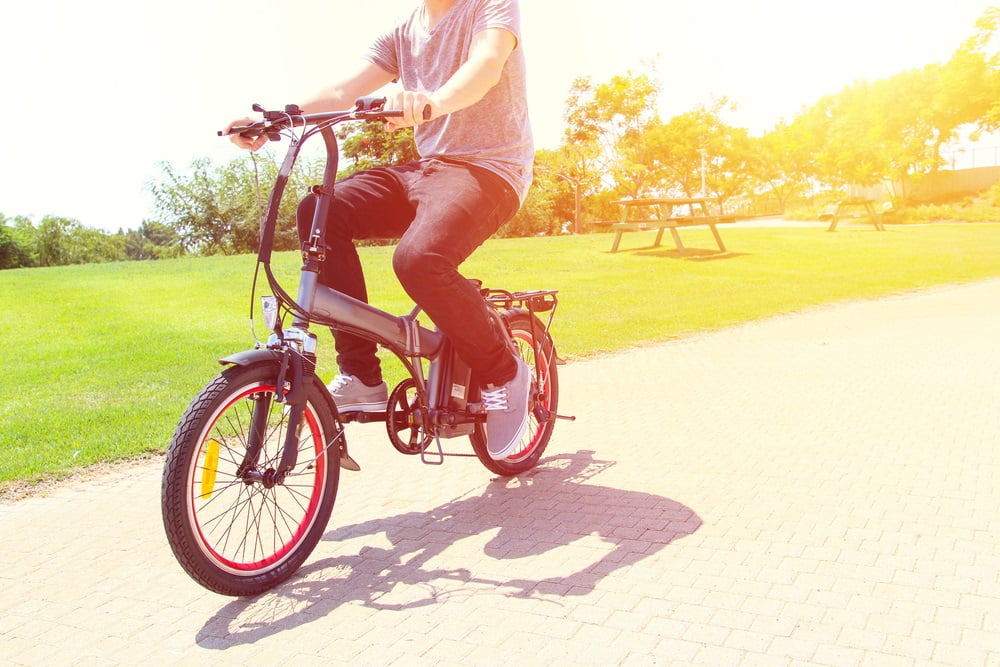 Scott Snaith, a retailer based in Leicestershire, U.K., had two personal and one business account blocked by HSBC and Barclays for having traded Bitcoin in exchange for cash with U.K. account holders with verified IDs. The banks offered no explanation for the unilateral decision despite the “entirely transparent and above board” five-figure transactions, according to the entrepreneur.

The business linked to the closed account is 50cycles, a retailer of the cryptocurrency earning electric bike Toba. Focusing on innovative electronic bikes since its foundation in 2003, from folding e-bikes to the world’s first e-bike to use Lithium-ion batteries in 2004, the business is now riding the cryptocurrency wave by selling bikes that generate tokens that can be exchanged in the LoyalCoin network of retailers or traded for Bitcoin et al.

Snaith claims to be a victim of financial discrimination, which has damaged his business as he wasn’t able to pay staff or suppliers. In a report from inews, he said:

“This situation is a complete nightmare and the knock-on effects have been unbelievable. One of my staff left as they had just had a baby and couldn’t afford to be in a job that was unable to pay them, which isn’t surprising […] I’ll never be able to bank with Barclays again. I’m a professional business owner taking advantage of new financial technologies and it looks like the banks are failing to keep up with their customers’ habits. We are the ones being punished. The banks are deliberately creating obstacles. They are anti digital currency and displaying a new form of financial discrimination. The message is clear: your funds are not yours.”

Following Snaith’s complaint, HSBC reinstated his account, but Barclays still refuses to do so. A spokesman from the bank said, “Barclays is complying with its legal and regulatory obligations and we never take the decision to issue a notice of closure, or end a client relationship, lightly.”

“It’s probably sensible to speak to your bank first before trading to see what their position is and whether they have any specific rules or transaction limits […] It may also be worth keeping your crypto trading monies in a totally separate bank so if the account is frozen for any reason it doesn’t impact your day to day finances.”