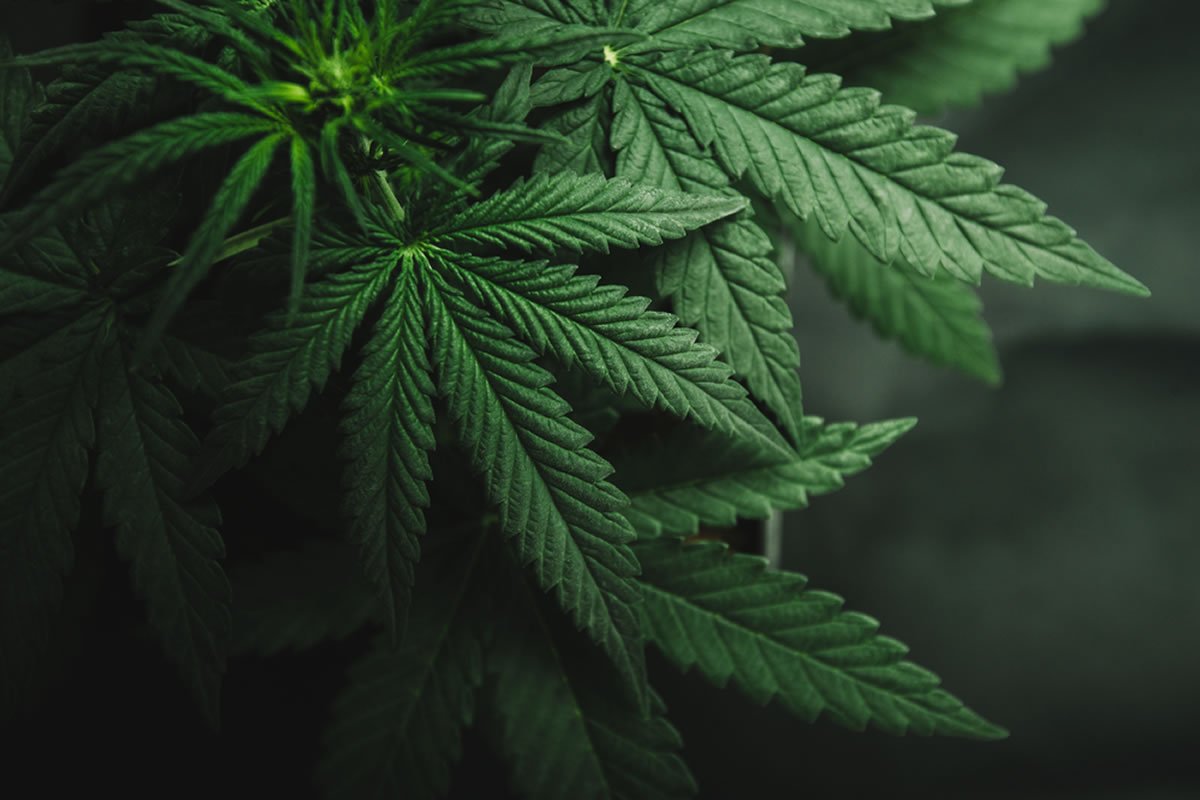 Cannabis and Cryptos Have a Lot in Common According to SEC

September has been quite an eventful month, and there have been significant changes and events in many industries. However, it has been especially wild when it comes to weed stocks.

On September 19th, Canada-based cannabis company called Tilray (TLRY) has seen a significant increase, going as far as 90%. The surge came after the company’s announcement that they are looking to partner up with pharmaceutical firms. At some point, the company’s market cap even exceeded that of Tiffany, American Airlines, and Chipotle.

It was not to last, however, and the shares soon went through a period of correction. However, even after the correction, the company’s market cap was left 40% larger than it used to be. Only a day later, on September 20th, Tilray experienced another drop, this time by 19%, However, even after this drop, its market cap was still 200% bigger than it was in July, after the company’s IPO. A similar thing happened to Aurora (ACBFF) and Canopy Growth (CGC).

Similarities Between Cannabis and Crypto Industries

With all the excitement regarding sudden growth and drops, many have noticed that cannabis is acting quite similarly to cryptocurrencies. There are numerous similarities between the two, like high volatility, swings being influenced by news and media, support from millennials, awakening interest in mainstream companies, regulatory uncertainty, and alike.

However, according to the SEC Office of Investor Education and Advocacy’s chief counsel, Owen Donley III, there is another thing that ties the two. Besides everything mentioned earlier, the two industries also see high levels of fraud.

According to Donley’s statement, the fraud in crypto space is similar to any other area. There are fake ICO offerings with guaranteed high returns, promises that are too good to be true, like zero losses, and goals to change the world in unbelievable ways. At the same time, these projects have nothing to back their words, with some of them not even bothering to come up with a whitepaper. Similar thing was seen in the marijuana industry, and Donley believes that the two being linked is not surprising at all.

Fraud in the Marijuana Industry

The statement that marijuana industry is infested with fraudulent offers was even confirmed by the SEC itself, after it issued an investor warning on September 5. The sign talks about market manipulation of marijuana stocks, and of scam artists who exploit such hot industries to trick excited investors. Whenever news of marijuana legalization appears, fraudsters try to exploit the opportunity and trick investors willing to help out marijuana-related firm.

The SEC also pointed out that not all such companies are trying to scam the investors. However, there are cases where investors were misled and tricked by scam artists. This is why background check and research are an essential part of making investments. Also, scammers are always in a hurry to conclude their business before being discovered, which they do by making impossible promises in order to make the investors more excited.

In the end, Donley warns that whether investors wish to invest in cryptocurrency, marijuana, or something entirely different — fraud can be found everywhere.

Tags: blockchain technologycryptocurrencyICONewssecTilray
Tweet123Share196ShareSend
Win up to $1,000,000 in One Spin at CryptoSlots