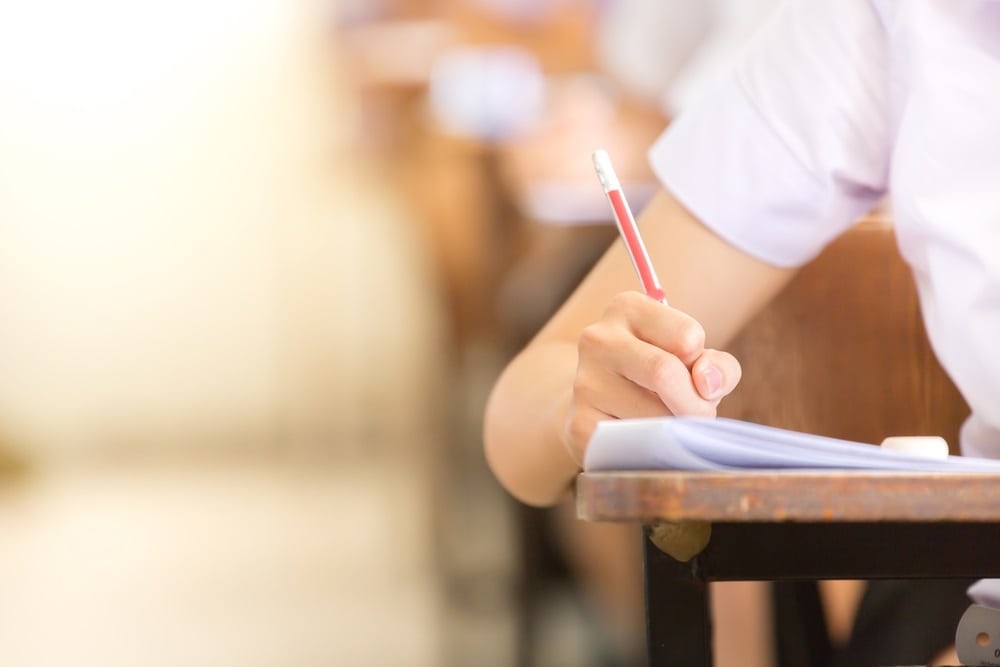 The Chartered Financial Analyst (CFA) Institute are adding cryptocurrency and blockchain topics to their 2019 exam. The subjects will form a new module called Fintech in Investment Management.

The CFA Institute have responded to growing demand for education on digital currencies and blockchain. According to a report from Bloomberg, many connected with the financial industry have requested the inclusion of such topics through interest groups and surveys.

The exam itself is a three-level study. It has already been taken by over 150,000 professionals in the financial industry. The 2019 edition of the paper will, for the first time, include study of cryptocurrencies and blockchain.

The inclusion of such topics is appropriate as more traditional financial interests are beginning to explore digital currencies. The likes of the CBOE and the CME Group launched Bitcoin futures contract trading late last year, and Goldman Sachs have been exploring how they can offer cryptocurrency trading.

Stephan Horan is the managing director for general education and curriculum at the CFA Institute in Virginia. He spoke to Bloomberg about the decision to include the topics on their curriculum:

“We saw the field advancing more quickly than other fields and we also saw it as more durable. This is not a passing fad.”

Kayden Lee, a student of finance at Colombia University, added that the extra topics would be beneficial to those in similar educational pursuits since there has been a “huge expansion and adoption of crypto in our investment universe.”

As well as the dedicated fintech module, cryptocurrency will also appear as part of the professional ethics side of the course. Such inclusion is relevant as many see ethics as being absent from the digital currency space – particularly as the financial innovation largely exists outside of legal frameworks at present.

Candidates take the CFA Institute exam to give them a better understanding of global finance, as well as a greater likelihood of landing a job in the field. According to Bloomberg, most of the candidates taking the test come from Asia. This also happens to be where a lot of current cryptocurrency trading takes place.

Darius Sit, a foreign-exchange trader-turned managing partner at a digital asset trading platform in Singapore, believes that the decision of the CFA Institute to include topics on cryptocurrency and blockchain is beneficial to the space as a whole. He told Bloomberg that “more education is always good.”

Elsewhere, cryptocurrency and blockchain courses are becoming more widely available. Several universities now offer courses on the subject. Institutions in Illinois, India, and Australia have all recently included studies on the financial and technological innovation.