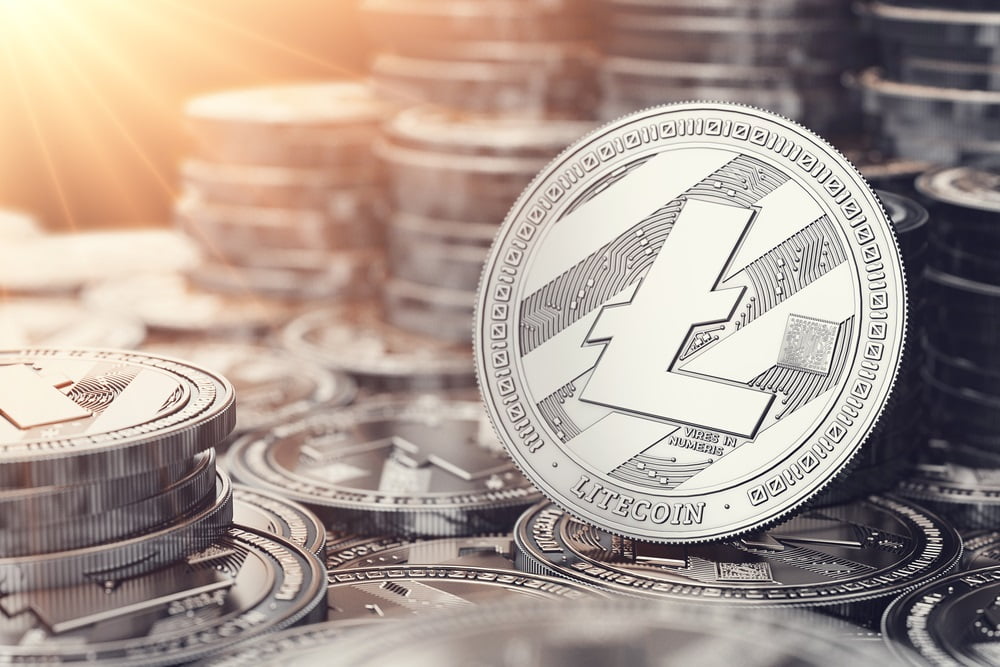 Charlie Lee Addresses FUD on Twitter to Prove Litecoin’s Worth

As the cryptocurrency market comes under attack from numerous sources of FUD (fear, uncertainty, doubt), Litecoin founder Charlie Lee has taken to Twitter to defend the value and legitimacy of the LTC coin. Lee summarized the “concerted effort to suppress Litecoin price” in 10 points in order to clear them up.

The capitalization value of the cryptocurrency market has shed nearly $100 billion, or a third of its value, over the 2018 summer.

Litecoin, which trades around $54, saw its price cut in half and its market cap losing nearly $2.5 billion, or 45 percent of its value, over the same period. Consequently, LTC founder Charlie Lee has decided to explain “why Litecoin has tremendous value.”

1/ Recently, there has been a concerted effort to suppress Litecoin price by people/funds that are shorting LTC and by groups that see Litecoin as a threat. I will clear up this FUD and show why Litecoin has tremendous value.

Lee first tackled the argument of differentiation or lack thereof by arguing that “Litecoin has one of the most secure networks of all altcoins. Litecoin has over $150MM of ASIC hardware protecting it. Litecoin dominates Scrypt mining by far.”

Lee further added that miners have “no incentives to attack the network because it will destroy the value of their ASIC hardware.”

The Litecoin founder also argued the coin has plenty of liquidity and is listed on more exchanges than ETH, while being supported by over nine payment processors, which “makes it extremely easy for merchants to accept LTC.”

“Litecoin processes $200MM worth of transactions each day. And the network has worked flawlessly for 7 years! Litecoin works today as a global decentralized sound money, that can’t be censored, can’t be reversed or taken away, can’t be counterfeited, and can’t be devalued”, Lee added.

As Bitcoin is now able to scale with LN, many have questioned the need for Litecoin. Lee, though, argues that LTC interoperates with BTC on the Lightning Network and “will always be the cheapest and fastest on-ramp to Lightning Network.”

The possibilities are endless, he wrote, pointing to decentralized exchanges using atomic swaps and on chain LTC to pay for a BTC lightning invoice.

In regard to Litecoin’s market value as Bitcoin’s testnet, Lee said that a market cap of only 3% of Bitcoin’s “is not very large at all” as “Litecoin helps Bitcoin” such as in the case of proving the game theory of SegWit in practice. He further added that Litecoin development is ongoing and he remains working full-time on the project.

“10/ FUD: Litecoin has no development in the past 6 months. TRUTH: We don’t work on the master branch, where people are looking. This is generally good Git practice! Proof: we released 0.16.2 last week and just released 0.16.3 today, which fixed the recent critical DoS bug […] 11/ FUD: Charlie has quit Litecoin and doesn’t care anymore. TRUTH: I’m working on Litecoin full-time and focused on Litecoin adoption. Proof: the fact that I spent time writing these 11 tweets!”

The discussion of the Twitter community quickly moved to Charlie Lee’s decision to sell his LTC. A number of followers took his side by arguing the intention of “further decentralize the ownership of LTC and eliminate himself as a whale”, while others attacked him for having “no skin in the game.”

Tags: asic hardwarecharlie leecryptocurrenciesFUDLitecoinltcSegwit
Tweet123Share196ShareSend
BitStarz Player Lands $2,459,124 Record Win! Could you be next big winner? Win up to $1,000,000 in One Spin at CryptoSlots