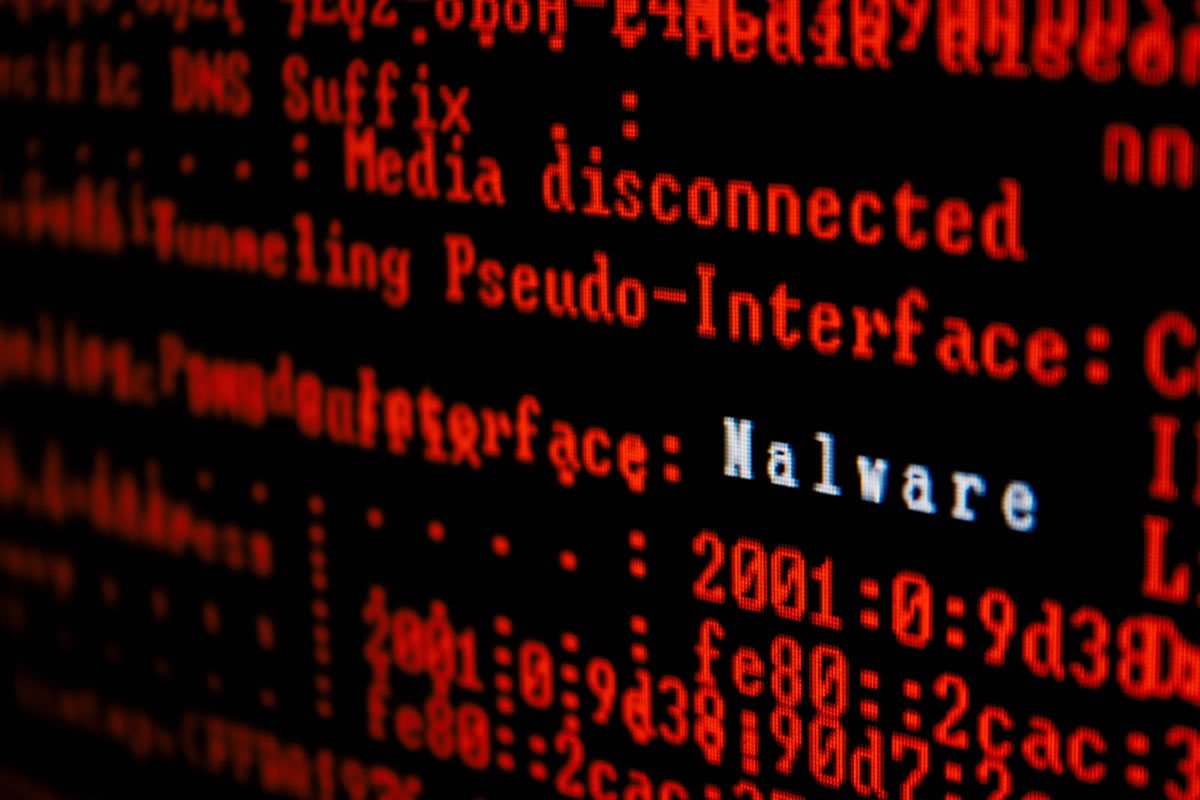 Checking Crypto Prices on Your Mac? Watch Out for Malware

Cyber security firm Malwarebytes Labs, best known for their antivirus and malware monitoring and removal software, has posted a public service announcement on their official blog, warning Mac users of a cryptocurrency price ticker app available to download on the Apple App Store for Mac that leaves users exposed to two potential backdoors for cyber criminals to access.

The app, called CoinTicker, adds a handy price ticker in the status bar at the top of a Mac user’s screen, alongside important information such as the time, date, and wifi connection. The app can be set to show real-time price data for Bitcoin (BTC) and dozens of other altcoins such as Basic Attention Token (BAT) and Monero (XMR), pulled directly from popular exchanges like Bitfinex, Binance, and many more.

Malwarebytes Labs reports that a forum user had discovered that after the app was installed, CoinTicker then installs two open-source backdoors by the name of EvilOSX – in reference to Mac OSX – and EggShell. The two “broad-spectrum backdoors” aren’t malicious on their own, but Malwarebytes Labs believes the access would be used to steal a user’s crypto assets.

While Apple is known to have a strict process for vetting apps, CoinTicker is currently ranked 100th in Apple’s App Store list of finance-related apps and is putting Apple customers who invest in cryptocurrencies at a significant risk. The oft cited claim from Apple aficionados that their machines are immune to malware is weakening by the day.

How to Protect Yourself From Crypto-Malware

Cryptocurrency investors are already dealing with enough challenges, including a sometimes difficult-to-understand emerging technology, market uncertainty, and more. But among the most important issues for crypto investors to look out for, are related to malware and personal security.

However, it’s the crypto-stealing malware that either steals sensitive user data such as logins and passwords, or replaces crypto wallet addresses copied to a computer’s clipboard with a cyber criminal’s address, that investors need to be extra wary about.

Crypto investors are encouraged to do their own research into crypto-related security measures, however, a few simple steps can go a long way in keeping crypto assets safe:

Tags: applecryptojackingMacmalwaremalwarebytesmalwarebytes labs
Tweet123Share196ShareSend
Win up to $1,000,000 in One Spin at CryptoSlots