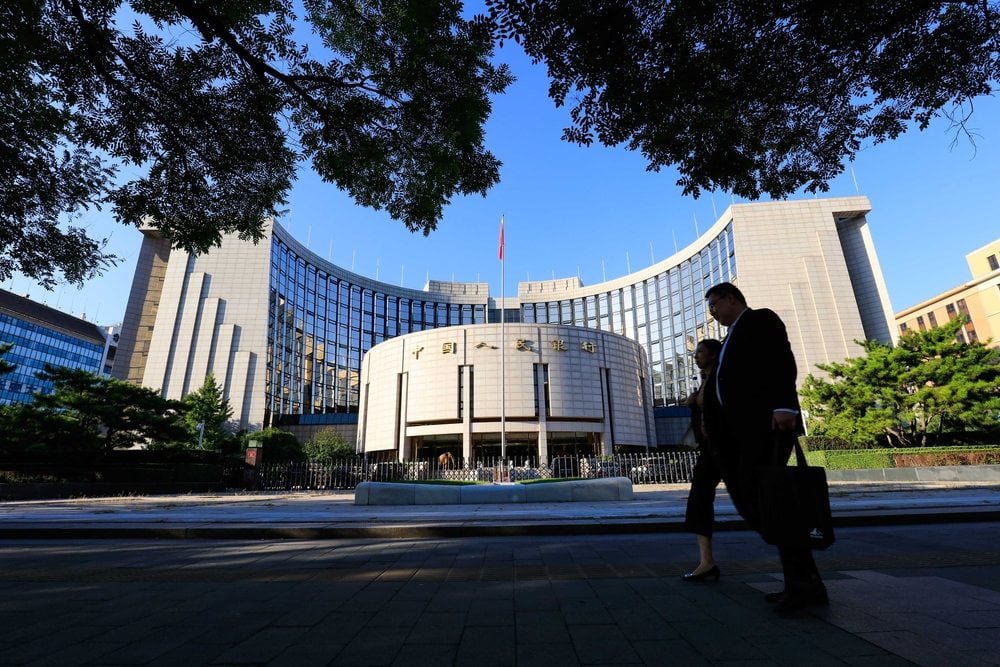 China’s central bank states that the country is willing to support a global regulatory framework for cryptocurrency established by G20.

The Institute of International Finance, a part of The People’s Bank of China (PBOC), offered new insight to the country’s cryptocurrency policy on its “Global Banking Industry Outlook Report” released this week. The central bank and government are already deeply invested in blockchain technology, but it may well expand R&D further, especially as it plans to launch its own national cryptocurrency.

The potential for extreme price fluctuations as a risk for financial stability, anonymity as an encouragement for money laundering, and lack of security against hacking, are a few of the arguments against cryptocurrencies shared in the report.

The document states that lack of effective coordination between countries leads to a regulatory vacuum. As such, the institution proposes to strengthen regulatory supervision, cooperation, and coordination. Earlier in 2018, the German and French finance ministers called for a global regulatory framework for digital currencies. The FSC, South Korea’s financial watchdog, has proposed to cooperate with China and Japan.

According to the report, China’s central bank expects various governments to improve their supervision over digital currencies, and an increased use of cryptocurrencies as a means of exchange and payments. “China should actively participate in the global governance of digital currencies” in order to influence the formulation of the regulatory rules for digital currencies.

While China recognizes the value of blockchain and cryptocurrencies despite the criminal use and lack of customer and investor protection, the country is worried by the threat over the Yuan. To tackle this, the PBoC aims to develop its own digital currency and control the unofficial ones.

The Asian superpower remains a top country in cryptocurrency mining as the government cracks down on the activity, as well as initial coin offerings (ICOs), exchanges, chats and digital trading websites. Opening up to a global regulatory framework established by the twenty most powerful nations in the world is a strategic move to exercise influence, but it is also a new hope for cryptocurrency traders and users in China.

Tags: chinacryptocurrenciesglobal regulatory frameworkpbocregulation
Tweet123Share196ShareSend
Win up to $1,000,000 in One Spin at CryptoSlots