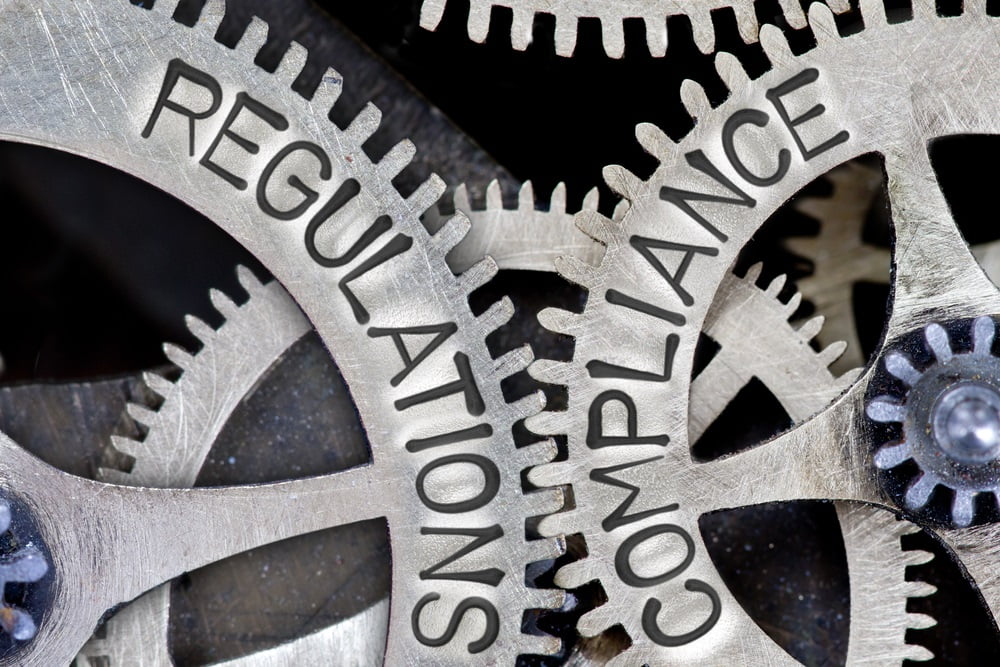 Jeremy Allaire, the CEO of the Goldman Sachs-backed cryptocurrency startup, Circle, spoke about the importance of global cryptocurrency industry regulations during a recent interview in London.

This sentiment has been echoed by many industry experts and leaders, who all believe that global regulation will be the next evolutionary step for the cryptocurrency markets.

Allaire spoke about regulation during a recent Reuter’s interview, in which he detailed the level and quality of regulation the industry needs in order for continued growth, explaining that eventually “there needs to be normalization at the G20 level of critical crypto-related regulatory matters.”

Allaire’s comments come amidst a growing movement from global regulators to begin cracking down on illicit cryptocurrency operations and fraudulent token offerings being offered under deceptive or untruthful claims.

Allaire told Reuter’s that the recent actions being taken by the France-based Financial Action Task Force (FATF) to develop a global regulatory framework that define the laws surrounding cryptocurrencies and mandate strict regulations of cryptocurrency exchanges are a good start, but that further action is needed.

He specifically believes that token issuers should be included in the regulatory framework, because there is a significant amount of fraud that surrounds ICO and token issuances.

“When it comes to token offerings, how should they be treated? Which token offerings are securities, which are not? The trading venues – are they like spot commodity markets that need to have rules in place around market manipulation?”

Gary Gensler, the former chairman of the U.S. Commodity Futures Trading Commission (CFTC) recently shared a similar sentiment to Allaire, explaining to Bloomberg that blockchain and DLT technology “has a real chance to be a catalyst for change in the world of finance,” but that global regulators need to “guard against illicit activity, and…need to protect investors.”

Recently, there has been a lot of confusion in the United States regarding the classification of cryptocurrencies, mainly due to the significant differences underlying the multiple cryptocurrencies.

The main regulatory issue is surrounding the classification of cryptos as either utility tokens or security tokens. Utility tokens, that are used purely as a tool or commodity and aren’t directly tied to a centralized party, would theoretically fall under the regulation of the CFTC, who is crypto-friendly, whereas security tokens (which are simply digital securities), would fall under the SEC’s jurisdiction.

The SEC has been lethargic in their efforts to classify the thousands of cryptocurrencies that could potentially be securities, and this is partially due to the legal difficulties surrounding a ruling of this nature. This would likely be proceeded by lengthy and time-consuming legal proceedings brought about by the development team or company behind the security token.

It could be years before the world sees a cohesive regulatory framework for cryptocurrencies, but in the time being, it is likely that companies will continue to relocate their operations to more crypto-friendly nations, like Malta and Gibraltar.

Tags: circlecryptocurrencyGibraltarICOMaltaregulationtokens
Tweet123Share196ShareSend
Win up to $1,000,000 in One Spin at CryptoSlots